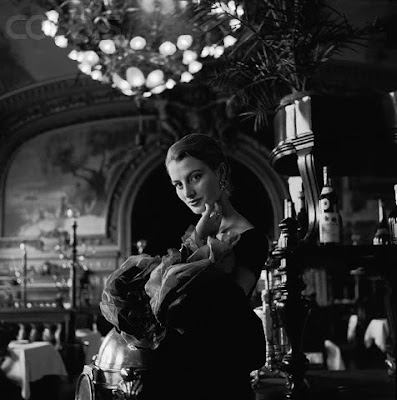 Born Germaine Lefebvre in Saint-Raphaël, in the South of France, she soon exhibited an independent, non-conformist personality. She attended school in France and received a B.A. in foreign languages. At 17, while riding in a carriage in Paris, a commercial photographer noticed her. 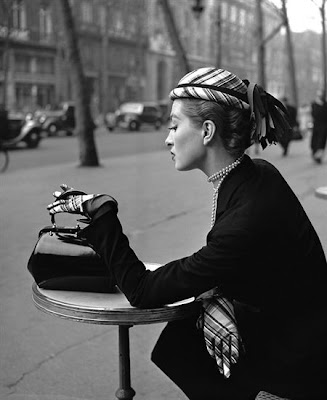 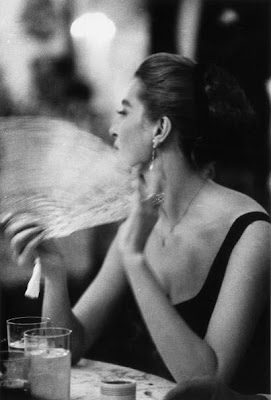 She quickly became a successful fashion model, working for fashion houses Givenchy and Christian Dior. She also adopted a new moniker, Capucine (French for nasturtium). During this time, Capucine met future actress Audrey Hepburn. Both were modelling in Paris, and the two would remain friends for the rest of Capucine's life. 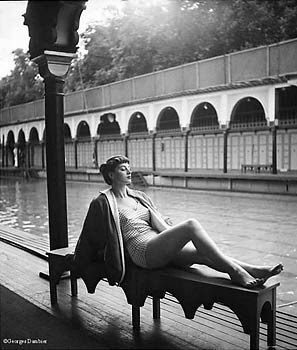 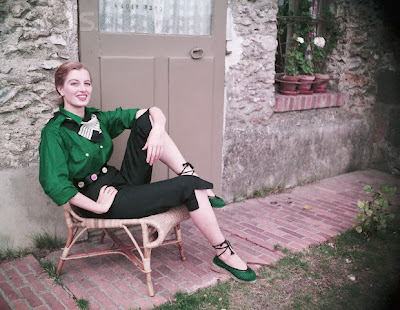 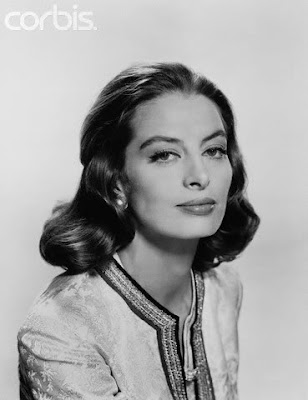 In 1949, Capucine made her film debut in the French film Rendez-vous de Juillet. On the set of Rendez-vous, she met Pierre Trabaud. The two married the following year. The marriage lasted only six months, and Capucine would never marry again. In 1957, film producer Charles K. Feldman spotted Capucine while modeling in New York City. Feldman brought her to Hollywood to learn English and to study acting under Gregory Ratoff. She was signed to a contract with Columbia Pictures in 1958 and landed her first English-speaking role in the film Song Without End (1960) Starring opposite Dirk Bogarde. For the next few years, Capucine would go on to make six more major motion pictures before moving to Switzerland in 1962. She continued making films in Europe until her death. 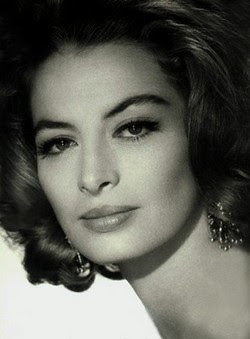 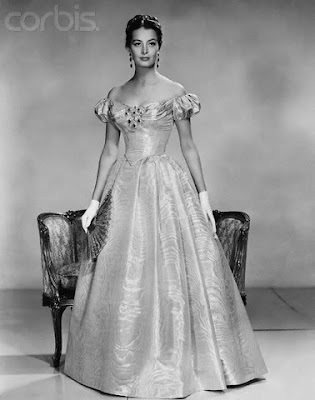 Capucine met actor William Holden in the mid 1960s. Both starred in the films The Lion and The 7th Dawn. Despite the fact that Holden was married to actress Brenda Marshall, the two began a two-year affair. After it ended, she and Holden remained friends until Holden's death in 1981. 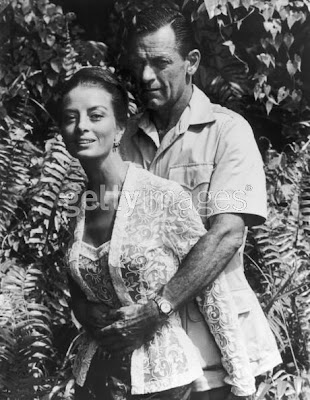 Dirk Bogarde adored Capucine whom he had met on the set of song without end and allegedly asked her to marry him, this is slightly controversial at the time Bogarde was living with his manager and long term companion Anthony Forwood. Much has been made of Bogarde's supposed homosexuality and the true nature of his relationship with Forwood, something that Bogarde never admitted to in any of his biographies. Bogarde always insisted that he and Forwood were simply very good friends.  He did however remain close to Capucine for the rest of her life.  It is also alleged that Capucine was bisexual. 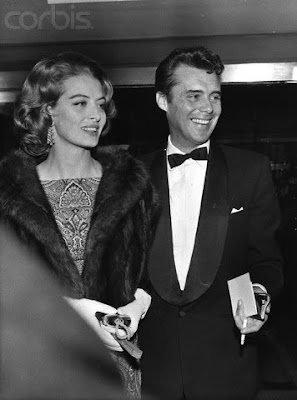 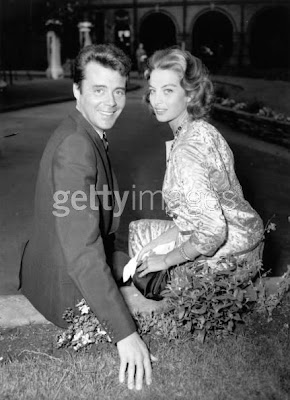 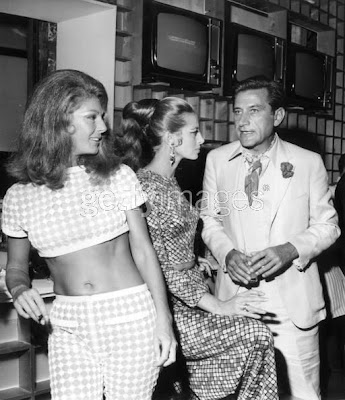 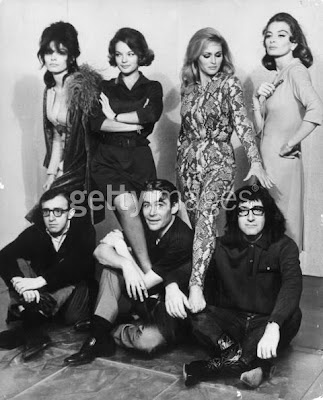 The Cast Of 'What's New Pussycat' 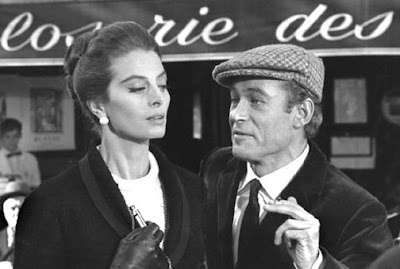 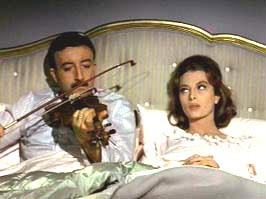 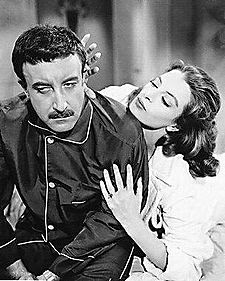 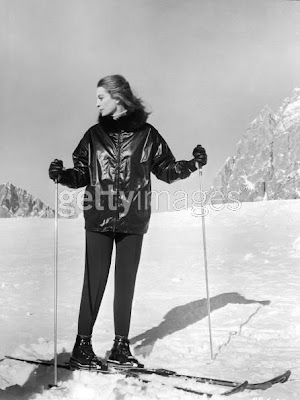 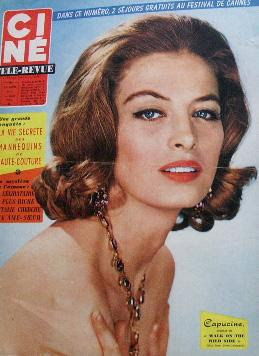 Capucine allegedly suffered from bipolar disorder throughout her life and attempted suicide several times. In 1990, at the age of 62 (NY Times obituary), she finally succeeded by jumping from her eighth-floor apartment in Lausanne, Switzerland. Her obituary in the New York Times stated that her only known survivors were her three cats.