The Party of the Century 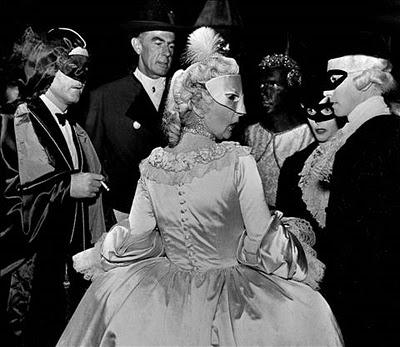 On September 3rd 1951 Don Carlos de Beistegui y de Tturbe or Charlie de Beistegui to his acquaintances  threw a lavishly extravagant, decadent, masked, costume ball, which he called 'Le Bal oriental'.  The venue was his newly restored Palazzo Labia in Venice.  The ball was the first grand ball to be held after the second world war, quite a bold move considering Europe was still picking up the pieces and rationing was still in place in many countries, (food rationing in Britain ended in 1954). 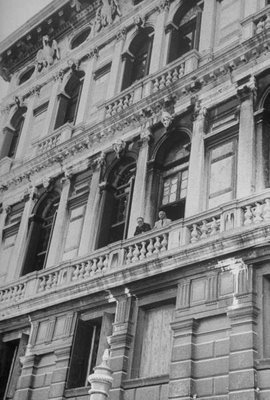 Charles Beistegui on the balcony of the Palazzo Labia 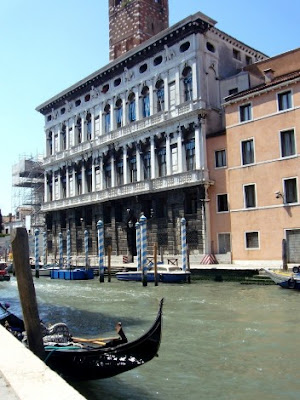 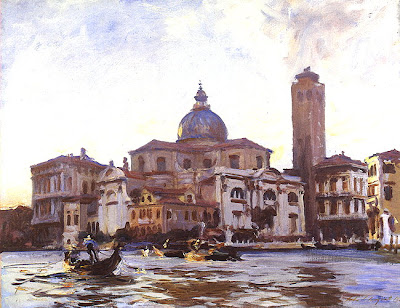 Charlie was of Mexican and Spanish origin, he was the heir to a Mexican Silver fortune although he only went to Mexico twice, he was born in France and educated in England.  Charlie was an eccentric, multimillionaire, art collector and interior decorator and one of the most flamboyant characters of the 20th century.  Despite all this he was not the most popular person, he was often described as being personally aloof and shadowy with a reputation of treating his friends and mistresses poorly. 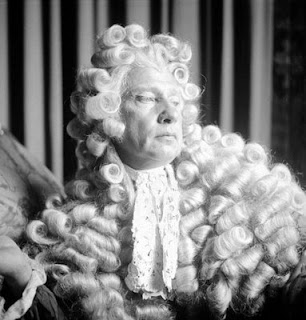 Cecil Beaton wrote in his diary:

"Beistegui is utterly ruthless. Such qualities as sympathy, pity or even gratitude are sadly lacking. He has become the most self-engrossed and pleasure-seeking person I have met."

'His personal aloofness' did not stop people wishing to attend his party, his guest list was high profile and everybody who was anybody during that period expected an invitation. Guests took months preparing, choosing costumes and rehearsing grand entrances.  The ball helped launch Pierre Cardins career, he designed thirty costumes.  Today, 'Le Bal oriental' has achieved legendary status and is indeed referred to as 'The party of the century'


Excert from 'Wait For me!' Memoires of the youngest Mitford Sister, Deborah Devonshire:

The extravaganza gave rise to green-eyed jealousy over invitations and was the talk of London, Paris and New York for months.  Andrew and I were lucky enough to be invited.  He went in eighteenth century costume and I wore a simple, white muslin dress with a pale blue satin jacket, copied from a portrait of Georgiana, Duchess of Devonshire, by John Downman.

The ball was an unforgettable theatrical performance with entrees of men and women in exquisite costumes. M. de Beistegui, in a vast wig of cascading golden curls and a lavishly embroidered brocade coat, stood on stilts as to be easily recognised.  Daisy Fellowes regularly voted the best dressed woman in France and America, portrayed the Queen of Africa from the Tiepolo frescoes in Wurzburg.  She wore a dress trimmmed with leopard print, the first time we had seen such a thing (still fashionable today, sixty years on), and was attended by four young men painted the colour of mahogany.  So many women threatened to be Cleopatra that the host decided to settle it himself and named Diana Cooper for the roll. 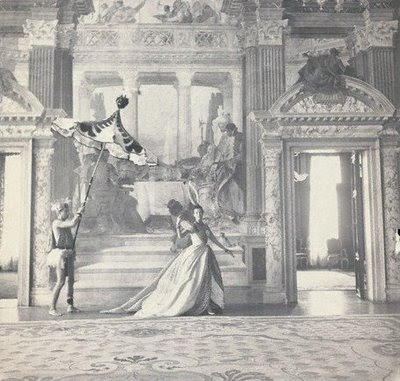 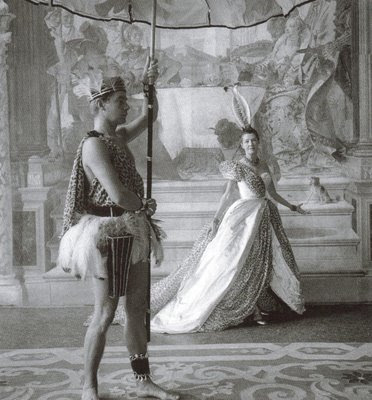 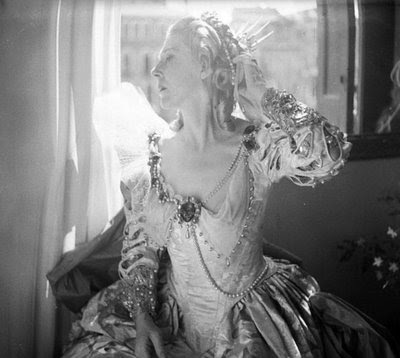 One memorable entree was Jaques Fath, the Paris couturier, who came as Louis XIV in a headdress of white ostrich feathers as tall as himself, and a shimmering white satin jacket and skirt - like a doublet and hose - embroidered with gold.  Cecil Beaton, dressed as a French Cure and dancing with Babara Hutton, was worth watching. 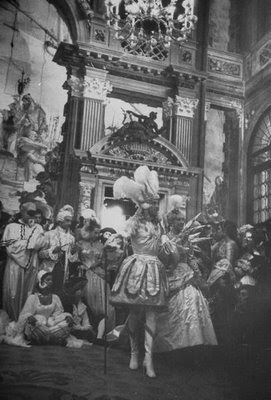 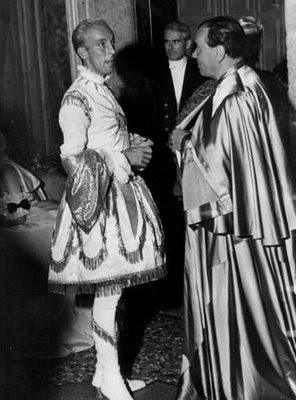 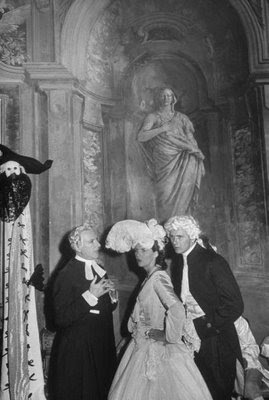 Wine, food and entertainment were provided on the public square outside the palazzo for the citizens of Venice.  At least one Frenchman of noble birth, who thought he should have been asked to the ball, enjoyed himself among the crowd who were climbing up greasy poles for chicken and hams, and he was visited every now and again by the glamourous figures from the palazzo.  As this extraordinary night turned into dawn, we splashed our way down the Grand Canal back to our hotel, having had the time of our lives. 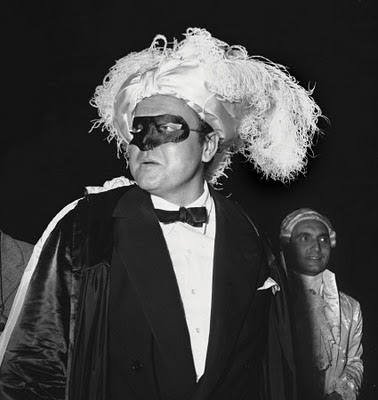 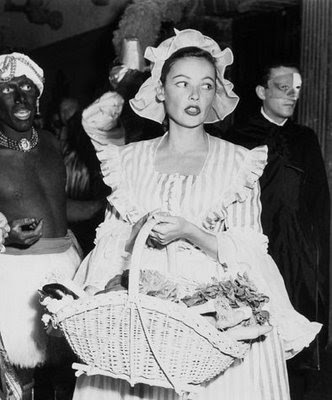 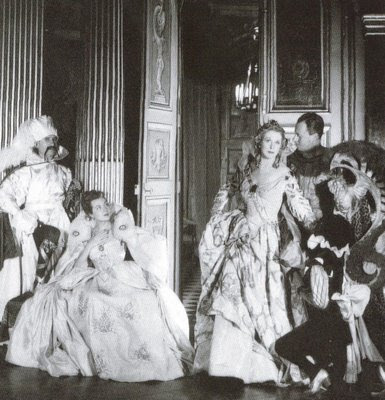 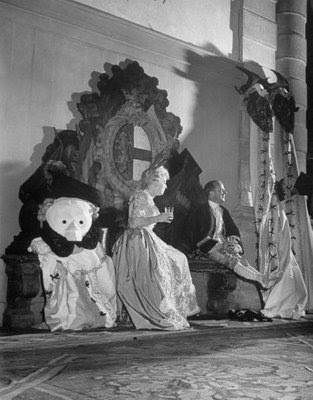 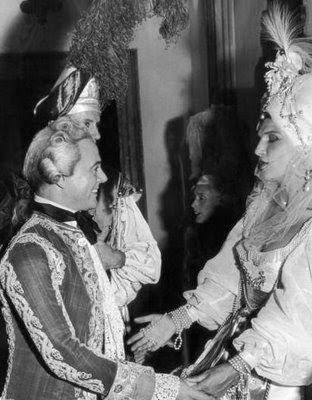 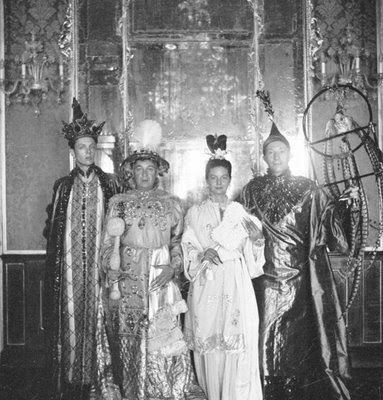 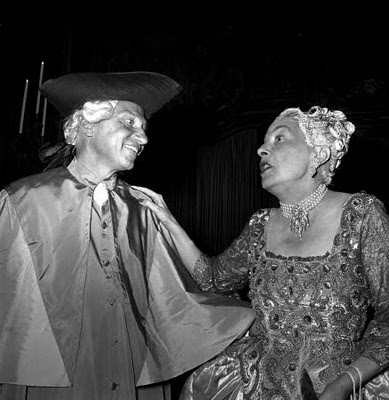 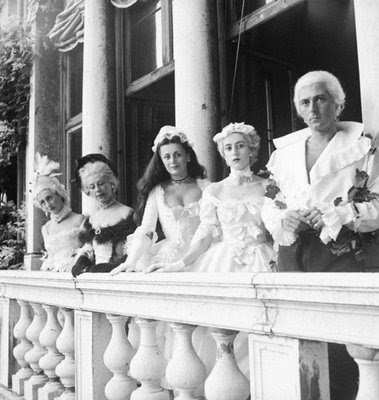 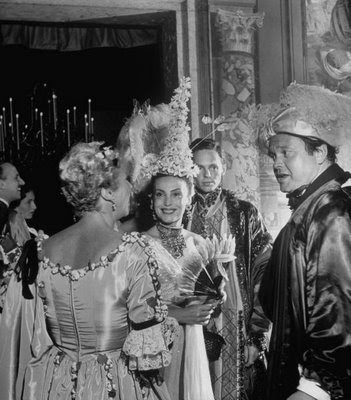 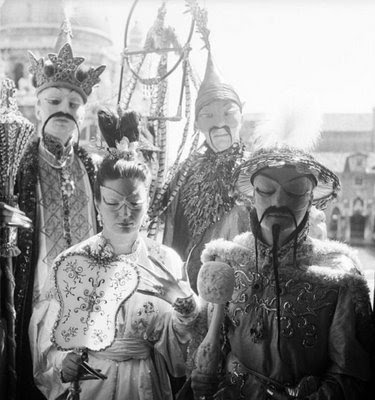 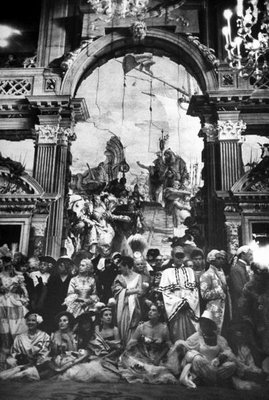