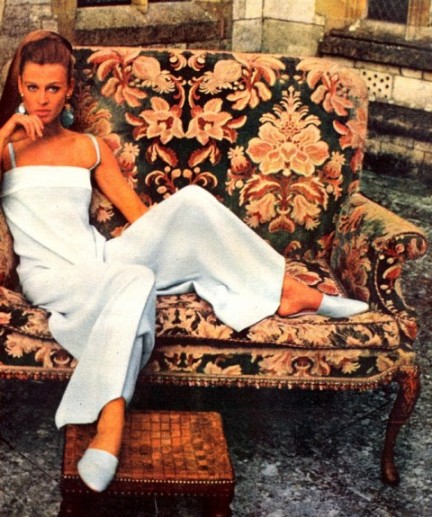 Julie Christie, Britains darling of the sixties, Oscar winning actress, stage actress and style icon.  I have always admired her, I remember watching 'Billy Liar' with my Brother when we were quite young, he must have been around fourteen, like a lot of young men he became smitten. With Tom Courtenay in 'Billy Liar' 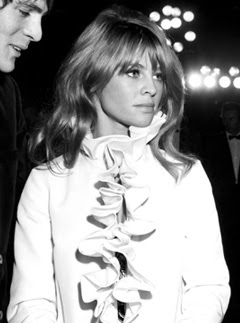 At the Premier for 'Darling' 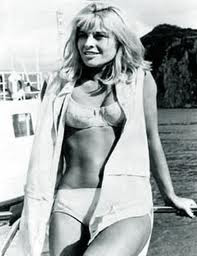 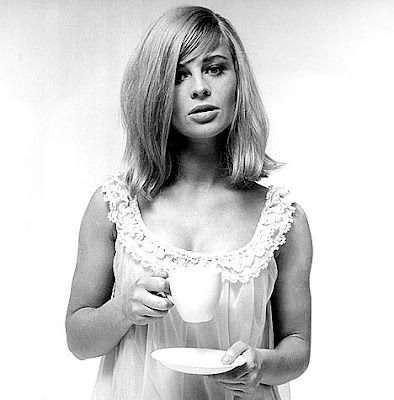 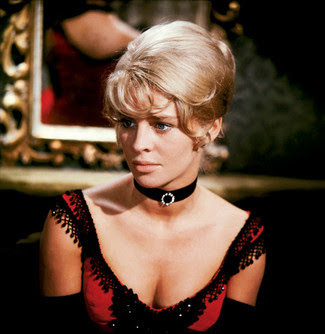 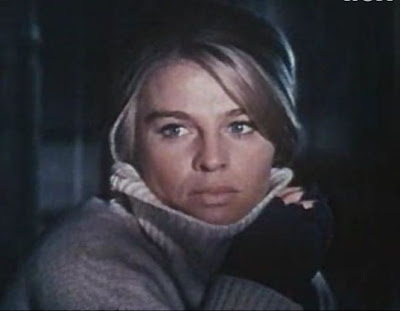 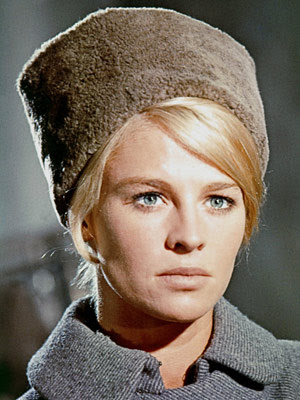 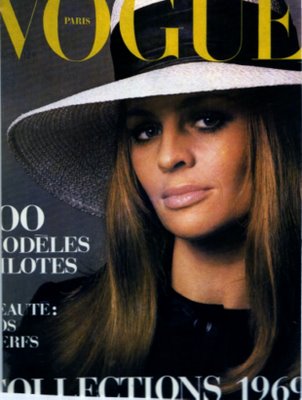 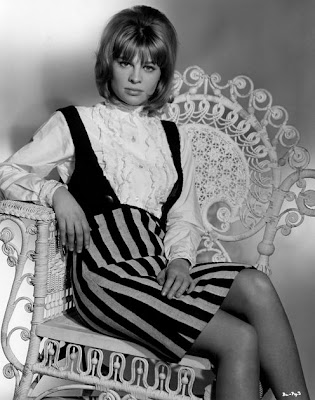 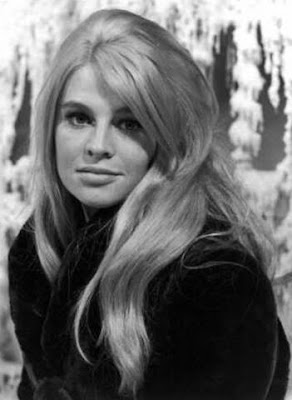 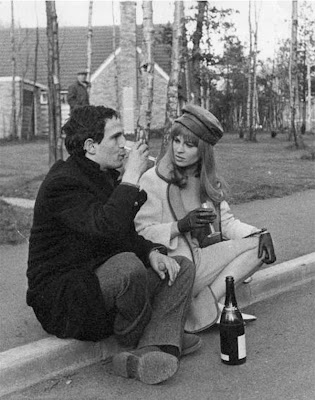 With François Truffaut celebrating after the filming of 'Fahrenheit 451' 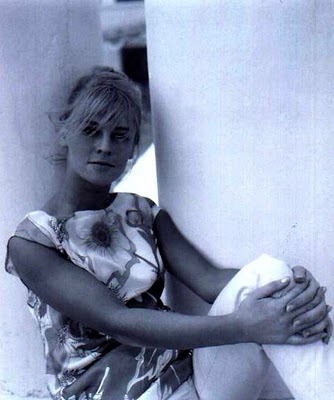 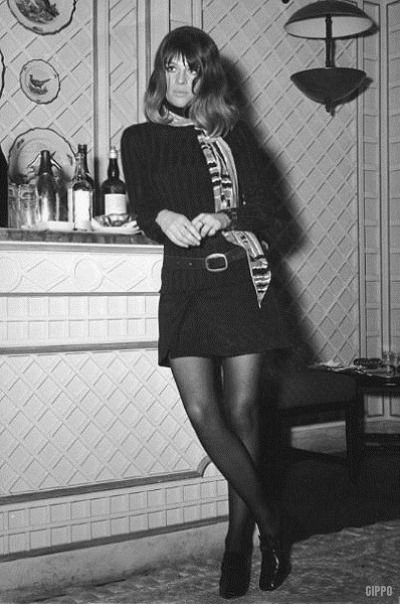 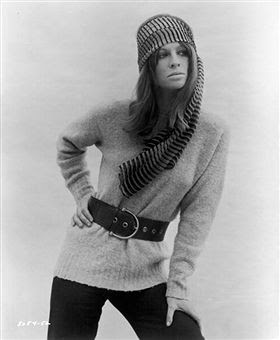 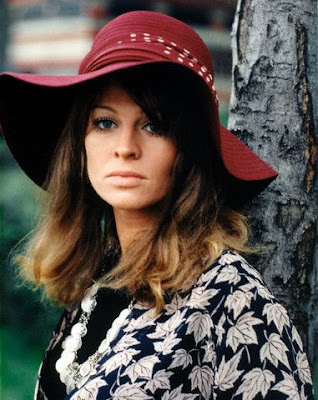 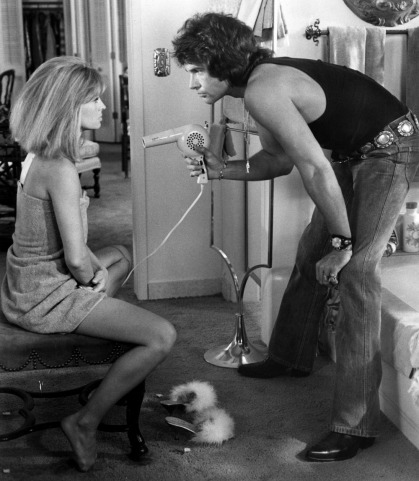 With Warren Beatty in 'Shampoo' 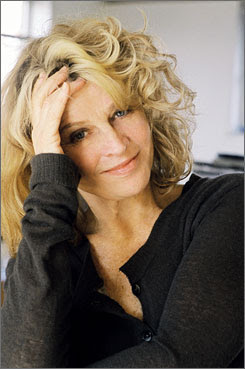 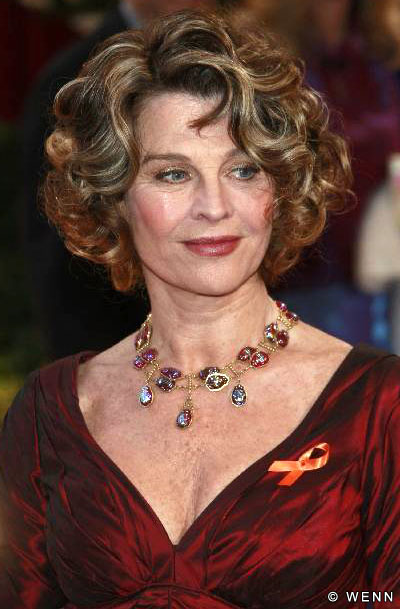 Wishing you all a fabulous weekend.
Posted by Dash at 1:00 PM