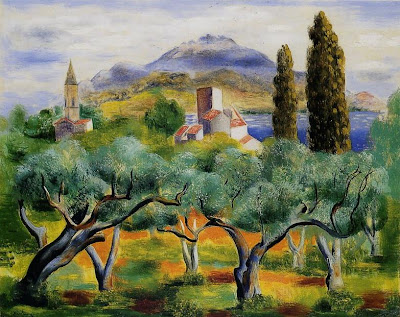 
I feel that I should write about this place that I love so much as it is so very special and has quite a history.  Sanary is situated  in the Var department in the Provence-Alps-Côte d'Azur region in south-eastern France.
It is located 13 km (8.1 mi) from Toulon and 49 km (30 mi) from Marseilles.

Old Sanary
Saint Nazari was established as a small fishing village in the 16th century, with buildings clustered around a medieval watchtower, a port was constructed and the harbour deepened, in 1890 Saint Nazari recievied it's local name in Provencal, 'Sanary', which was formalised and distinguished as sur-Mer in 1923. 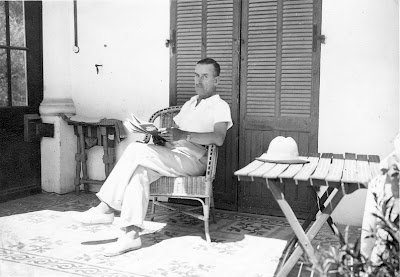 Thomas Mann, Sanary
With the rise of Nazism in the early 1930s, a great number of German writers and intellectuals left Germany and settled here, where the cost of living was lower than in Paris: the playwright Bertold Brecht, Egon Erwin Kisch, Thomas Mann, Ludwig Marcuse, Joseph Roth, Franz Werfel, and Arnold Zweig. Patronised by Jean Cocteau and his coterie, Sanary had already drawn Aldous Huxley and his wife, Maria, who attracted other English visitors, such as D. H. Lawrence and his wife, Frieda; Julian Huxley and his wife, Juliette; and others. The German expatriates clustered around Thomas Mann and his large family, his brother Heinrich and his wife (the model for Blue Angel), the writers Stefan Zweig and Arnold Zweig, the art critic Julius Meier-Graefe, and the artist René Schickele. The impressionable Sybille von Schoenebeck (later, as Sybille Bedford, the author of A Legacy) lived here with her mother.  Artists such as Moise Kisling and Picasso were also in residence and Kiki de Montparnasse muse to Man Ray and many other artists also lived here. 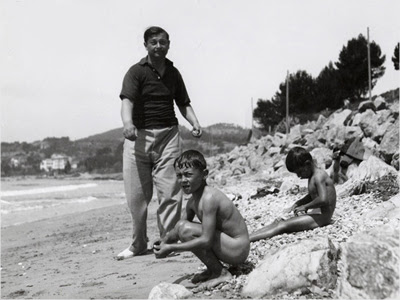 Moise Kisling and his sons on the beach 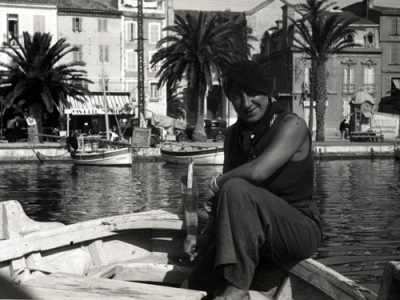 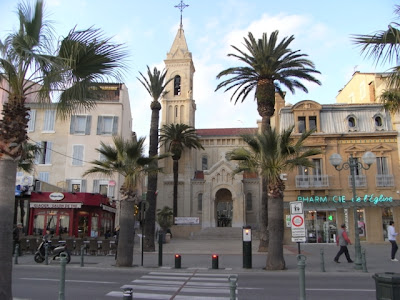 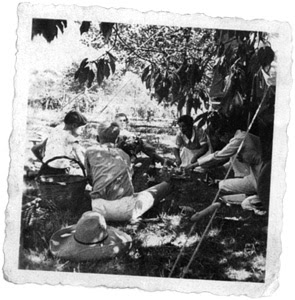 The Huxley's enjoying a family picnic
"If one lives in exile," wrote Hermann Kesten, "The café becomes at once the family home, the nation, church and parliament, a desert and a place of pilgrimage, cradle of illusions and their cemetery... In exile, the café is the one place where life goes on." 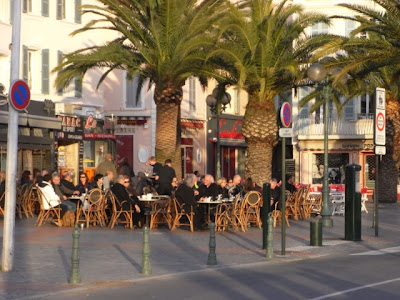 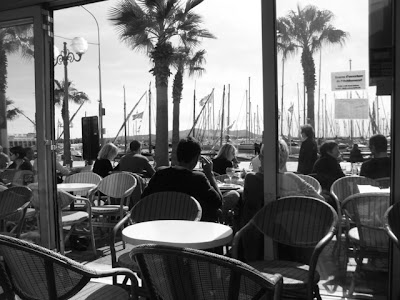 With the declaration of war in 1939, the French government treated these exiles as enemy aliens and interned them in camps; they were seen as no more than so many Germans. After liberation, the little village that had been known as "Sanary-les-Allemands" chose to ignore the whole episode until the 1990s, when the volume of German and Austrian tourists encouraged the unveiling of a small plaque and some signposted tourist itineraries. 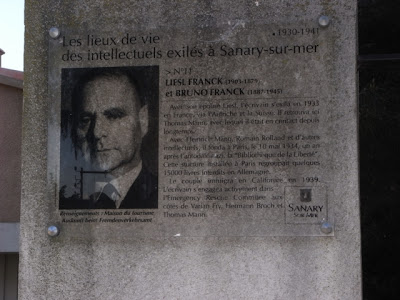 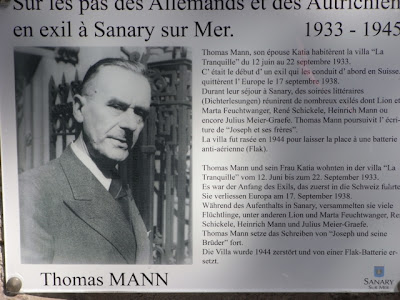 Sanary is not a sunny place for shady people, one of the reasons why I love it, is it's understated chic, although no longer a small village the town has retained it's authentic feel.  I have been up and down the Mediterranean coast and still I think Sanary is the best and one of the prettiest and unspoilt spots.  The harbour is small, and still only little fishing boats and modest yachts are moored here, no swanky gin palaces, no brash, money talks, loud voices to be heard and no paparazzi.  There is a small market every day selling the freshest of produce and one of the biggest markets every Wednesday selling just about everything you can think of, the shops in the small lanes are all individually owned boutiques, all fabulous I always manage to find wonderful stuff, fabulous linens and knitwear, perfume, soap, luxury giftwear, you name it, it's here!  And of course, you are spoilt for choice for pavement cafes and restaurants. 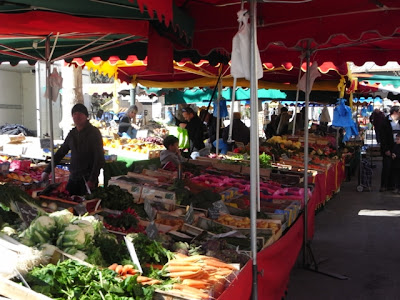 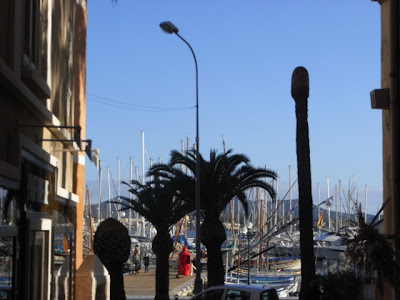 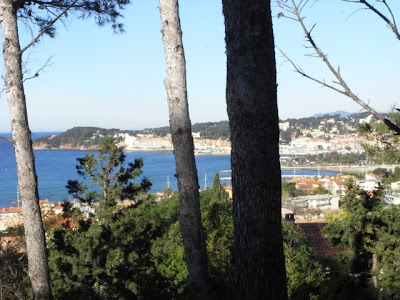 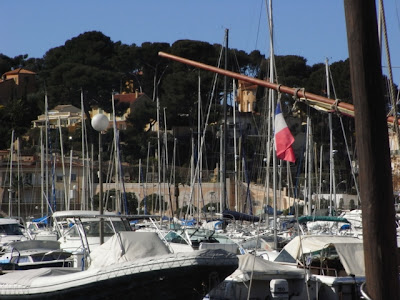 Begs the question, why would anyone want to leave?  It's also one of the sunniest places in France...did I mention that! 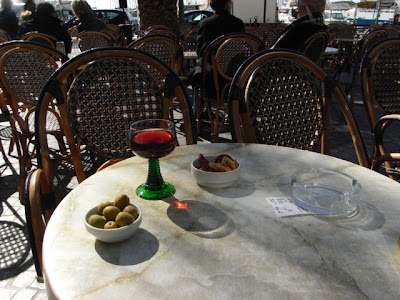