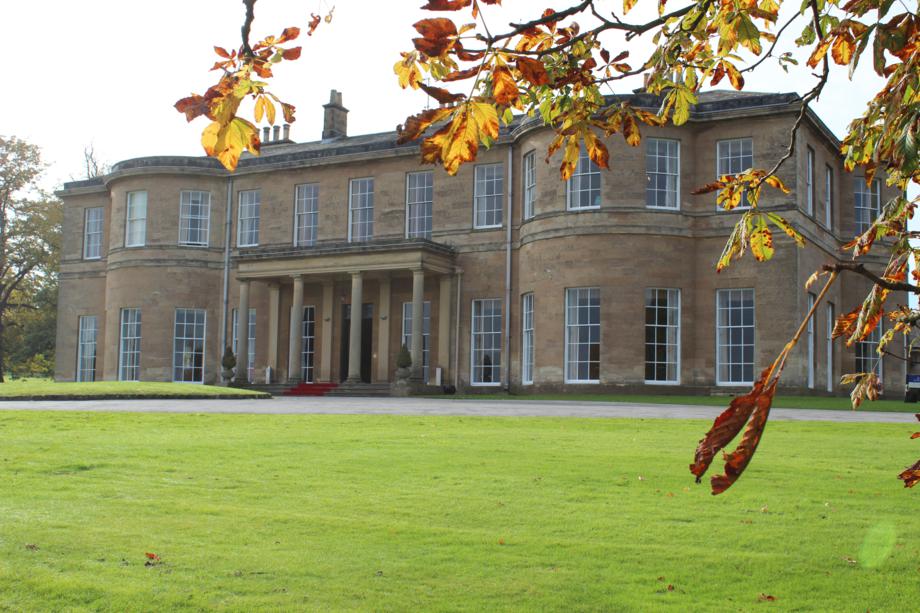 Once again my poor blog has been woefully neglected. The reason; I have been back to dear old Blighty where I have been involved in family drama that would give the scriptwriters of Downton Abbey a run for their money.

I have been in Downton Abbey land, literally. Downton Abbey may be filmed at Highclere Castle in Hampshire but observant followers of the series will know that the program is set in North Yorkshire... coincidentally the county where I am from and where I found myself last week.

Like most things which become hugely popular Downton Abbey is currently being treated to a certain amount of derision and criticism; corny, predictable, hammy, wooden, clichéd, full of solecisms, and so on. There maybe some truth in some of these criticisms however like thousands of others I look forward to my Sunday evening fix of escapism which  Downton Abbey provides so well. It may not always be 100 percent historically accurate, it may paint a rose tinted view of  life in service far removed from reality but after all, it is fictional drama loosely based on fact.  The costumes are glorious, the setting lovely and it's worth tuning in just to hear Dame Maggie Smiths wonderfully delivered one liners. But what is the Downton effect? 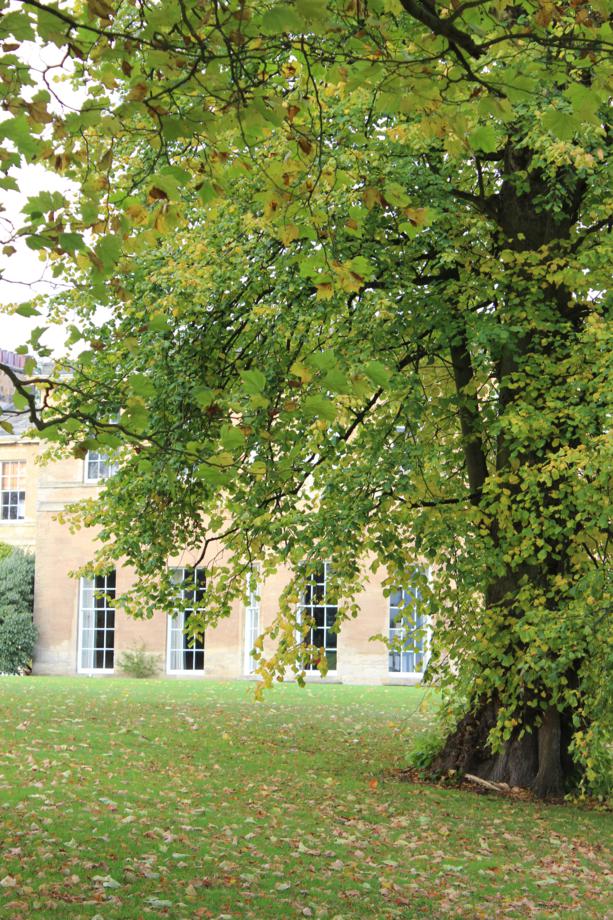 Downton Abbey is contributing to Britain's economy in a similar way that Mad Men has contributed to the vintage and retro market.  The program (or is it now a brand?) has now been sold to many other countries and as we know is proving to be hugely popular worldwide. Visits to Britain's Stately homes and National Trust properties reached record levels last year and it would not surprise me if tourism to Britain has/will increase due to the Downton effect. Grand old British houses which have now turned into luxury country hotels, offering fine dining and sumptuous surroundings along with country pursuits, find their rooms fully booked as people clamour for a slice of a Downtonish experience. Even other British TV programs and documentaries have appeared no doubt on the back of  Downton such as Doctor Pamela Cox's excellent 'Servants - the True Story of Life Below Stairs'. 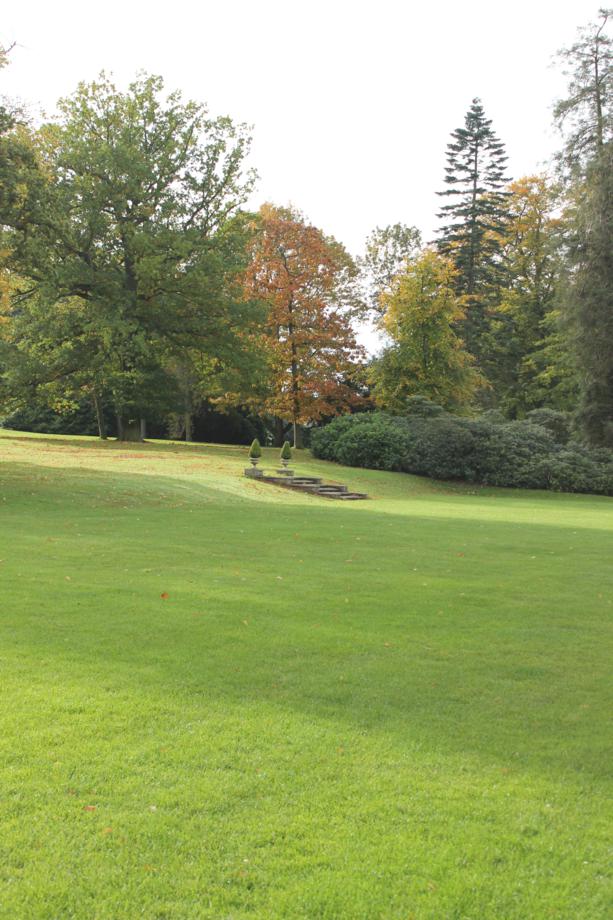 Back to Downton Abbey Land, ahem, North Yorkshire, from my home town I can count five grand country  houses I could visit all within a fifteen minute drive: Harewood House, Ripley Castle, Newby Hall,  Goldsbrough Hall and Rudding Park and those are the one's still standing, according to my research 1, 841 English Country houses have been demolished, seriously reduced in size or lie in ruins.

Today inheriting a large country estate is a poisoned chalice, the upkeep and inheritance taxes are exorbitant only the grand houses which adapt can survive and profit.  Nowadays rather than the lord and lady of the manor being waited on hand and foot by the servant classes they are more likely to be found working hard supported by a large team of well paid staff, maintaining and securing a heritage site, it's contents and land for future generations to enjoy.  As we know most of Britain's great houses which are not owned by oligarchs, rock stars, bankers and exotic Princes are open to the public and offer everything from safari parks to photography and art courses or become venues for sporting and corporate events, weddings, rock, pop and classical music extravaganzas. And not forgetting film and photography shoot locations.

If it all becomes too much for a family or in the case of intestate wills, no issue or heirs a listed property can be turned over to The National Trust.  Developers sometimes buy a listed property and turn it into luxury apartments.  I know a few brave souls who have taken on crumbling country estates, lovingly restored them sometimes on a shoestring and turned them back into family homes or luxury boutique style country hotels and wedding venues. 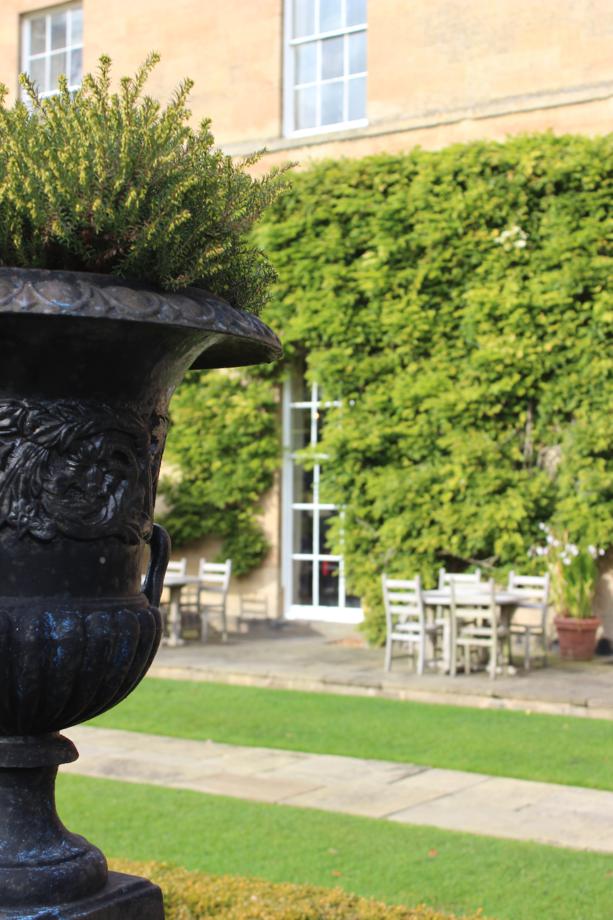 And the others?  Well there is still a staggering amount of British country houses and heritage sites at risk, quietly decaying, waiting for people with passion or deep pockets to rescue them.  I found an excellent site whilst researching this post with great links to some of the most at risk heritage properties here. 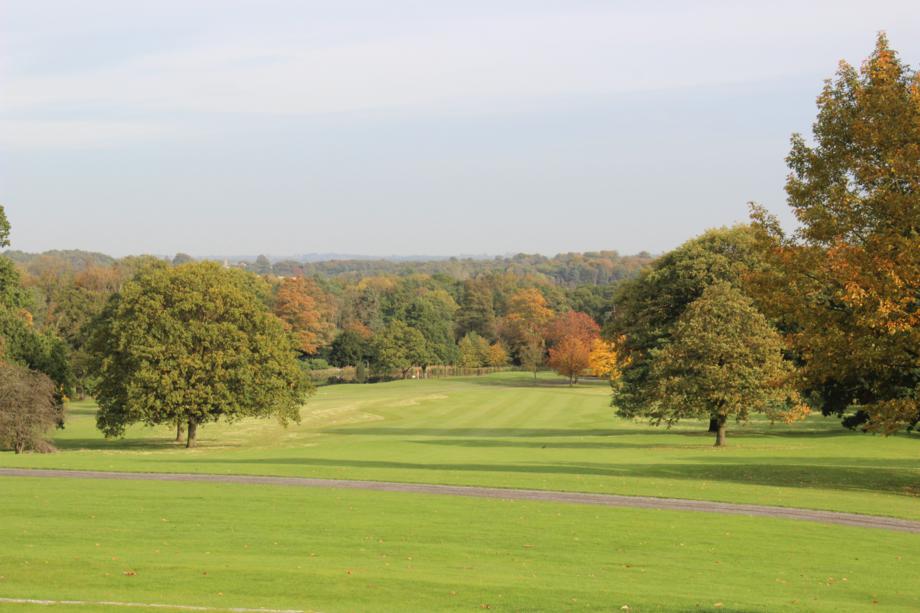 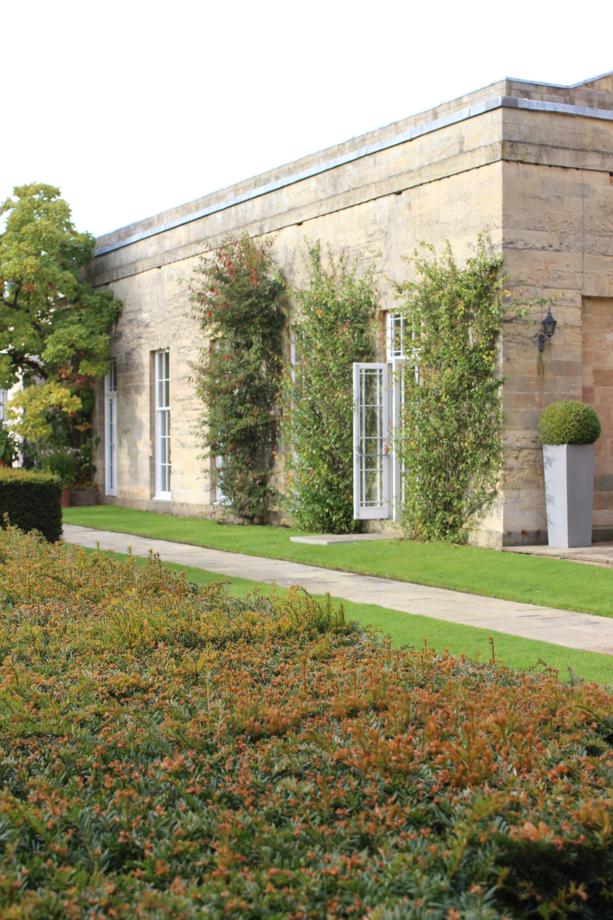 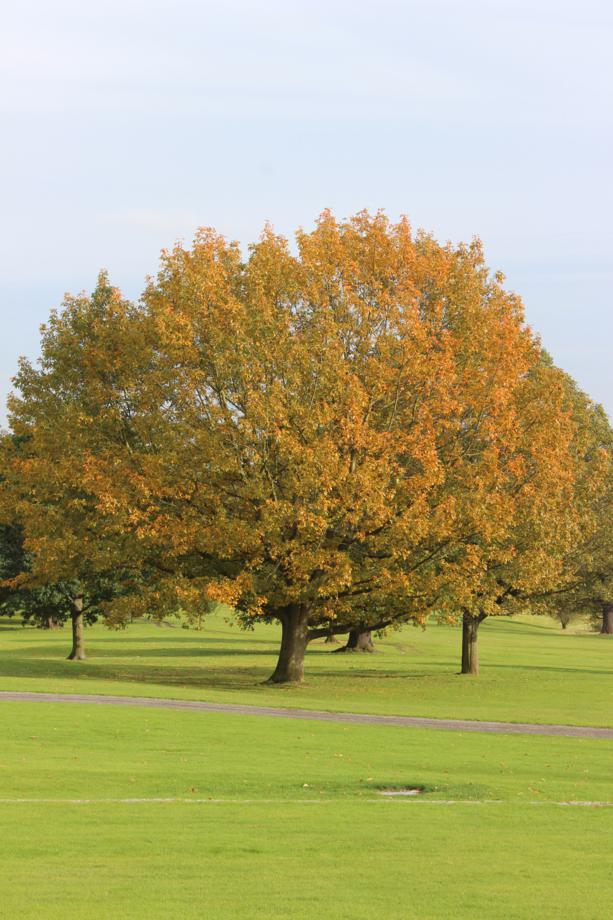 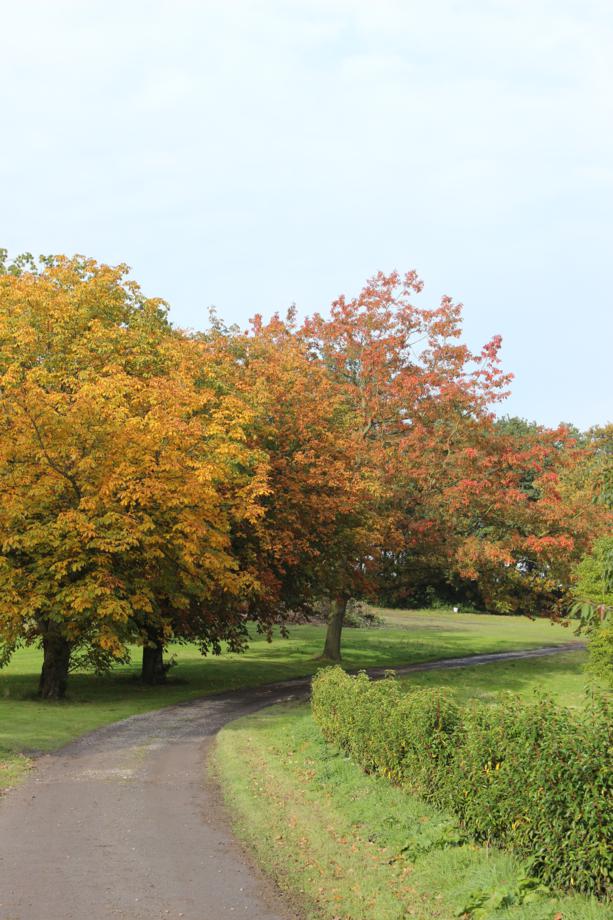 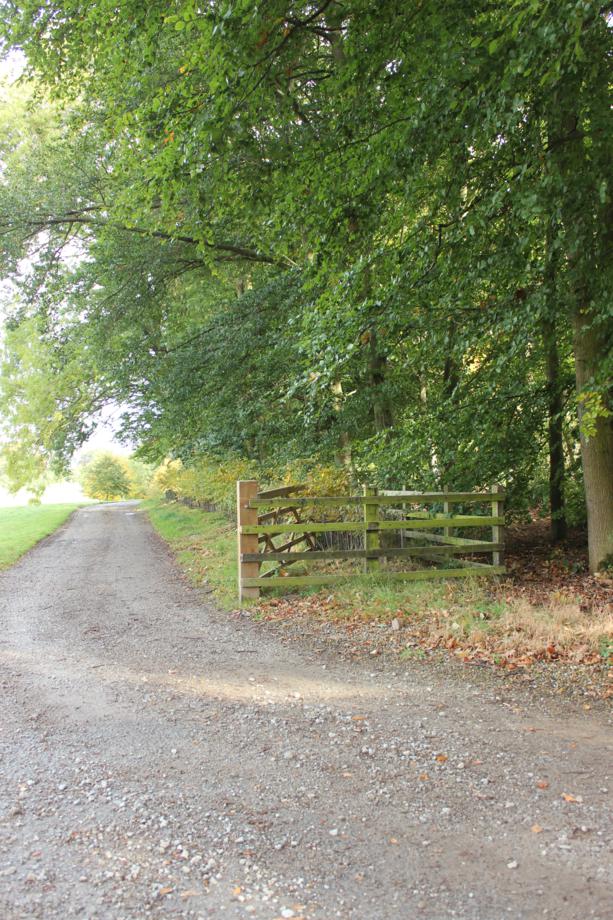 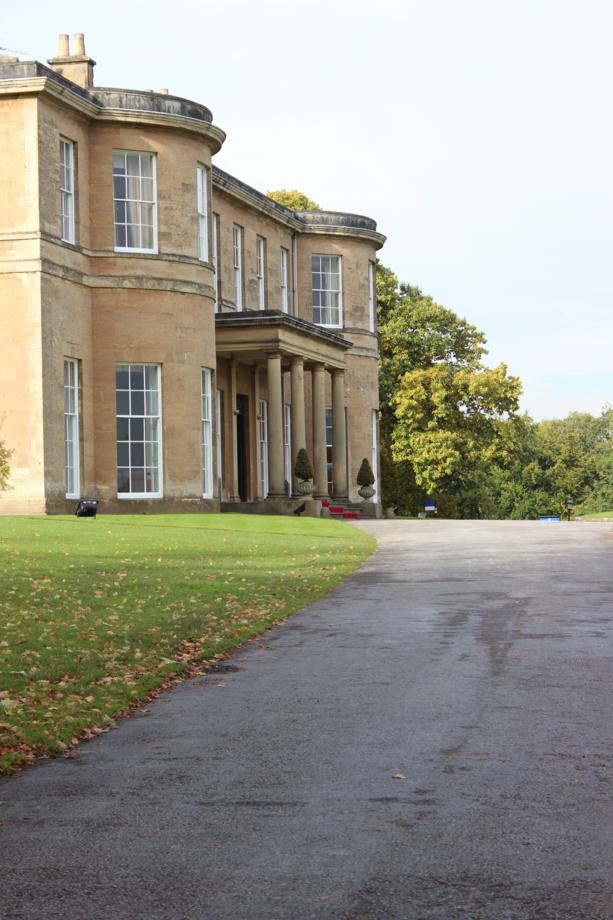