Yes, it's been like this all day, relentless.  I had plans to go to the big town today, I spent a couple of happy hours on Sunday Christmas shopping on the internet (nearly all done) but there are some things that you need your olfactory senses for.  The big town will have to wait until the rain stops. 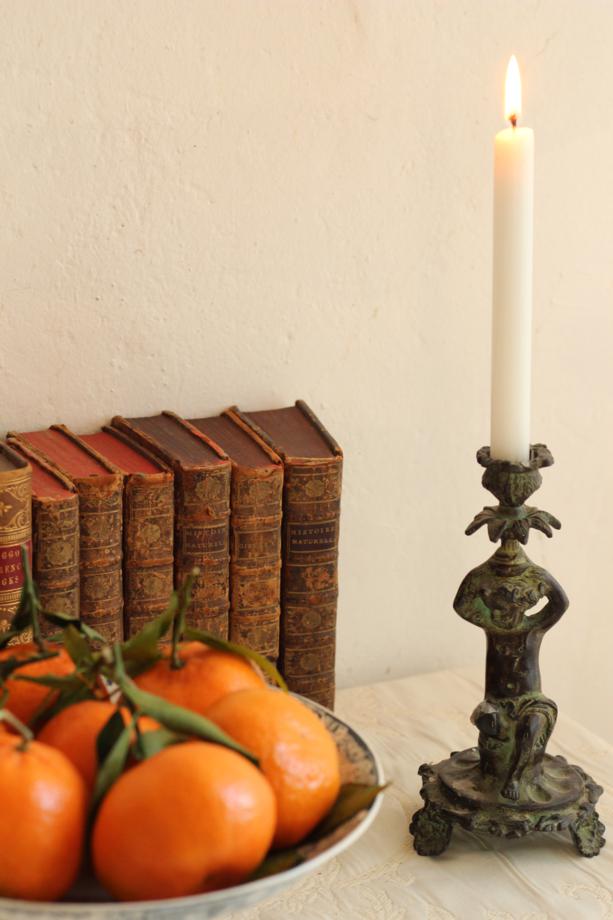 So I stayed at home, did some work and marvelled at my clementines which have started popping up in the greengrocers along with other seasonal delights such as lychees and pomegranates. 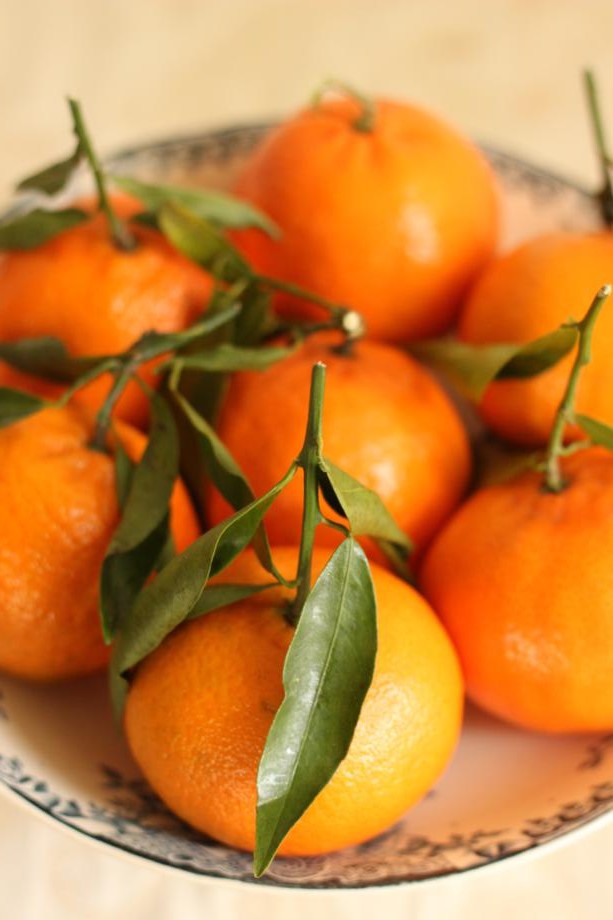 Yesterday evening whilst I was toiling in the study I could hear MG rustling about in the kitchen, soon the whole house was filled with the most beautiful aroma, a while later I was presented with a glass of the most delicious mulled wine, MG had clearly been inspired by the arrival of the clementines.  He used Jamie Oliver's recipe which can be found here. 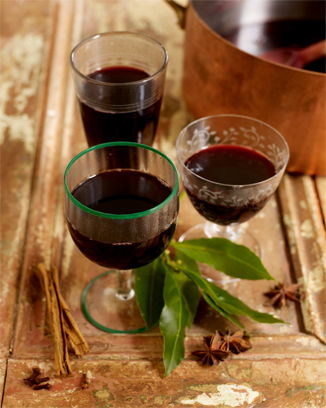 I feel the urge for another glass coming on...