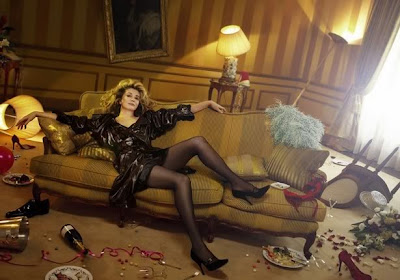 Apologies for the absence, I have had a touch of bloggers block over the last few days, most unlike me, I think I have recovered, it's pouring out of me now.

I know some of you wanted to know about the party, please don't be cross with me but I did not take photos, no, not one! I intended to, I even placed my camera behind the sound system, ready to pull out and snap away, but it all got too busy, I seemed to be preparing right up until the doorbell rang, heralding the arrival of the first guests and then things got pretty chaotic from that point on.  Everybody seemed to have a great time, MG's curry went down a storm, those that were not quick enough missed out but were assured by the people that were quick enough, that it was delicious (we will make more next time, good curry is hard to find in France!)  I stuck to my guns and drank Indian tonic water until I could not stand it any longer, after the food and everyone was settled I got stuck into the wine and caught up very rapidly with everyone else.  The volume on the sound system was gradually turned up and there was lots of dancing and jumping about. The party finally wrapped at 6.30am, all in all a pretty good do, the recovery process took two days. Now we have cut our party teeth we will definitely have a Midsummer party outdoors and I promise to take photos! 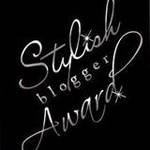 I was honoured to be awarded the Stylish blogger award from lovely Fly in the web over at French Leave and also from super stylish Jeanne-Aelia Desparmet-Hart over at Through the French Eye Of Design.

You know how it goes I have to reveal seven things about myself, bearing in mind I have done this before I now have to think of seven more things that you don't already know, that hopefully wont bore you to death. 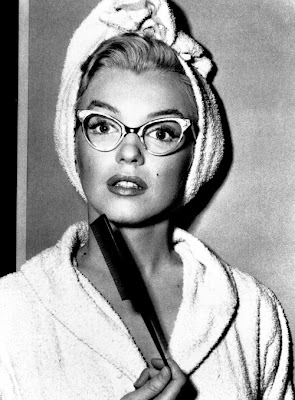 I am very short sighted and should wear corrective lenses all the time, however I am very vain and only wear my glasses when absolutely necessary, this has led to some embarrassing incidents over the years, like going up to the wrong person and kissing them etc. I have tried contact lenses but don't get on with them at all and I have also considered laser eye surgery but I am a bit squeamish about it.  Over the years I have got used to and quite like seeing the world as an impressionist painting although it would be nice to have the freedom to buy non prescription sunglasses. 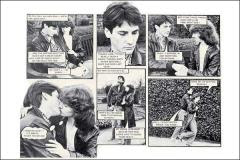 (This is not me canoodling with Tony Hadley from Spandau Ballet!)
When I was a teenager sometime back in the eighties I got jobs posing for photo stories in teenage magazines such as Jackie, My Guy and Blue Jeans.  I got paid five pounds an hour, which seemed like a fortune at the time, far more lucrative than a paper round. 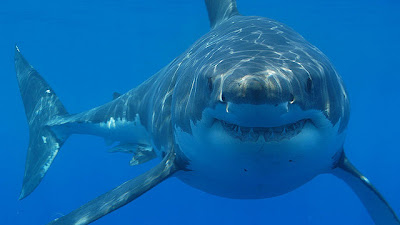 Don't be fooled by the smile, he wants you for lunch!
I am not the sort of person who is normally afraid of things, however I do have an irrational fear of sharks, I adore swimming in the sea, usually the Mediterranean around the French coastline, where I don't think there are sharks but you never know! I always swim out to the edge of the sectioned off area where the buoys are but then I start thinking of sharks and swim back really quickly to the shore.  I know sharks are really important for the eco system of the sea but with their beady eyes and ugly mouths they give me the creeps. 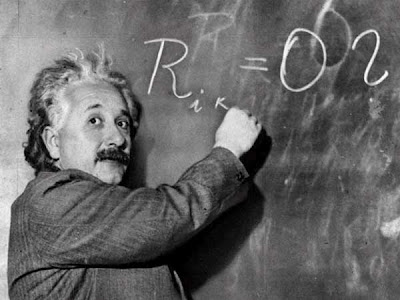 I am no Albert Einstein, I have always been hopeless at maths, I used to get so frustrated at school because I just did not get maths, I can add and subtract but that's about it, I can't see numbers in my head and still use my fingers to count, I am always asking MG the formula for things on the calculator as I cannot seem to retain the information and pre mobile phones would always misdial numbers.  I saw a program about dyscalculia  which is a form of number blindness, similar to dyslexia, I am convinced I suffer from it, I should take a test. 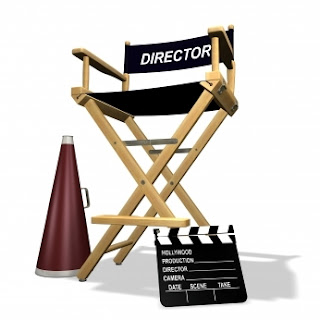 I would have loved to have worked in the film industry which is very difficult to get into and extremely competitive, I am particularly interested in production especially casting and location.  I have often read a book, and thought that would make a fantastic film and then proceeded to cast the characters and think of suitable filming locations. I am sure it's not as simple as that, you would have to deal with agents, lawyers, contracts, budgets, accountants, insurance, caterers, transport, logistics, councillors, mayors, police, and in certain instances diplomats, presidents and royalty and I would imagine you have to be very ballsy, I think I will stick to casting books, I am quite good at it, often they have been made into films and been cast with my first choices. 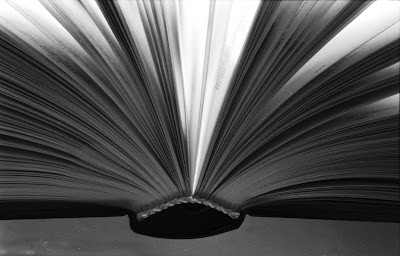 I always have a good book in my handbag, you never know when you might need it. 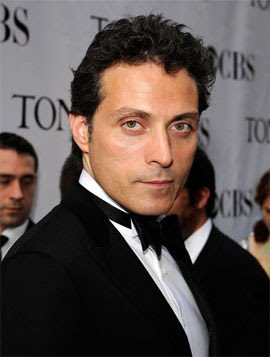 Rufus Sewell is my latest crush, he stated recently: "My favourite things are just wandering from place to place, going to cafes, taking photographs. My favourite day is a happy accident".  A man after my own heart, Ahh Swoon.

That concludes seven things about me, I am supposed to pass this onto seven other bloggers but as this award is doing the rounds and I have lost track of who has done it and who hasn't I pass it onto all the bloggers whom I link to who have not already done it.