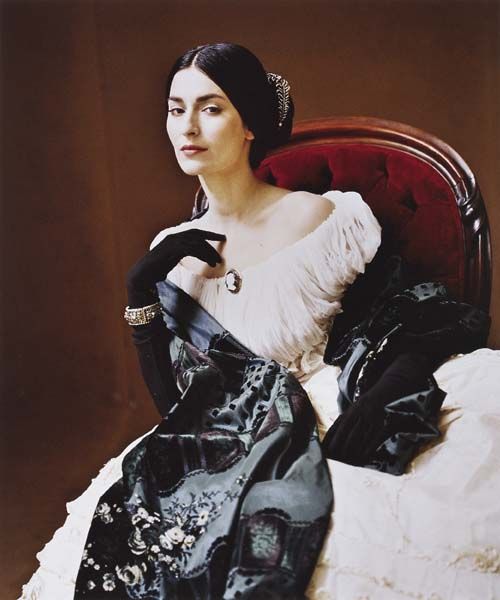 David Seidner is one of my favourite photographers so choosing works to put in this post has been quite a challenge.  David was an artist and his work really draws you in, his love of history is apparent, most of his inspiration comes from the past, and he continues to be an inspiration to many today.  Sadly David was taken too soon, claimed by Aids in 1999, had he lived, there is no doubt that he would have been one of the greatest artists/photographers around.

To read a full biography on him go here. 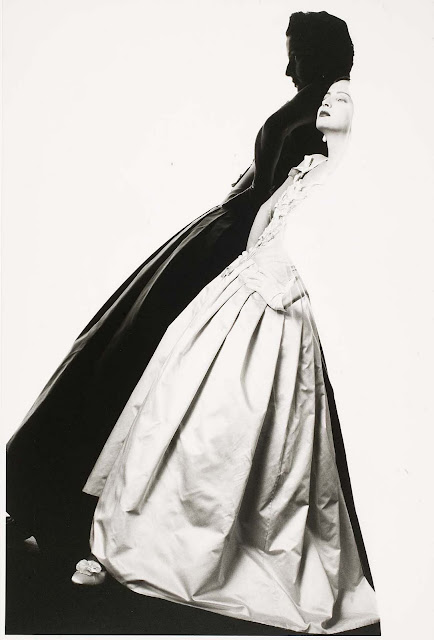 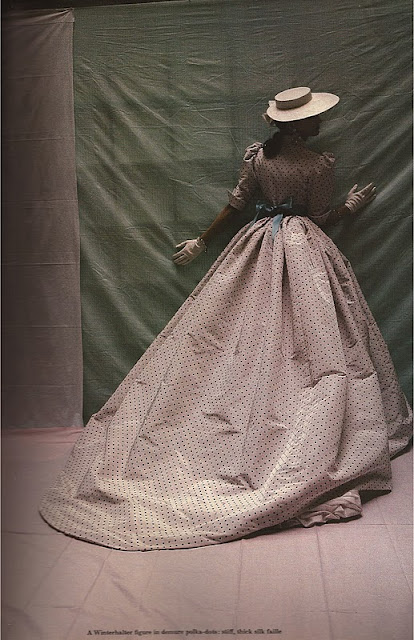 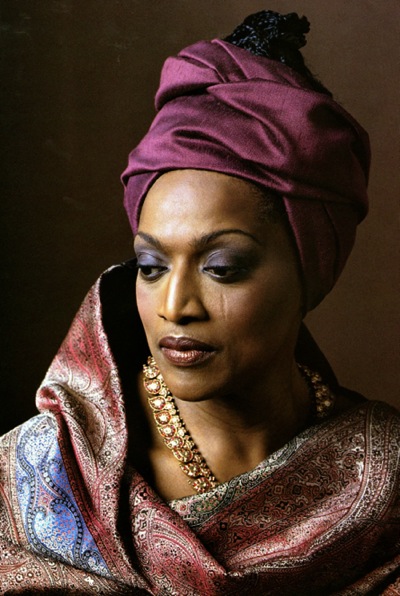 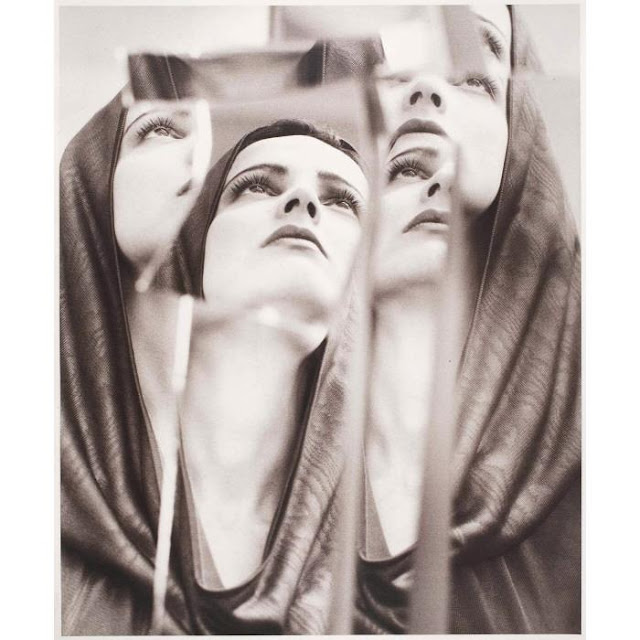 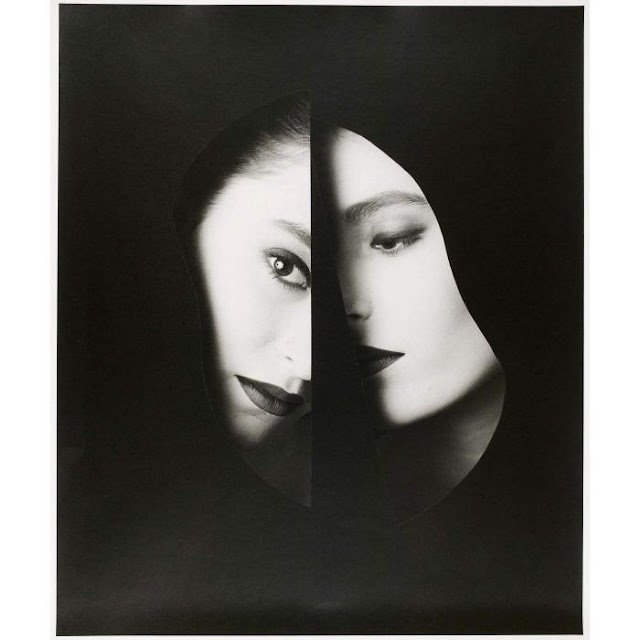 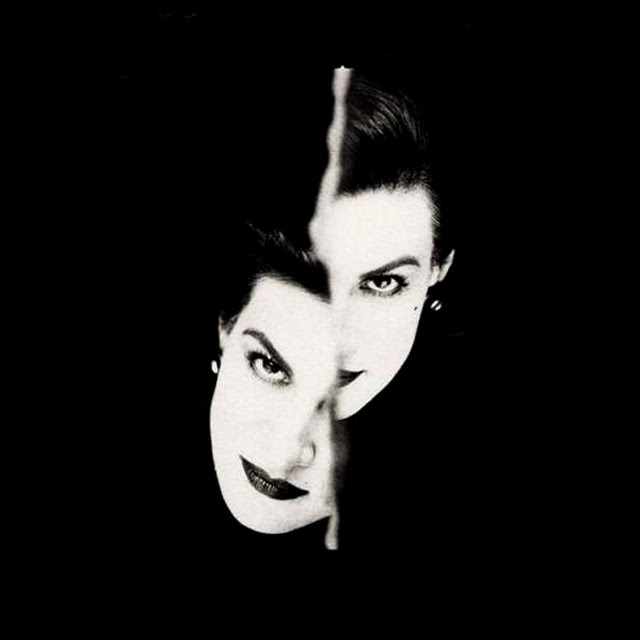 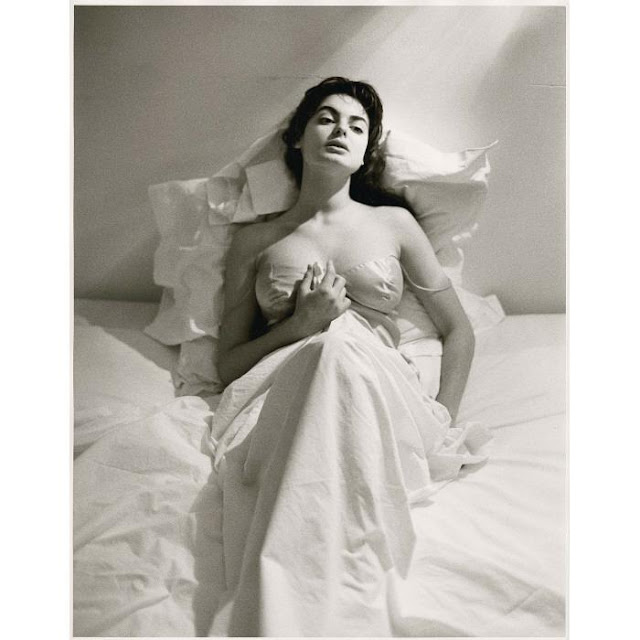 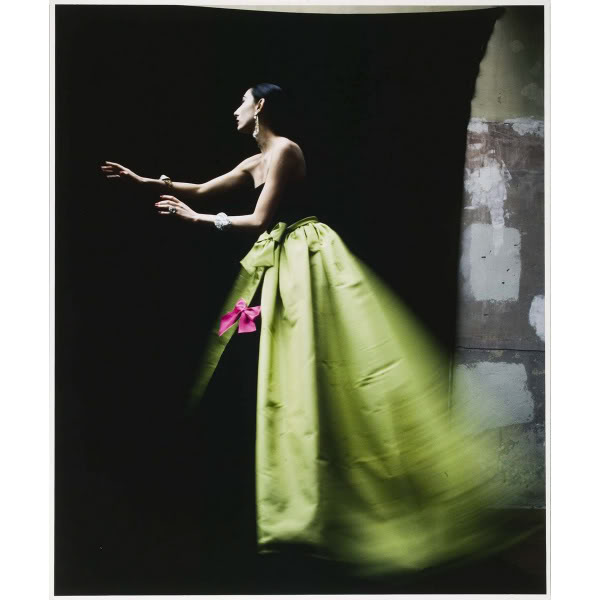 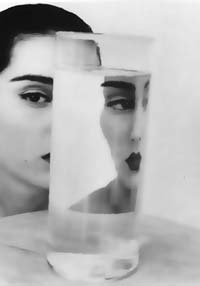 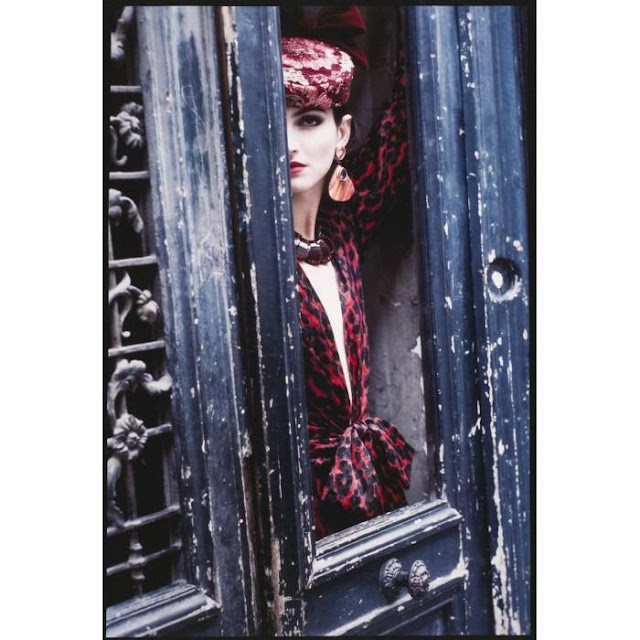 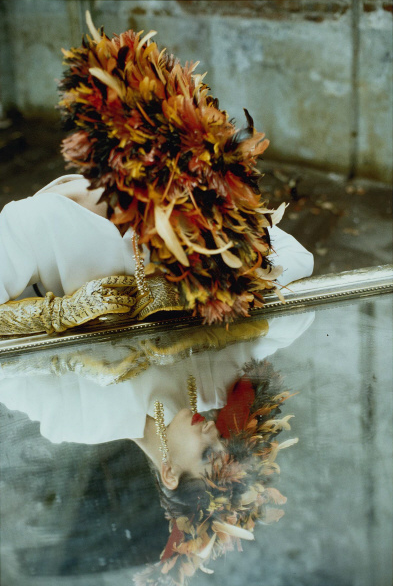 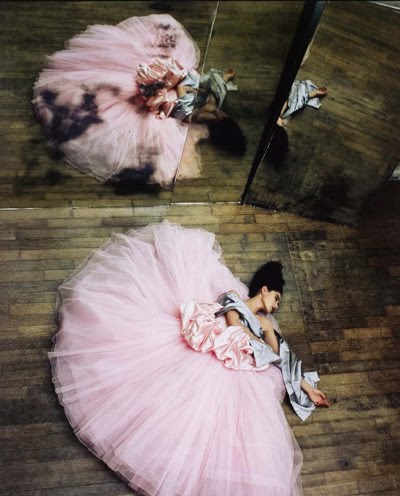 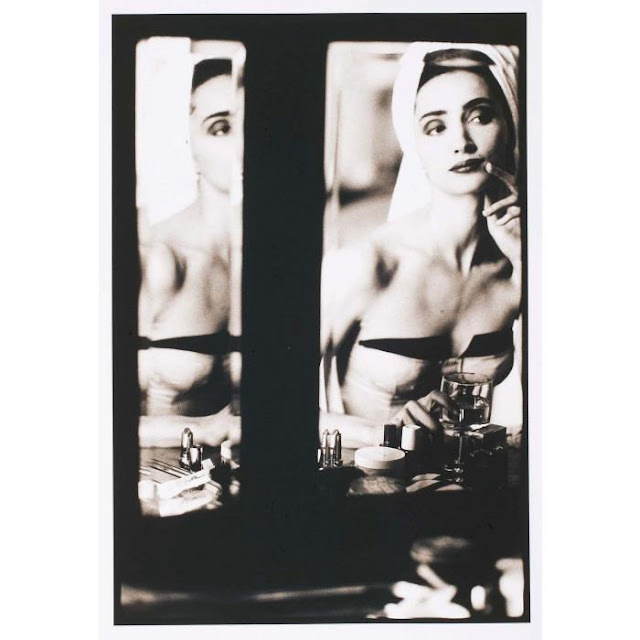 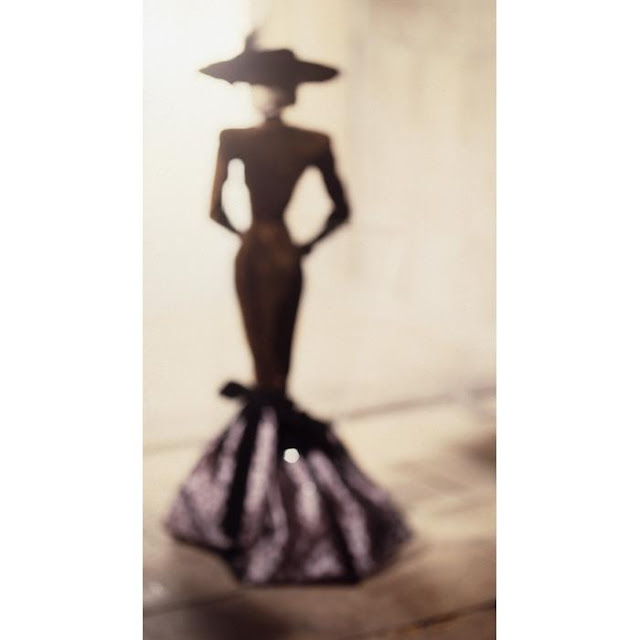 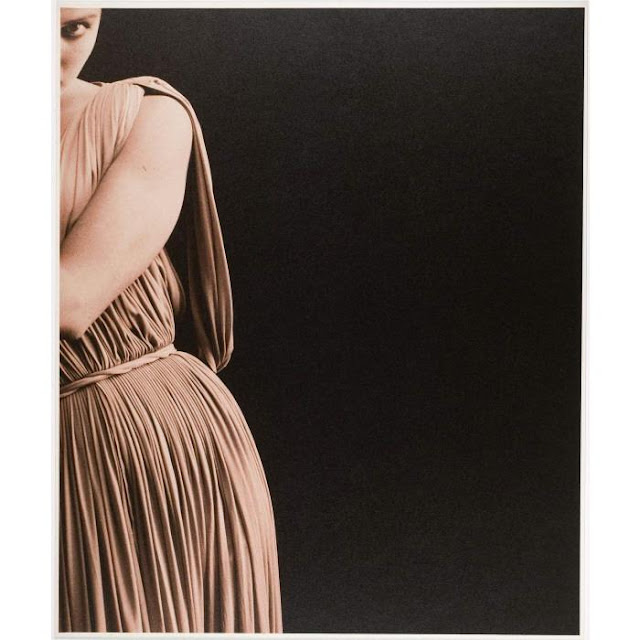 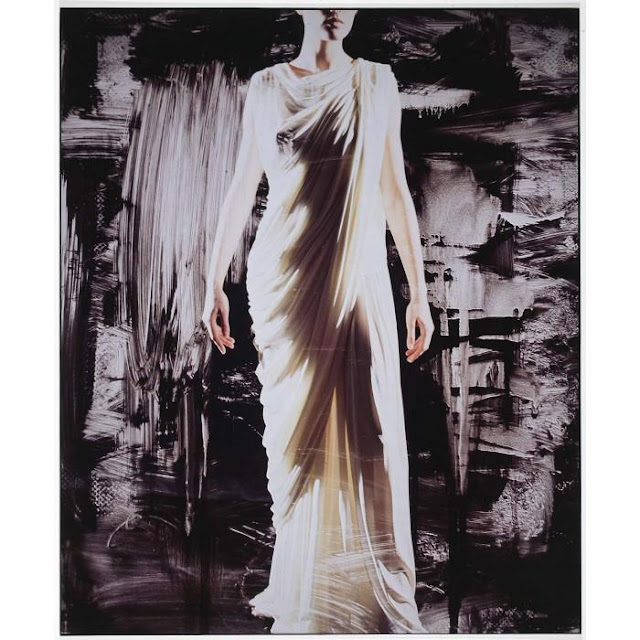 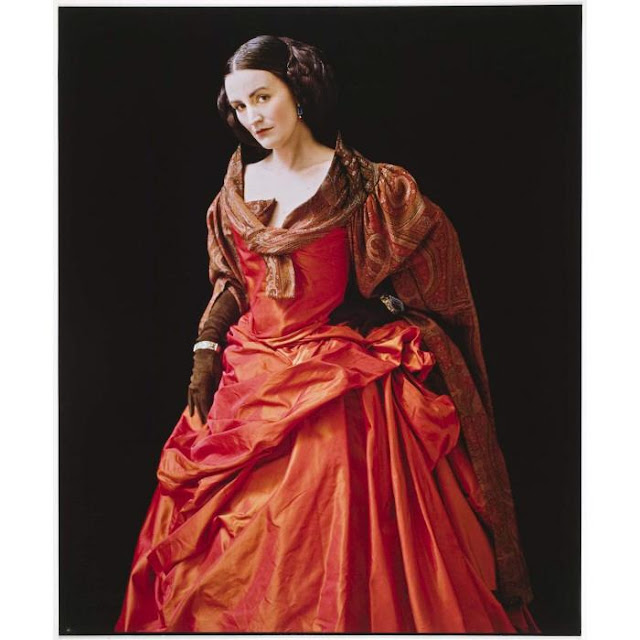 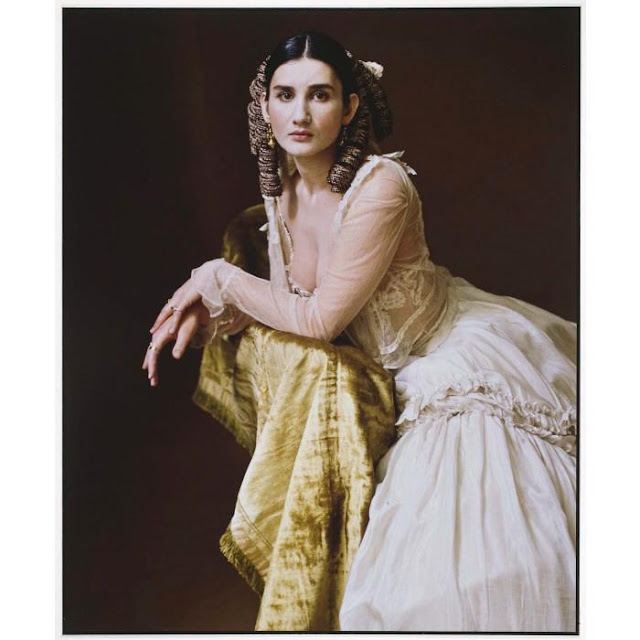 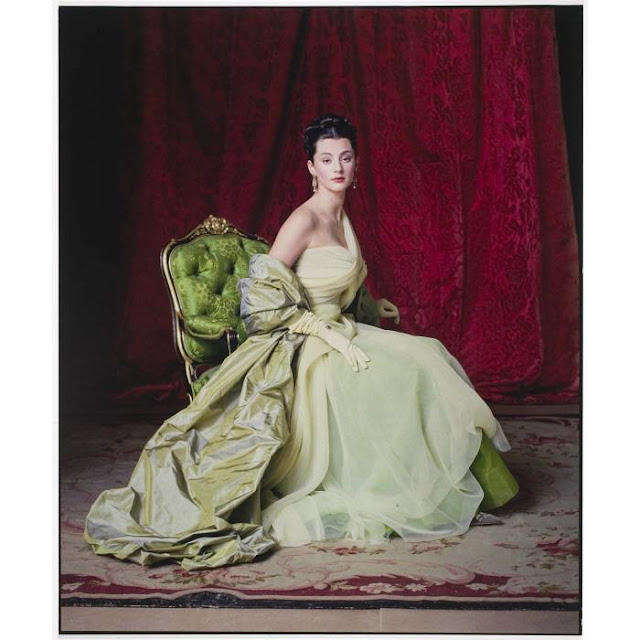 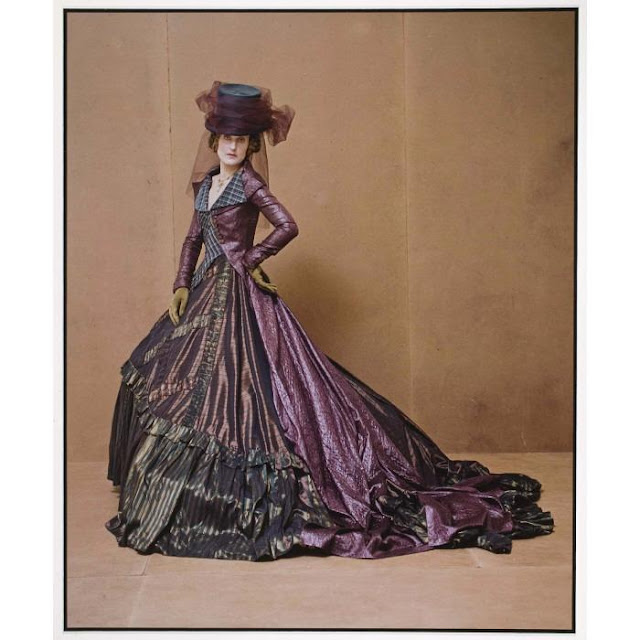 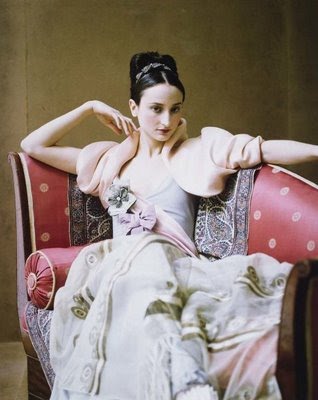