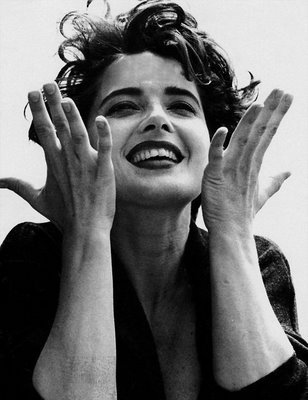 I watched a program today that featured Isabella Rossellini, wow... there she was as she is, with no artifice. Intelligent, elegant, gracious, warm and beautiful, no plastic surgery, every line on her face clear to see.  I decided she is someone who comes across as a beautiful person on the inside as well as the outside, this is a woman of substance and style.  I feel like I grew up with her, I suspect many people feel the same way.  In the eighties it was hard to open a magazine without seeing her image, there were her edgy film choices, she was unforgettable in Blue Velvet and then there was the Lancôme campaign which she fronted for so many years before being dropped by Lancôme in her forties for being deemed too old.

Here in France, we hardly see or hear of her any more, she has never gone out of her way to court the limelight, one gets the impression she makes her choices on her own terms, things she really believes in.  As a woman wearing casual clothes and no make up she is a natural beauty, when she turns up the volume with make up, signature dark red lipstick and jewellery (this is a lady who knows how to wear jewellery).  She blows others out of the water.  Isabella is a lady growing older gracefully, she is a true icon and she was there all along. 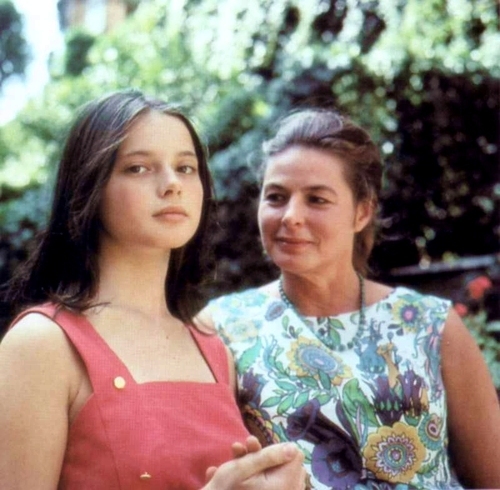 With her Mother, screen legend Ingrid Bergman (Isabella's resemblance to her Mother is uncanny) 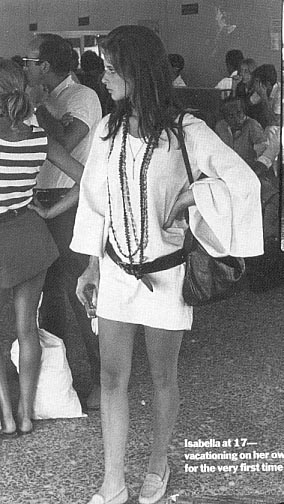 Even at a young age her signature style is evident, simple lines and great jewellery 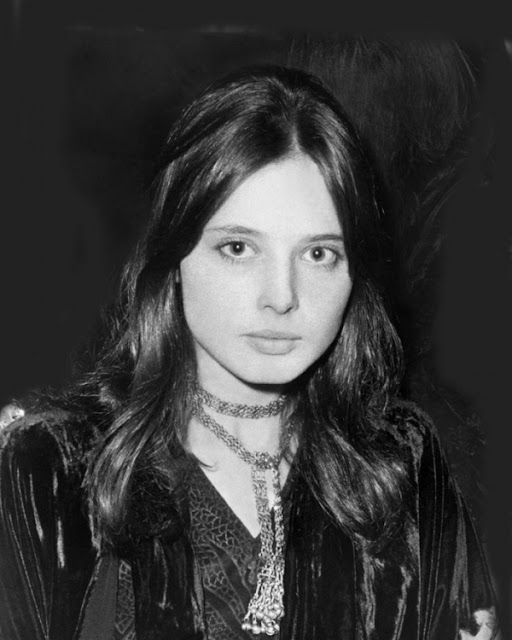 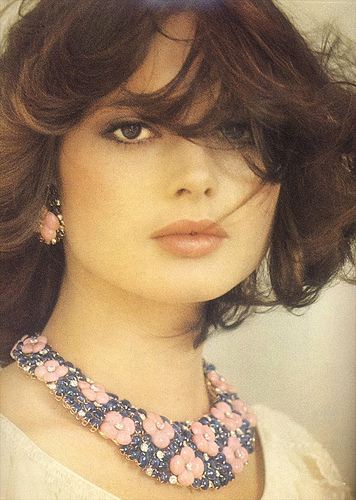 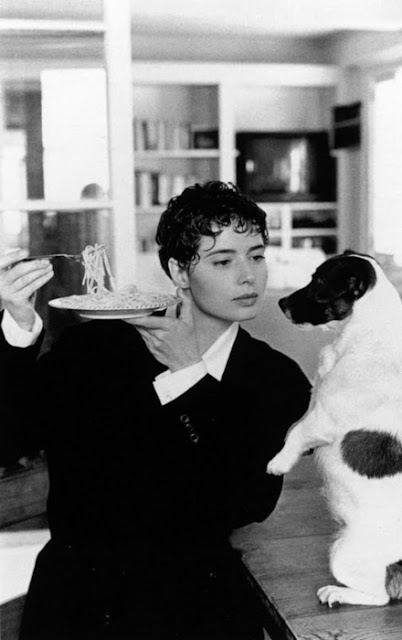 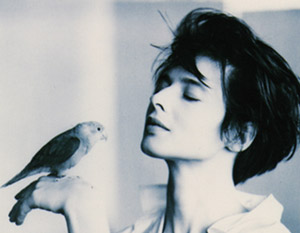 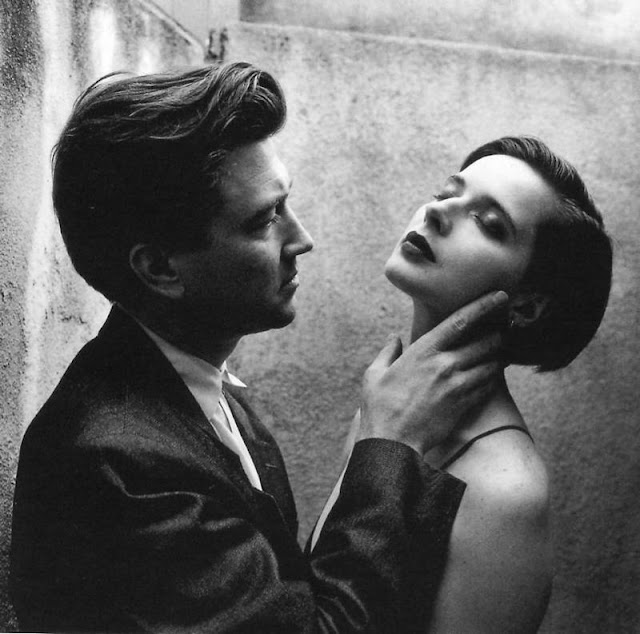 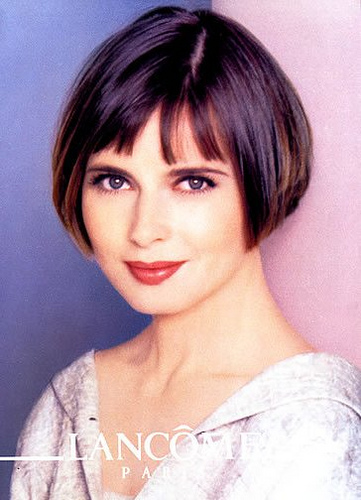 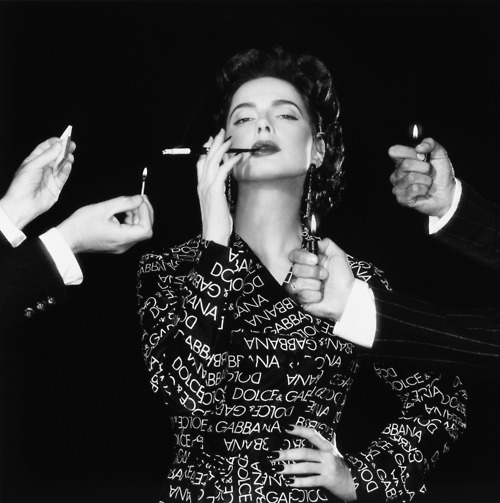 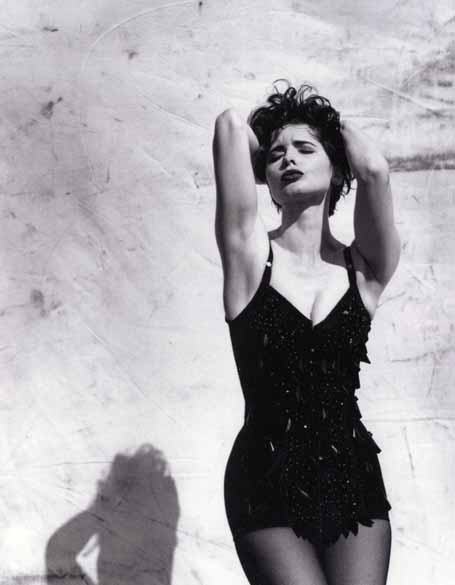 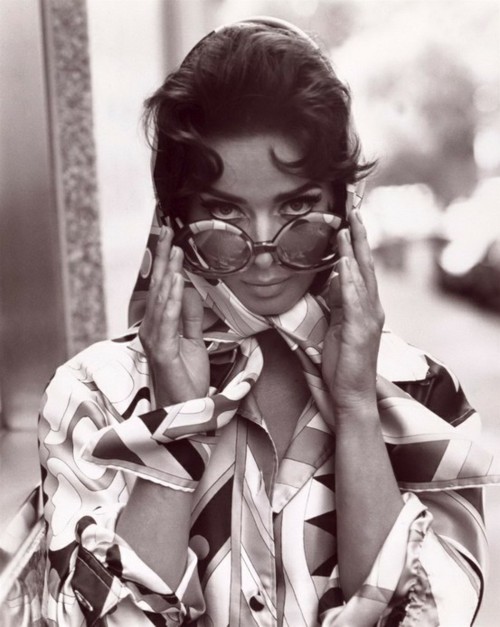 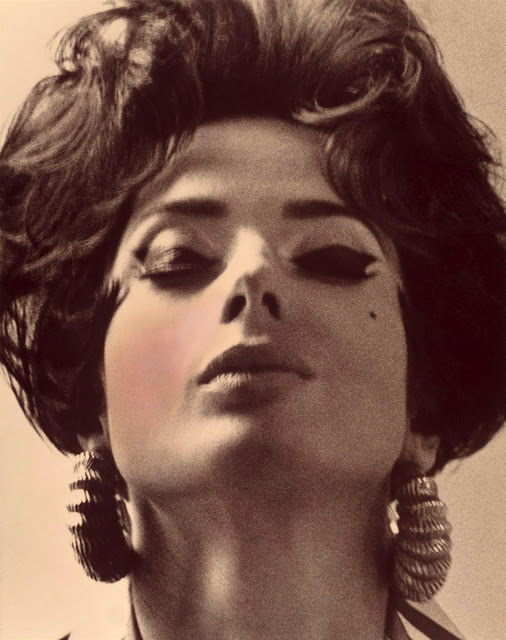 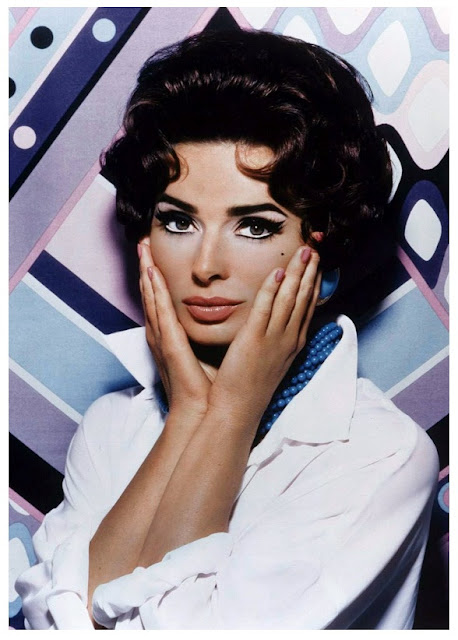 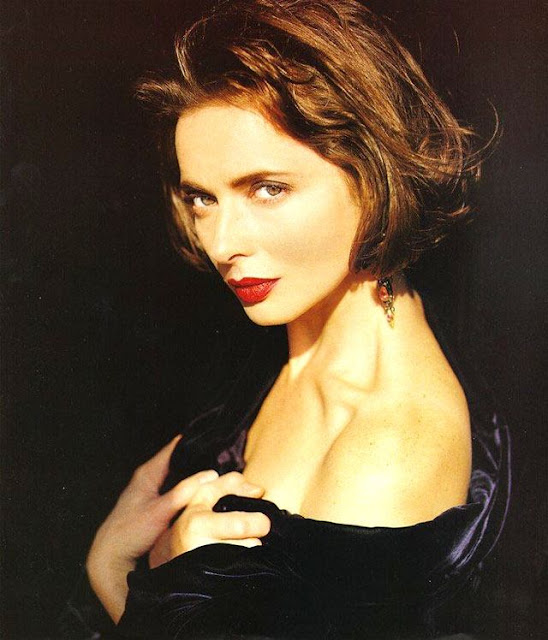 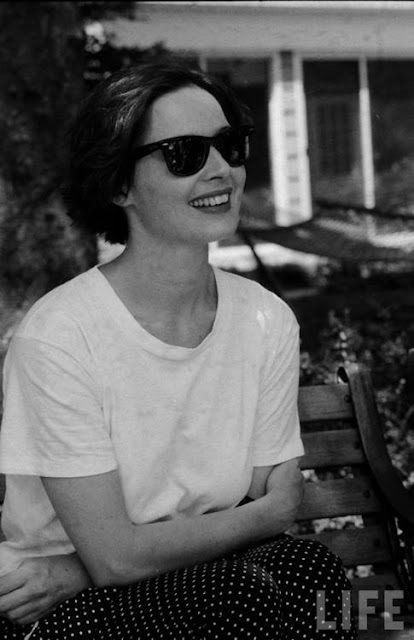 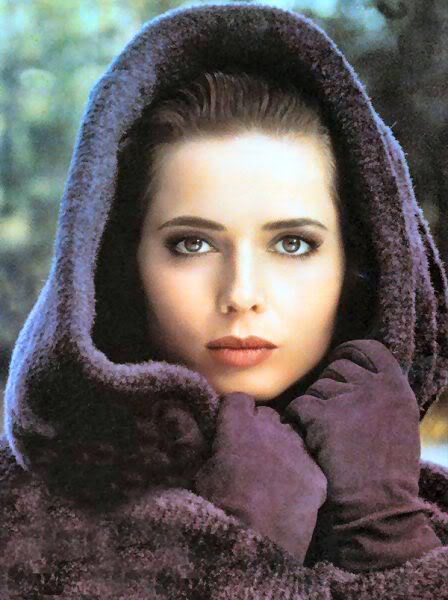 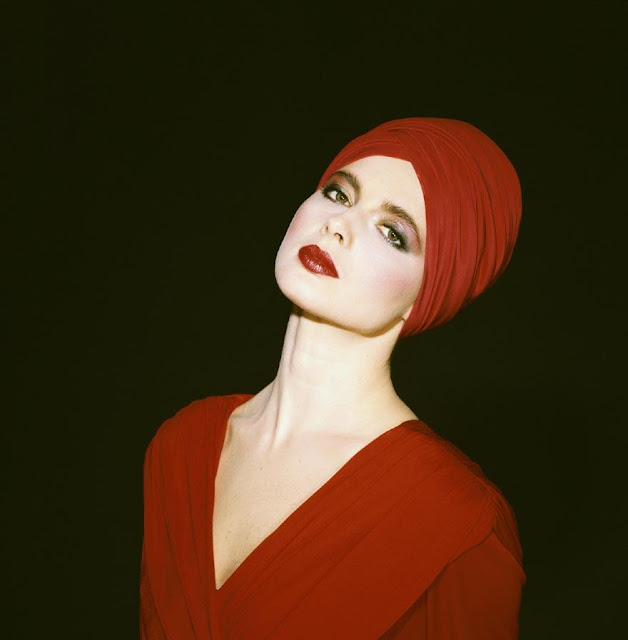 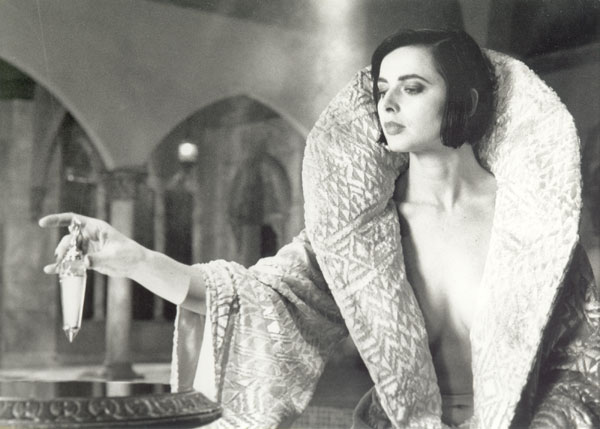 Stills from Death Becomes Her 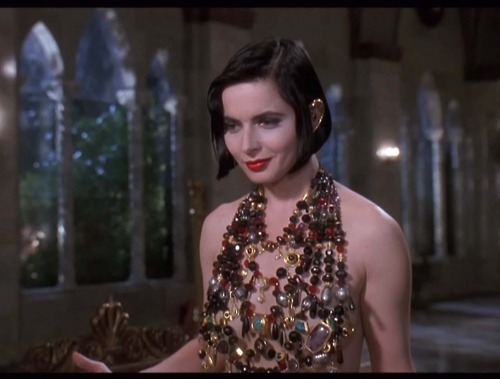 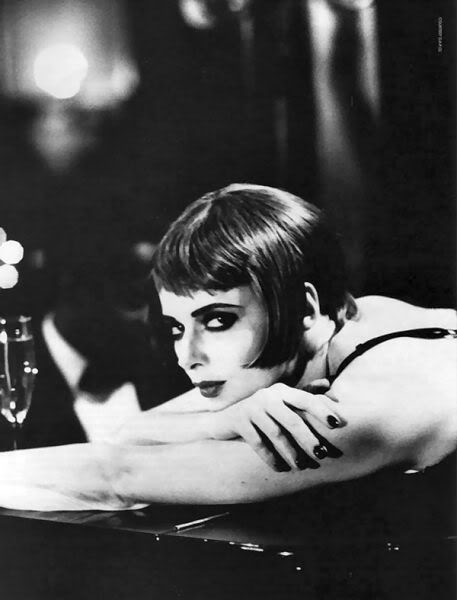 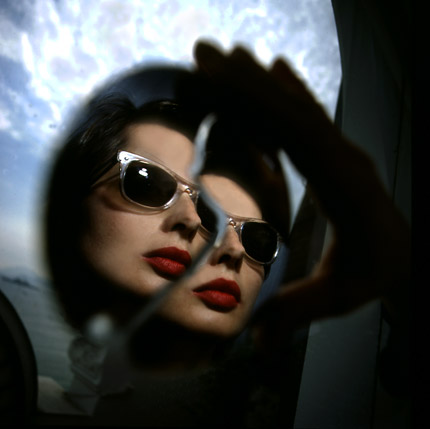 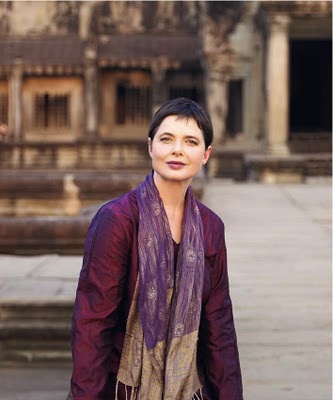 As Marella Agnelli in Infamous 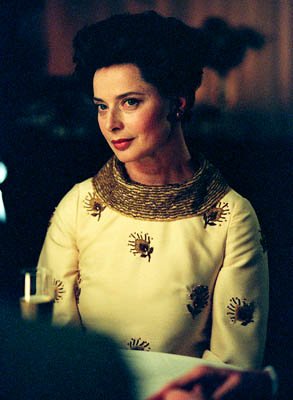 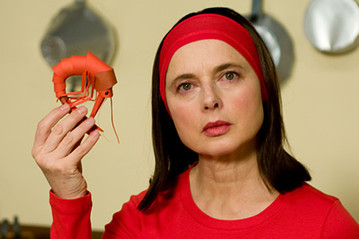 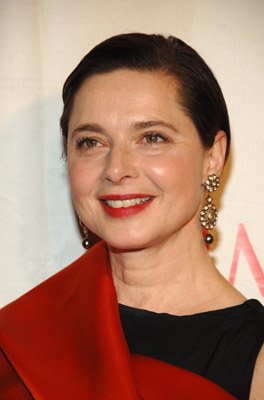 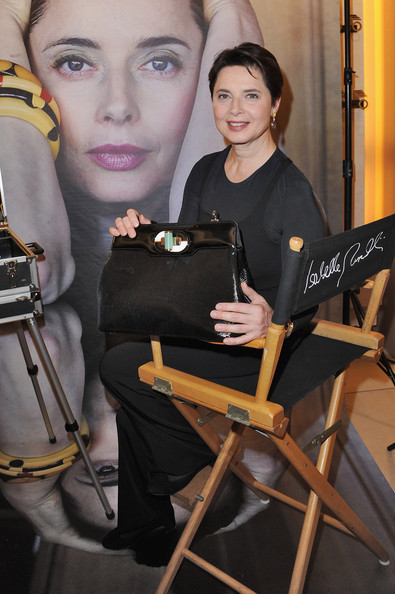 As well as her acting and modelling career Isabella is also a writer, film-maker, Mother and Philanthropist, she is on the board of Wildlife Conservation Network, she is also involved with training guide dogs for the blind and president and director of the Howard Gilman Foundation, a leading institution focused on the preservation of wildlife, arts, photography and dance.

Her latest acting roll is playing Gabriella Guglielmi-Valentino in 'Silent Life' a silent film based on the life of Rudolph Valentino which will be released later this year, below is the trailer.