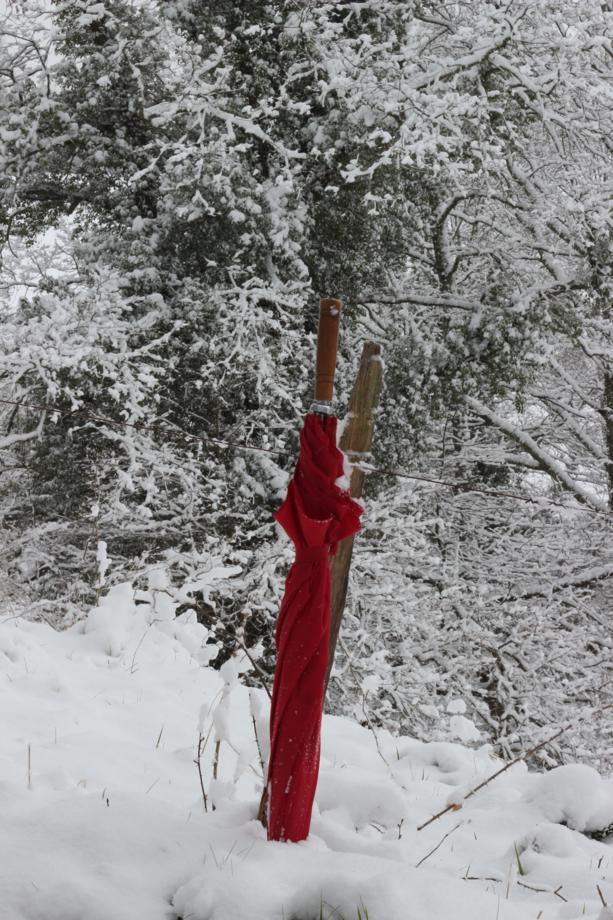 Well at least I hope so, but the French say you can never be sure until after the 15th May. I knew as soon as I declared spring was under way in my recent post on Saint-Jean-de-Luz  I may be tempting fate, and sure enough...

We woke up this morning to a white world, the snow which has been causing chaos in Southern Britain and Northern France has now made it here, deepest South West France, snowfall is forecast until Friday, so lets hope for a thaw at the weekend and perhaps spring can resume next week. 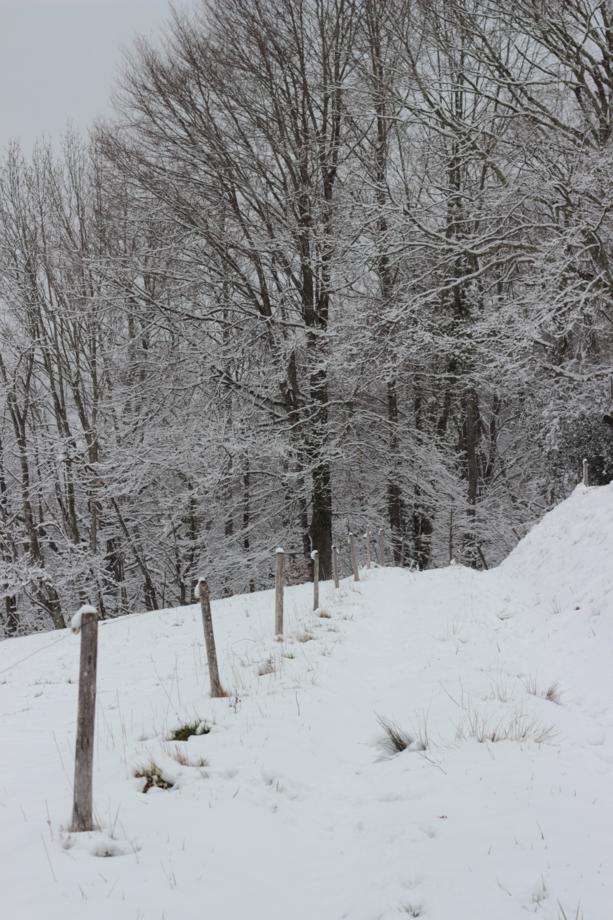 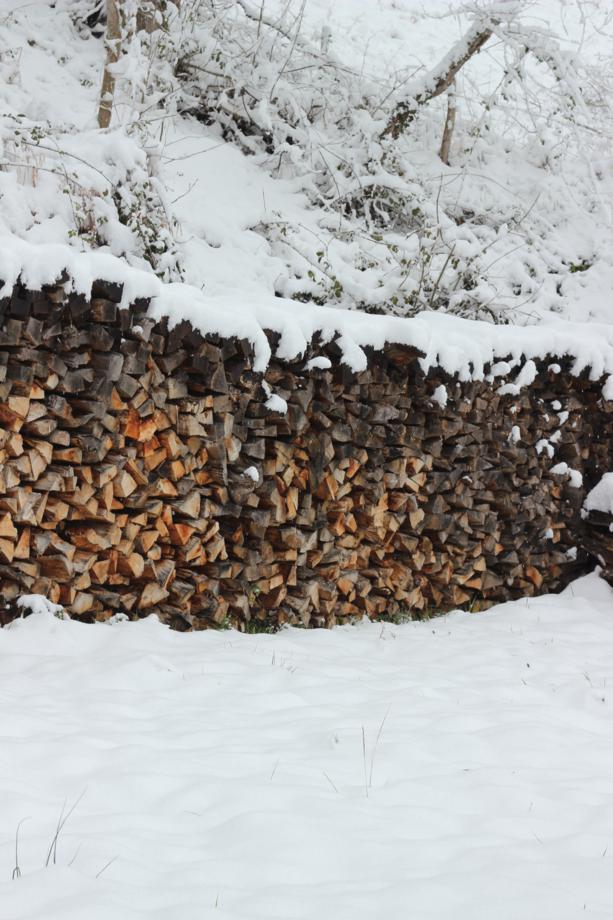 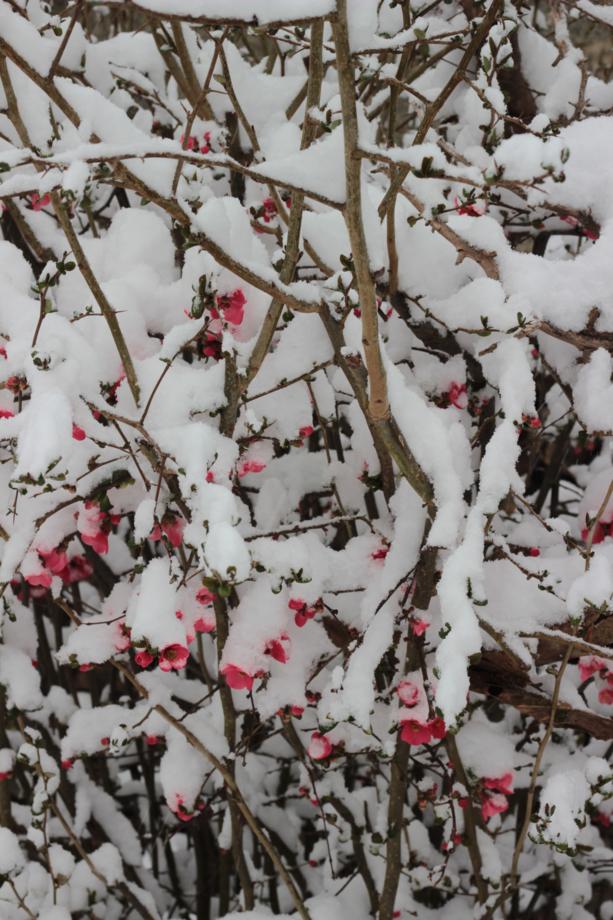 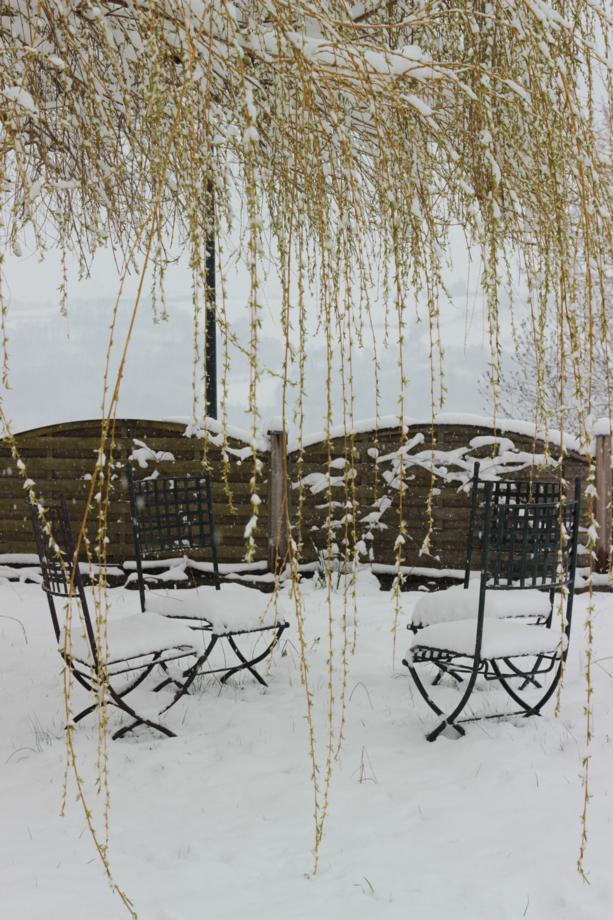 Despite the snow trees and shrubs continue to bud. 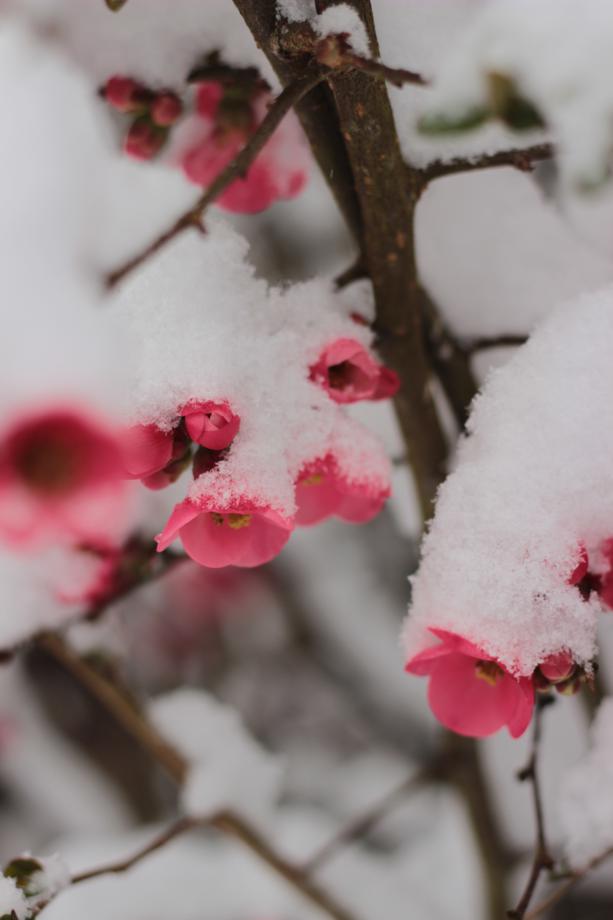 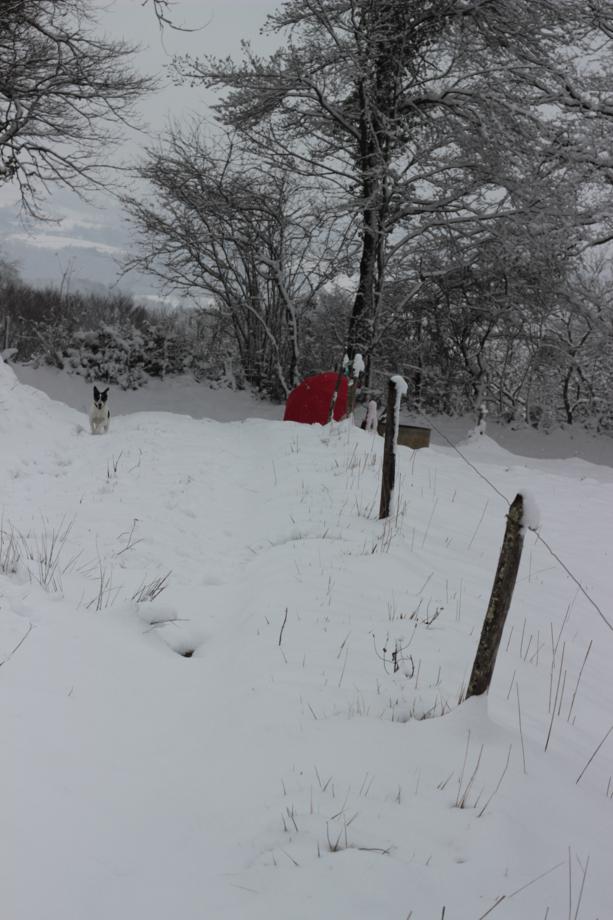 One small creature, loving the snow! 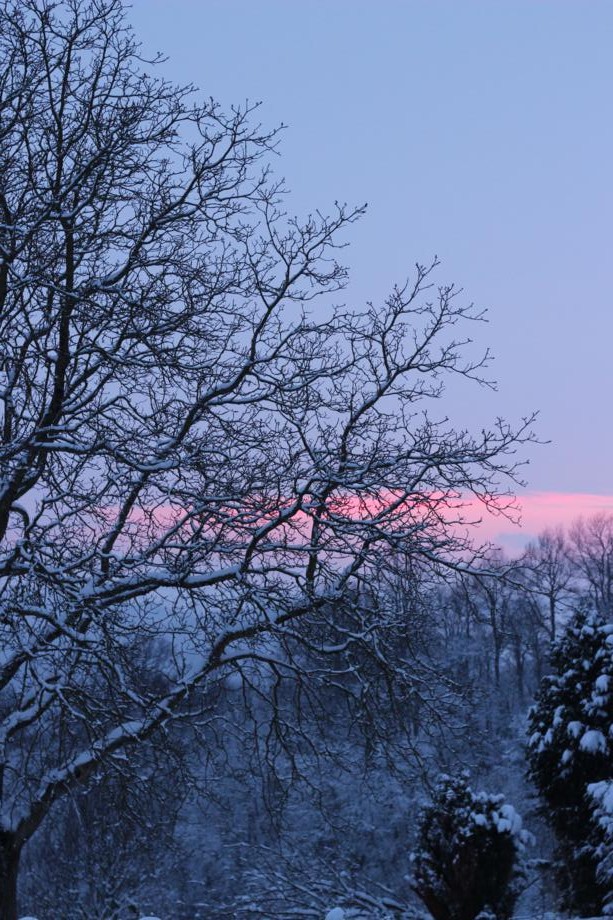 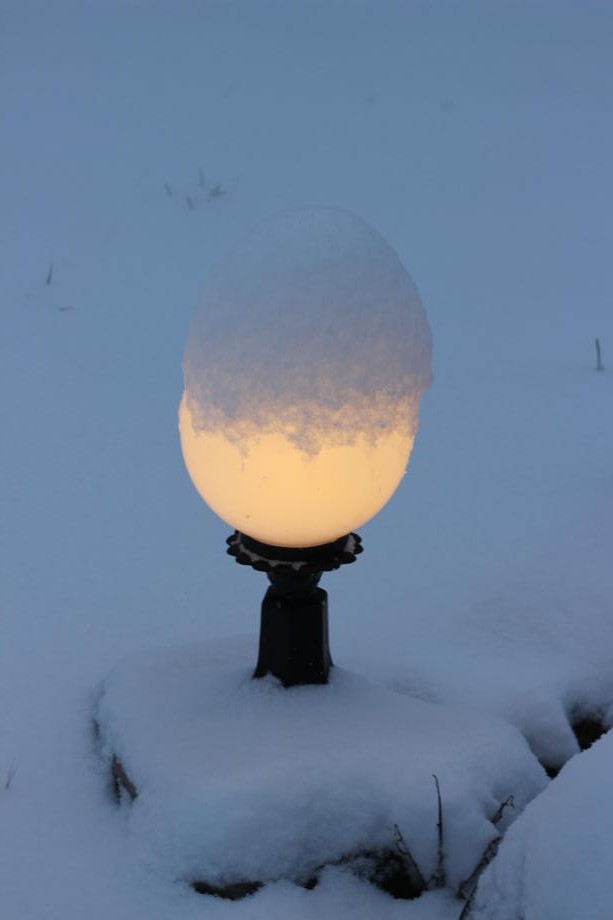