I am a great admirer of Matisse and have for a long time wanted to go and visit 'his masterpiece' the Chapel of the rosary in Vence.  We got the opportunity on Wednesday, the original plan was to visit the Chapel in the morning and then drive down the road to St Paul de Vence for lunch at 'La Colombe d'Or' but due to timing and circumstances this plan went awry.

After a long lazy lunch and then quite a long drive through the windy roads of Provence we finally reached the Chapel with only half an hour to spare before it closed.  It is tiny but beautiful in it's simplicity the style of Matisse is stamped all over it.  The stained glass is especially stunning and our friends, who are currently building a house in Provence were fascinated by the stained glass, they would like to incorporate some in their house, they certainly got inspired by this beautiful Chapel. 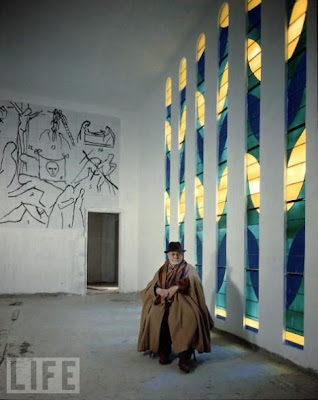 Here is the story...
In 1941, Matisse, who lived most of the year in Nice in the south of France, developed cancer and underwent surgery. During the long recovery he was particularly helped by a young part-time nurse, Monique Bourgeois, who had answered his ad seeking "a young and pretty nurse" and who took care of Matisse with great tenderness. Matisse asked her to pose for him, which she did, and several drawings and paintings exist. 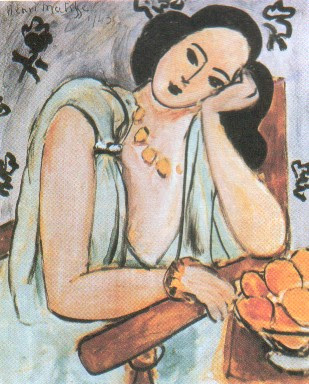 
In 1943 Monique decided to enter the Dominican convent in Vence, a nearby hill town to Nice, and she became Sister Jacques-Marie. Matisse eventually bought a home at Vence, not far from the convent where the young nun was stationed. She visited him and told him of the plans the Dominicans had to build a chapel beside the girls' high school which they operated in Vence. She asked Matisse if he would help with the design of the chapel. He had never done anything like it, but Matisse agreed to help, beginning in 1947. Father Marie-Alain Couturier, who collaborated on several artistic Catholic churches after World War II, was also involved in the project. 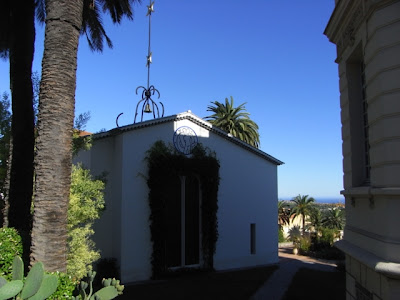 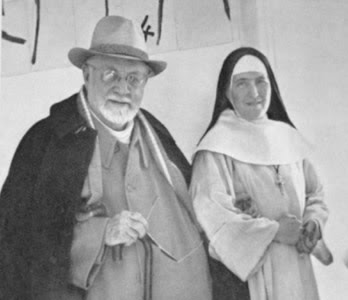 Matisse and Sister Jacques-Marie
At the age of 77, Matisse began the greatest project of his life and spent more than 4 years working on the chapel, its architecture, its stained glass windows, its interior furnishings, its murals, and the vestments of the priests. It is perhaps the greatest ensemble artwork of the 20th century, and certainly the greatest religious commission. While Matisse had been baptized a Catholic, he had not practiced the religion for many years. He designed the chapel as an artistic challenge. 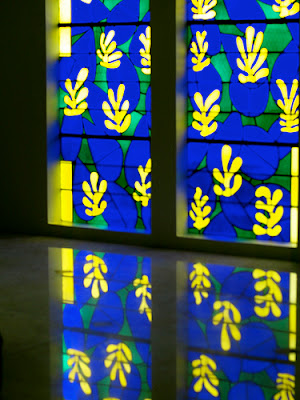 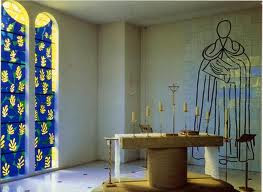 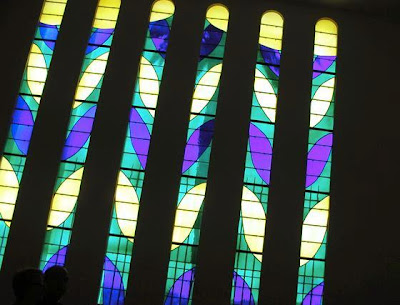 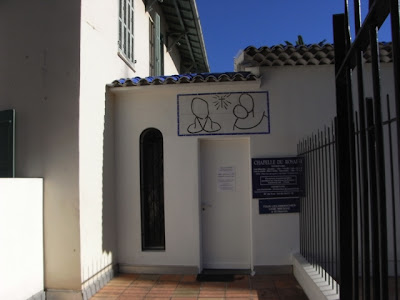 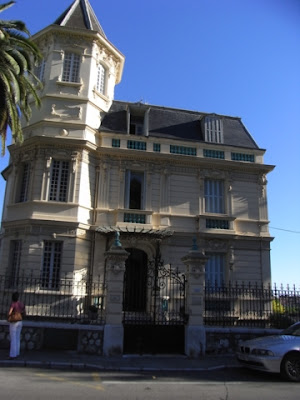 The Former Girls High School, Next Door To The Chapel 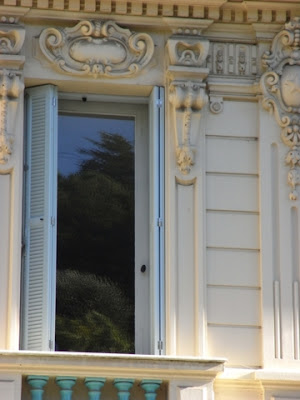 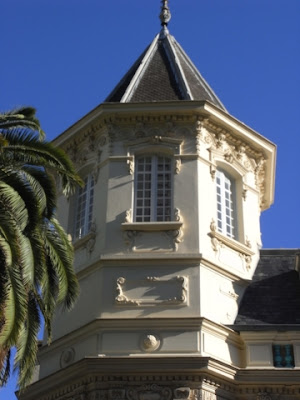 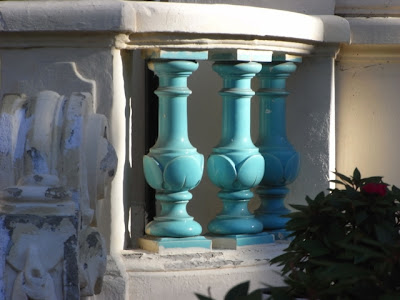 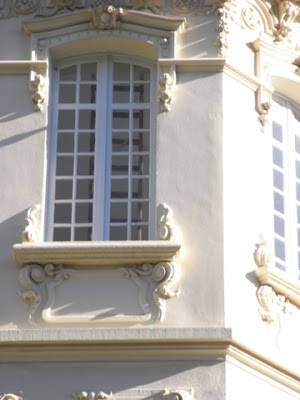 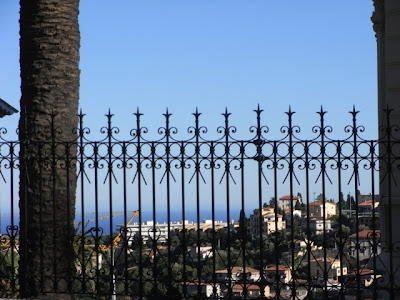 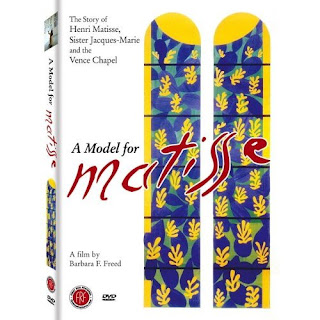