I am not sending Christmas cards this year except special one's for my nearest and dearest.  In previous years I have either designed and made my own or bought charity one's.  I do feel a bit bah humbug but I have just not got round to it, I even found a couple of Christmas cards in my car from last year, which I never got round to sending, because I could not locate the intended recipients address.  If I change my mind,  I can do it the French way and send New Years cards which is acceptable until the end of January.

I leave you with some popular examples of fine art cards. 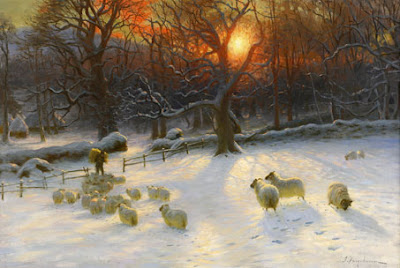 Joseph Farquharson, Beneath the snow encumbered branches.  This painting sold at auction for £145.000 in 2008.  If it looks familiar it's probably because you've seen it on countless mantelpieces, it was a best selling Christmas card for Hallmark. 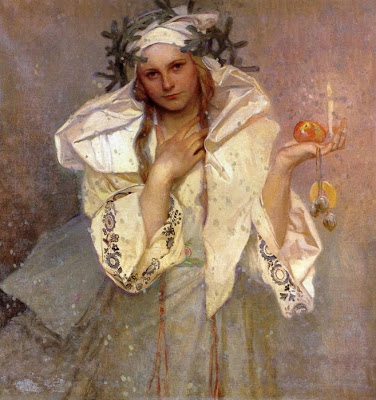 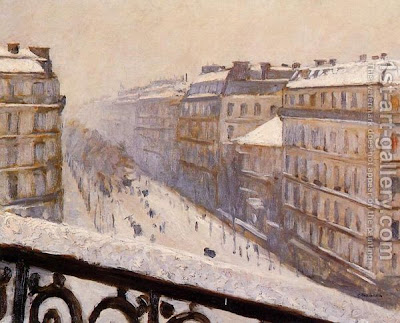 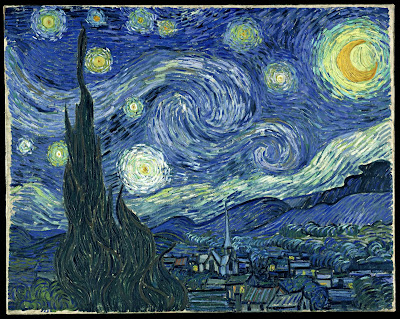 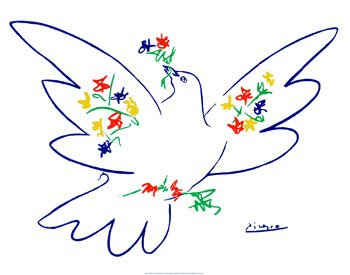 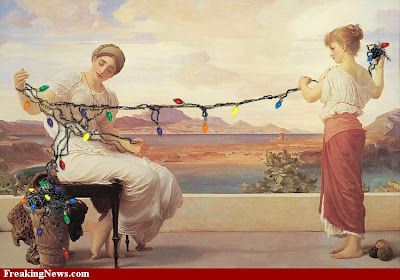 A take on a Lord Leighton, this was me the other day, without the help!


I guess you could use almost any image for a Christmas card, I rather like this vintage advertisment from February 1923. 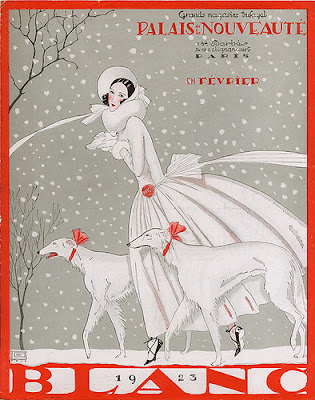 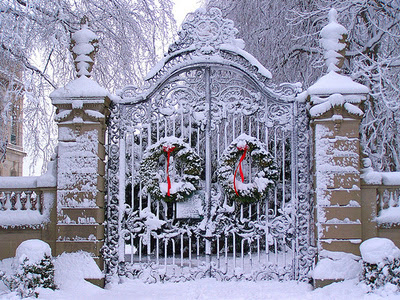 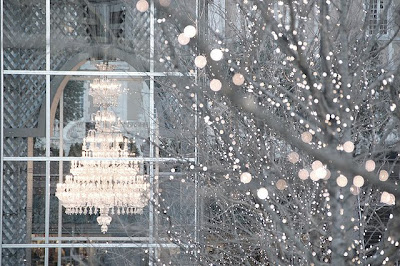 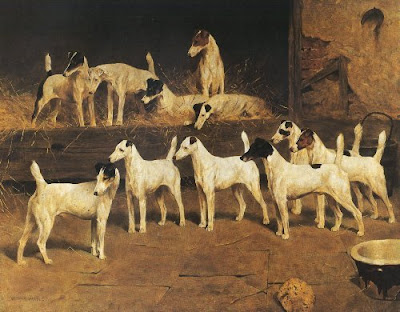 Fox Terriers, Arthur Wardle,  OK I know it's not particularly Christmassy, just imagine a snowy scene outside that barn, some of those dogs could be Crusoe's ancestors! 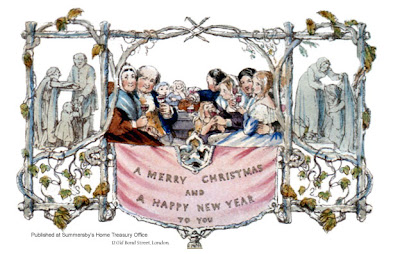 The world's first commercially produced Christmas card, designed by John Callcott Horsley for Henry Cole, in London 1843.
The first commercial Christmas cards were commissioned by Sir Henry Cole in London in 1843 and featured an illustration by John Callcott Horsley. The picture, of a family with a small child drinking wine together, proved controversial, but the idea was shrewd: Cole had helped introduce the Penny Post three years earlier. Two batches totaling 2,050 cards were printed and sold that year for a shilling each.