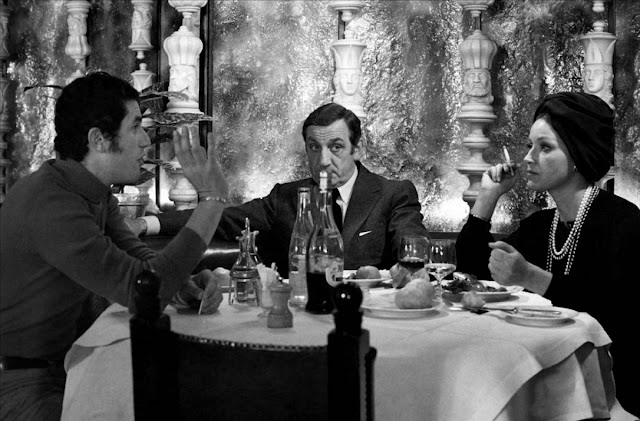 
Simon (Lino Ventura) is a sophisticated jewel thief, the film opens with his release from jail on New Years Eve after serving a seven year stretch for a robbery carried out in 1966 at the Van Cleef & Arpels store in Cannes.  Simon returns to Paris, to catch up with Francoise (Francoise Fabien) the woman he met and fell in love with whilst plotting the heist and his accomplice Charlot, (Charles Gerard). Seven years is a long time, are Charlot and Francoise still loyal to him?  His mind is cast back to 1966 and the very clever robbery he planned with such precision. 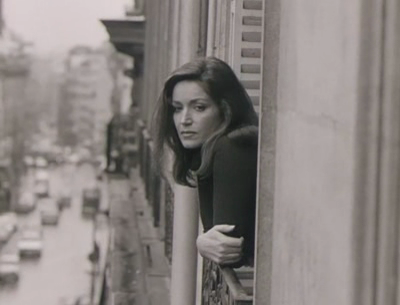 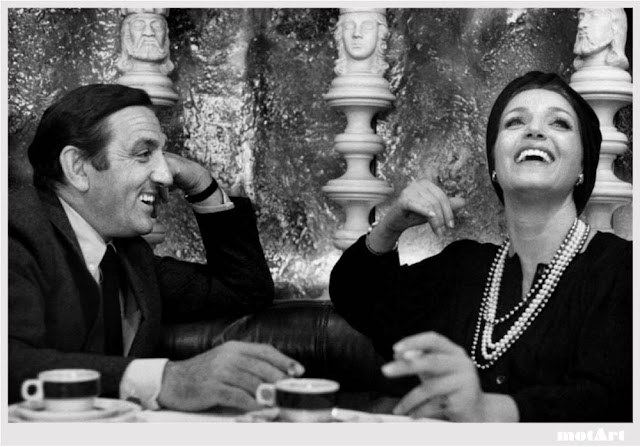 The films opening credits are of the closing scenes of Lelouches earlier great picture 'Un Homme et Une Femme' all the shots of Paris are in black and white and the scenes of Cannes are in colour.  The film is multi faceted, the plotting of the robbery is genius and the unfurling romance and chemistry between Simon and Francoise is a joy to watch.  The film is in French and available with English subtitles.  It's a gem if you love French films and if have not already seen this you are in for a real treat. 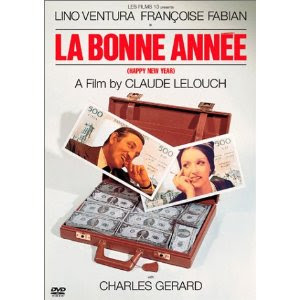 and here and on Netflix here
Posted by Dash at 11:49 PM