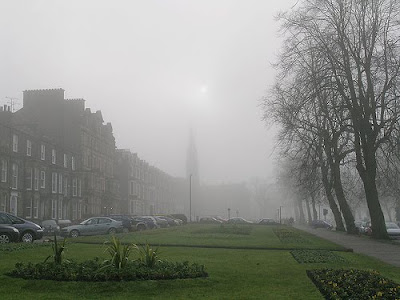 Me and Monsieur Grognon got together about 11 years ago, at the time I was living in a well known spa town in Northern England and MG had been living and working in Paris for two years, we had known each other for ages, but through mutual friends and finding ourselves both attracted to each other and available, one weekend whilst MG was over, visiting the mutual friends, we finally got it together, and after a night of passion, exchanged phone numbers.

MG returned to Paris, after trying to play it cool for two weeks, he finally called and invited me over to Paris for the weekend, I packed my weekend bag and off I trotted. A pattern began to emerge for the next year, once a month I went to visit him in Paris for weekends and occasionally he would visit me in the UK, but lets face it Paris is much more romantic than Northern England!

After about a year, things came to a head, having beaten off the competition, yes MG had been keeping his options open, with various floozy's most of which were of the trolley dolly persuasion (apologies to all cabin crew, but they were floozy's) eventually I managed to secure a job in Paris, and persuaded MG, a huge commitment phobe, that it would be a very good idea if we lived together, and see how it went. I rented out my flat, packed two very large suitcases and off I went without a backwards glance.
Posted by Dash at 5:12 PM