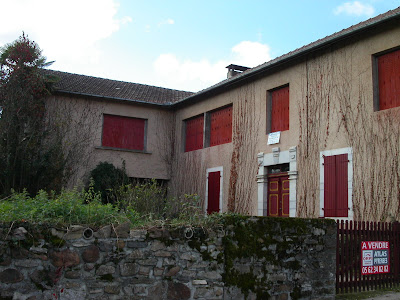 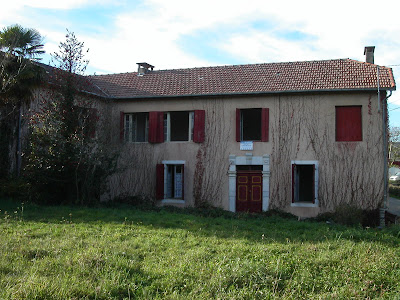 Sometimes in life you have to go backwards to go forwards and this is what we did. After much discussion, we felt that the only option we had was to return to the famous spa town in Northern England to regroup. Unfortunately I had sold my flat, because I had become fed up with dealing with unreliable tenants and insurance claims from afar (The lady upstairs had let her bath overflow, causing considerable damage to the ceiling in the master bedroom). So I had to enlist the help of my mother to search for something furnished we could rent.

Once suitable accommodation had been secured and most of our furniture and worldly goods had been put into storage, we moved back, now as you can imagine this was a huge shock to the system, the flat we had rented was small and poky, I can still remember the look on MG's face as he looked round the flat, which took all of five seconds, he needed a very large whisky to soften the blow.

This was a bit of a rocky period so I wont elaborate on it, I started temping which was pretty soul destroying and MG was permanently glued to the PC, working on his CV, trying to find work and getting hooked on Medal of Honour. Eventually MG was offered a position and what do you know! The new job was based in Paris. So he was now back in Paris from Monday to Friday.

This was when we decided it would be a good time to buy a property, we could not wait to escape from the poky flat, but where? property prices were going through the roof in the Northern spa town and we did not really want to stay there anyway, so as we had friends living in South West France, MG decided that for the next few weekends he would fly down there to look at properties.

One evening, he called me, very excited he had found something suitable with amazing views and within the next few days put an offer in, alas it was not to be, the french estate agent (crocodile) had some Belgian's interested in the property and they had put in a higher offer, MG put in another offer, in effect this became a Dutch auction scenario, so we went on holiday and forgot all about it, when we got back the crocodile had left a message saying Belgian's no longer interested, MG was by now thoroughly pissed off with the crocodile and he found out the house was on with another estate agent and did the deal with them, the crocodile did not even have a mandate to sell the property and we doubt the existence of any Belgian's.

So house in France nearly secured, we made preparations to get stuff out of storage, packed up and gave notice on the poky flat.

Soon we were on our way to a new life in South West France, I still had not seen what was to become our new home.
Posted by Dash at 3:25 PM