Reflections of The South 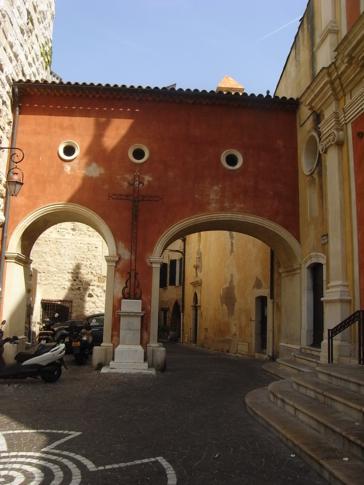 We have returned from our jaunt to France's Mediterranean coast and I am already missing it. They say people are; town people, country people, mountain people or coastal people, I am a bit of all of those, however whenever I am on or near the Mediterranean coast, I feel a sense of well being and contentment that I cannot explain, it runs deeper than just a holiday thing, my hairdresser, describes my hair as Mediterranean!  Perhaps my early ancestors hailed from some place on the shores of the Mediterranean.

Now back in the foothills of the Pyrenees, the weather is growing colder and there is the distinct smell of Autumn in the air, the first dusting of snow appeared on the mountains the other morning.  The Mediterranean won't really experience colder weather till around November.

I know some people who have moved from the Mediterranean coast to other parts of France because they miss the seasons, although there are seasons in that part of the world, they are less defined.  There is a point in Southern France and I can tell you exactly where it is, it is just after Carcasonne, the landscape starts to change, green fields and deciduous trees decrease in numbers and are replaced by pines, cypresses and vineyards as you reach Narbonne you get your first glimpse of the sparkling blue Mediterranean and the further east you go, the landscape becomes increasingly Mediterranean, driving through towns you see Bougainvillea, Oleander and olive trees in abundance, the architecture changes, the colours change, tiles on roofs change, the style of the shutters on the buildings change and most significantly, the light changes... 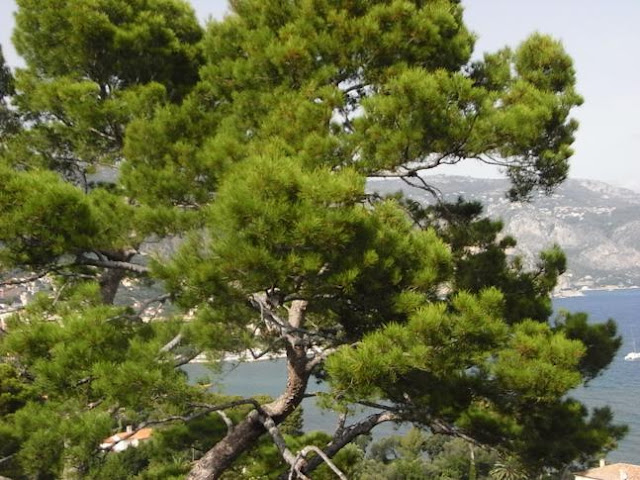 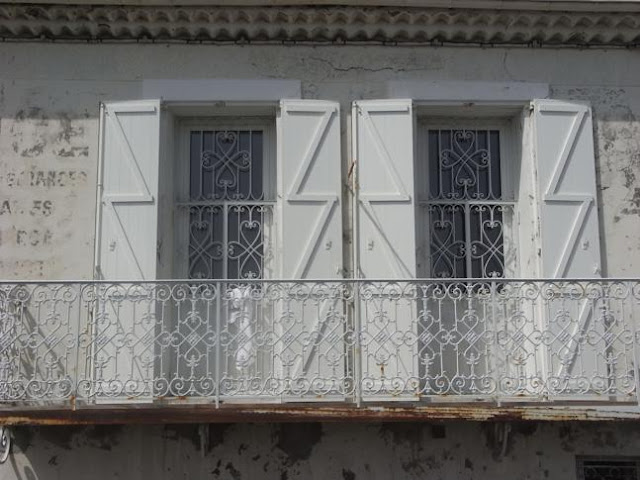 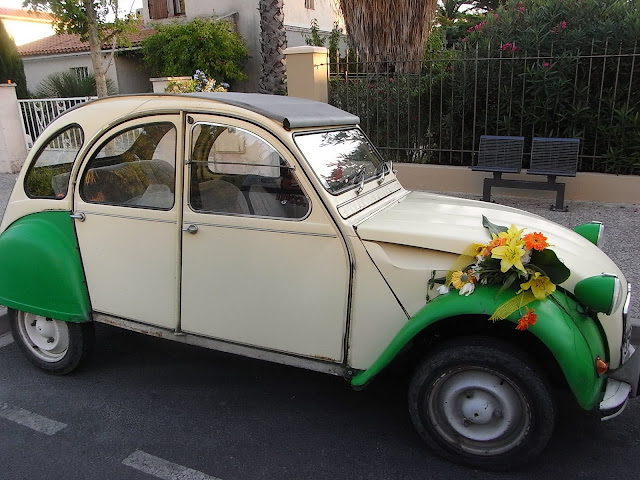 I could not resist snapping this 2CV, they are getting rarer in France, you don't see this icon of France on the roads as often as you used to.  Judging by the flowers, attached by a ribbon, I suspect this one has just been used for a wedding, possibly carrying the bride and groom. My friend Veronique over at French Girl in Seattle has just written a superb post about the 2CV, pop over and visit her, she has one of the most informative and interesting blogs regarding France and French life. 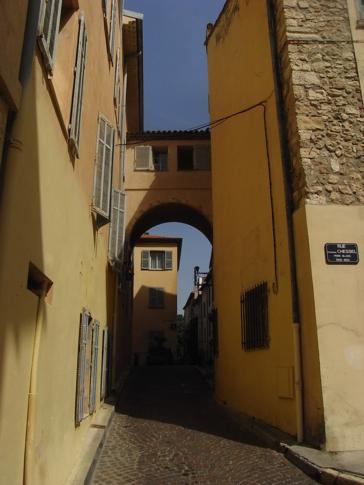 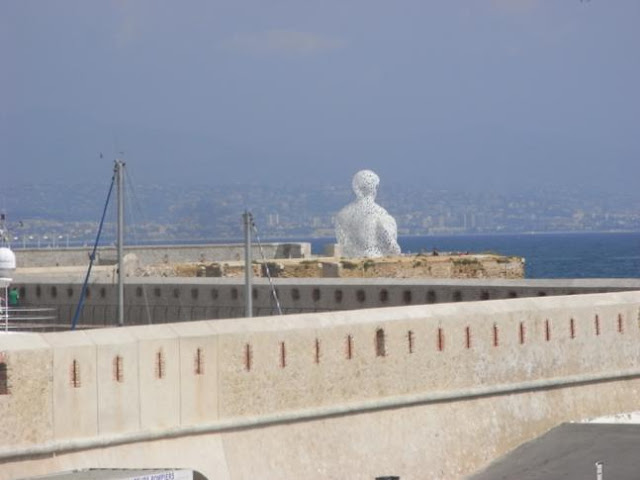 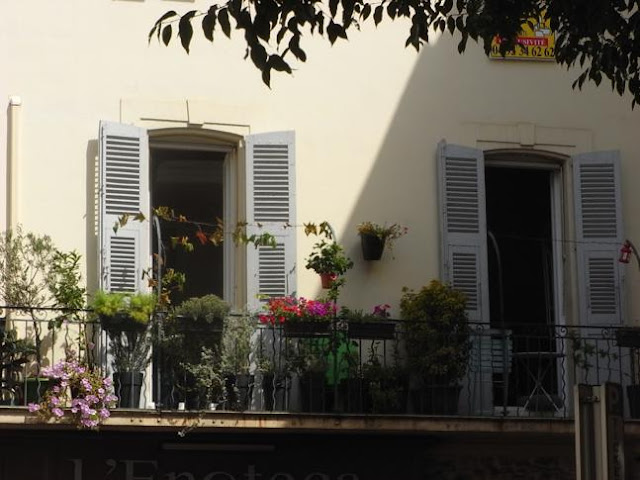 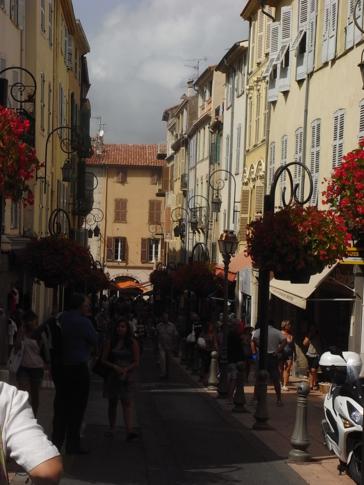 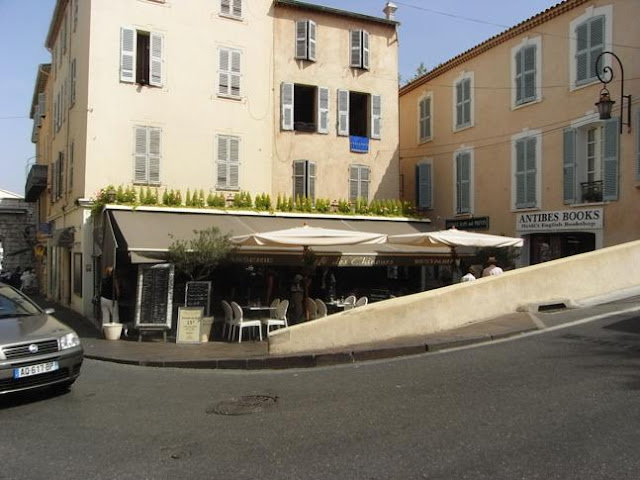 Most of these photos were taken in Antibes, we spent an afternoon there with Belle Mere, she had not been for quite a while, she reminisced about a restaurant, near an English bookshop, she used to frequent around 20 years ago, imagine her delight when she discovered the restaurant and bookshop still there.  The restaurant was different to how she remembered it, much more modern and swanky now and the bookshop is larger, needless to say we had a delightful lunch and afterwards wandered round the bookshop. 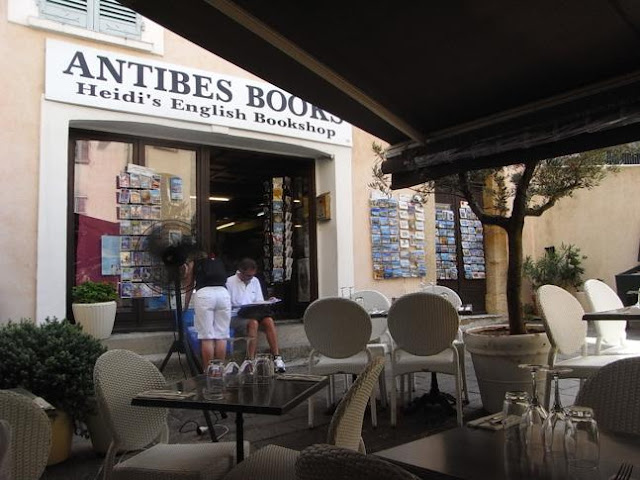 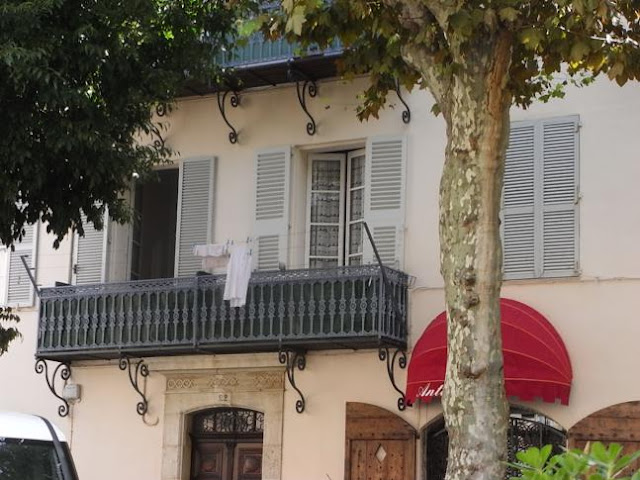 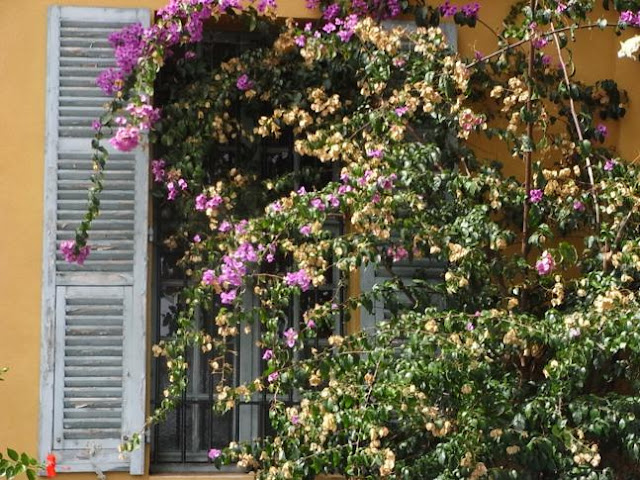