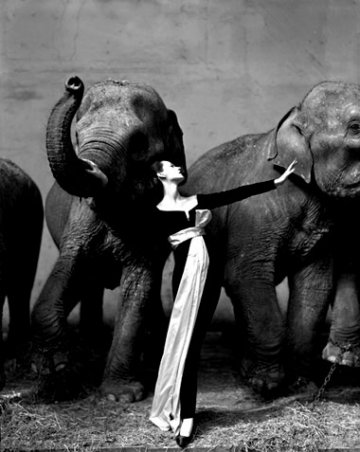 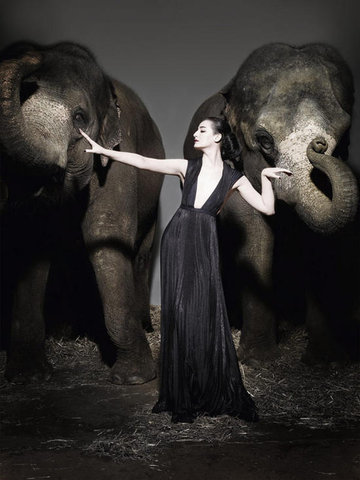 In January 2009, there was a fabulous documentary on UK televisions BBC4, 'seven photographs that changed fashion' following the photographer Rankin as he recreated seven iconic fashion photographs.  Although nothing is better than the originals I think he did a pretty good job, I was especially impressed by his casting, choosing Erin O' Connor for the Avedon/Dovima shot was a stroke of genius.  What do you think? 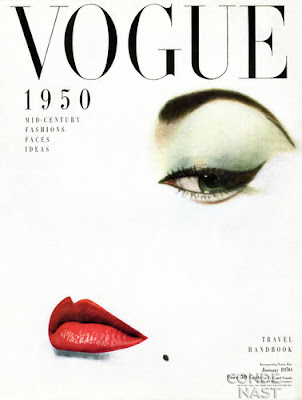 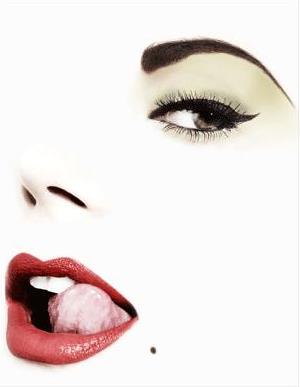 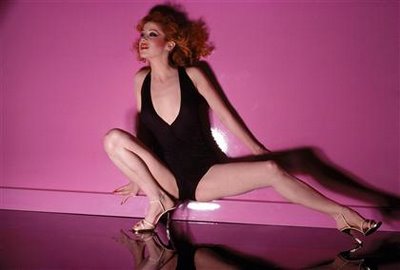 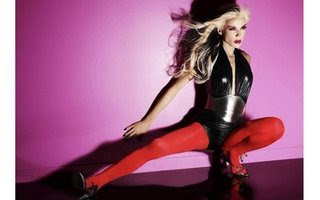 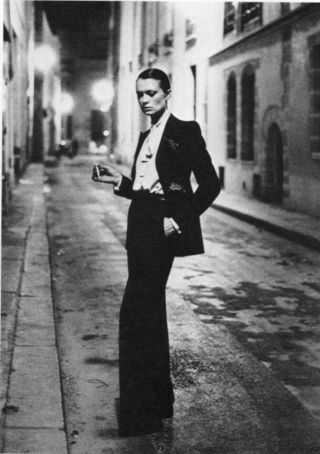 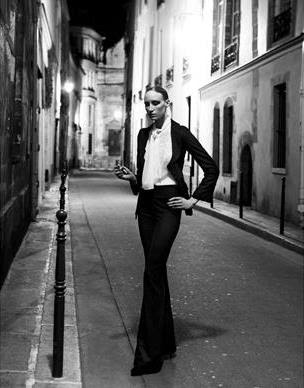 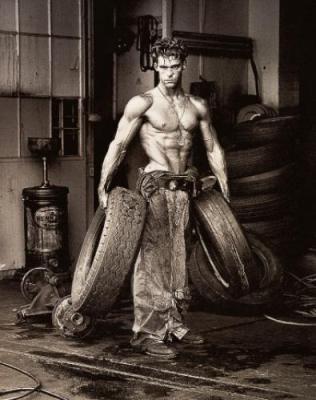 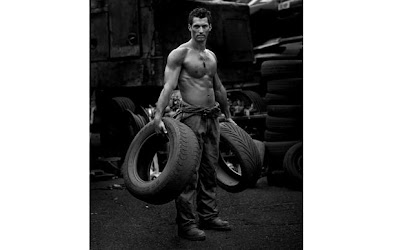 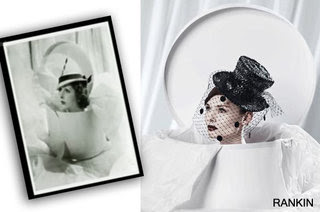 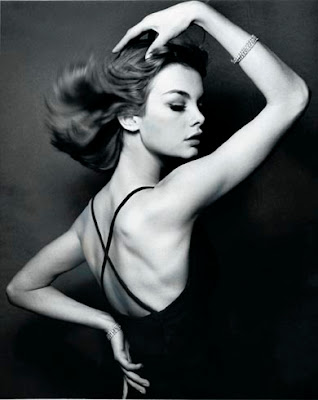 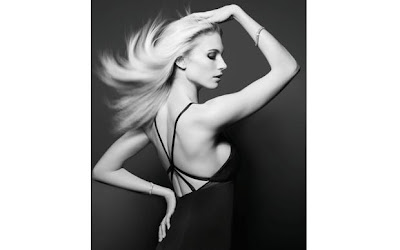 To see Rankin at work re creating the Bailey/Shrimpton shot, with Bailey present and putting his two pennies worth in!  Go here.