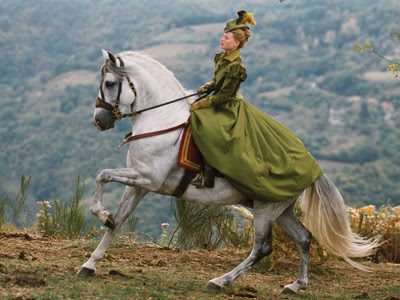 Melanie Thierry in the newly released film 'La Princesse de Montpensier'
In my recent internet wanderings I have discovered there seems to be a bit of a renaissance going on with historical fashions especially the late Victorian and Edwardian Eras.  I have definitely got the bug.  I  am totally hooked by ITV's new costume drama 'Downton Abbey' the costumes and jewellery are to die for, even MG who normally grunts at the very mention "costume drama" is impressed and is now commenting on how lovely the fashions are!

I would not be surprised if this years party season jewellery on the British high street is Edwardian inspired. 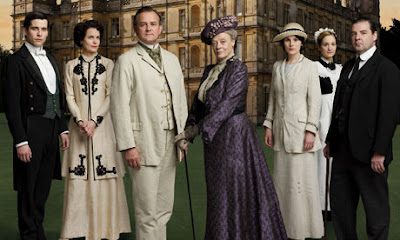 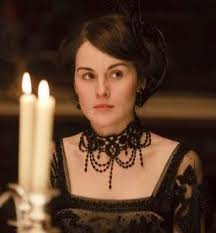 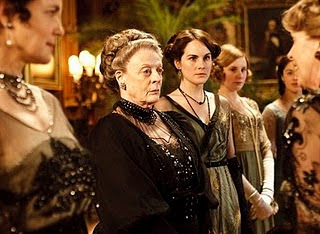 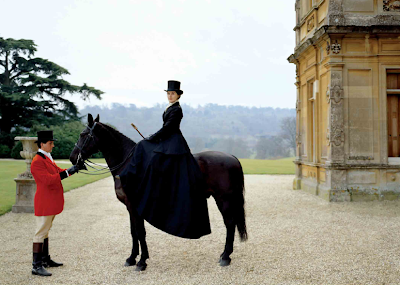 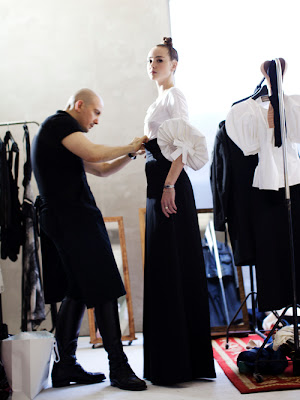 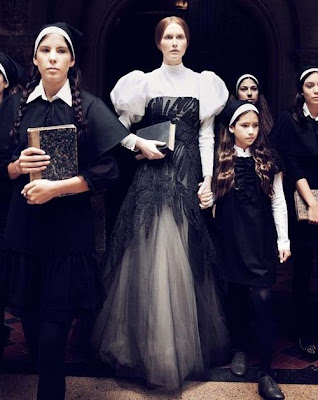 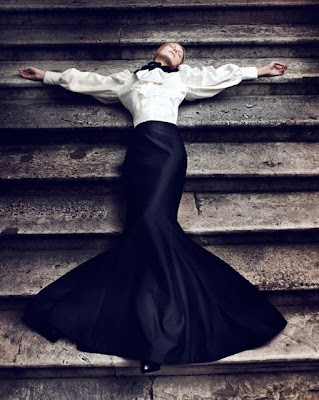 That's the ladies sorted, what about the men? Is it just me or do gentlemen look particularly sexy in breeches, boots and floppy white shirts? 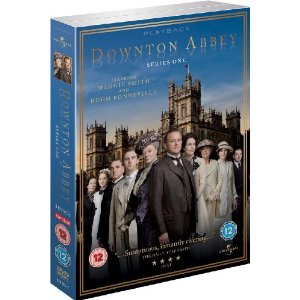 Downton Abbey Series One, Available Here in The UK and Available in The USA From January 11th Here