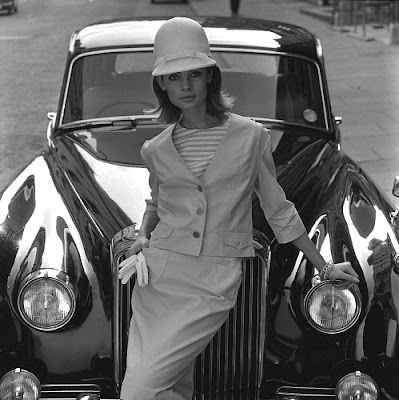 'The World of modelling and how to get the London model girl look' by Lucie Clayton, published in 1968 was a pivotal book for me, I found it on one of the bookshelves in our family home when I was around ten or eleven, and became instantly fascinated by the wonderful photographs and images within it's pages, I am sure that this book was partly responsible for my love of photography and retro fashion. 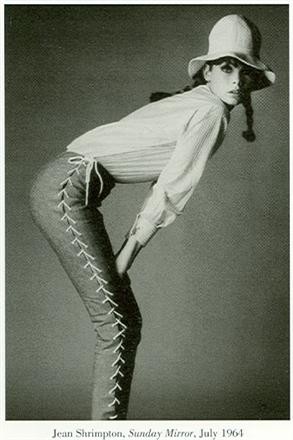 Jean Shrimpton, former Lucie Clayton girl, after a hugely successful modelling career, she married photographer Michael Fox, in 1979, they own and run the beautiful Abbey Hotel, in Penzance, Cornwall. 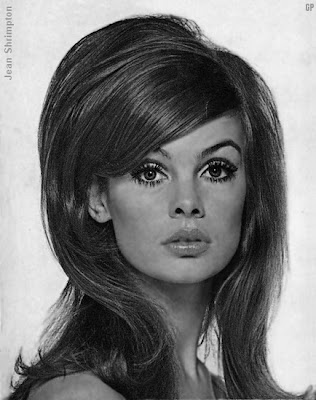 By the time I got hold of the book it was the late 1970's and it was the first time I was aware of reading about the great fashion photographers and the models of the sixties, the book had chapters on skin care, how to apply make up and the importance of good deportment.  Sadly I don't know what happened to the book and I am currently in the process of trying to get hold of a copy. 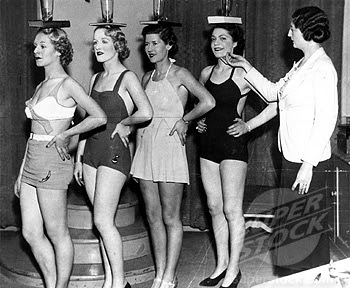 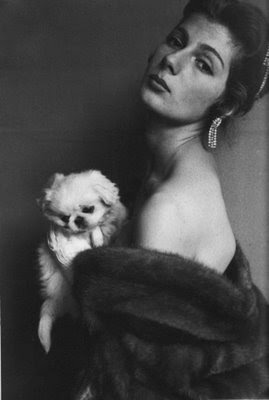 Fiona Campbell-Walter in 1954 another successful Lucie Clayton Girl.  Fiona became Baroness Fiona Thyssen and appeared in an iconic documentary with Alan Whicker, shortly after the documentary aired, she realised that being the wife of one of the richest men in the world was not all it was cracked up to be, she divorced Thyssen, she has remained friends with Alan Whicker ever since. 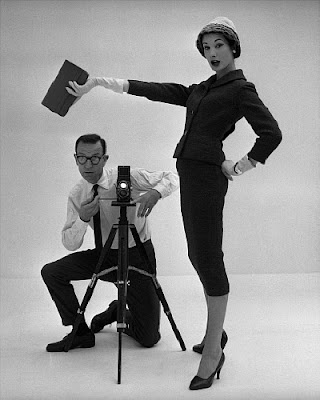 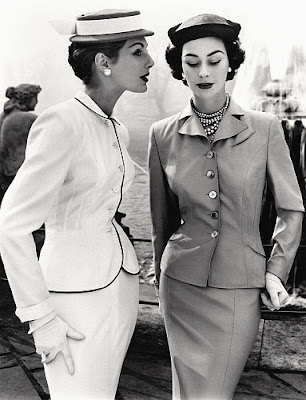 In the sixties the academy became a grooming school, producing young ladies skilled in  flower arranging, cookery, deportment, make up, hair care and most importantly how to get in and out of a sports car!

Some of those subjects were maintained in the curriculum of the Lucie Clayton Secretarial College after it opened in 1964, and in 1972 shorthand classes "were followed by lessons in dinner party planning and invitation etiquette".

In more recent decades the courses offerings "reflected the wider career options open to professionally trained young men and women with advertising, finance, marketing, human resources and office management training all making a mark on the timetable" and the school merged with St James's College in 2003.

The school building was transformed into Lucie Clayton House in 2007, offering "bachelor pad" small apartments and flats for couples with no children. On each landing "pictures of Lucie Clayton pupils arranging flowers, or learning how to type, a poignant reminder of the building's past" are displayed. 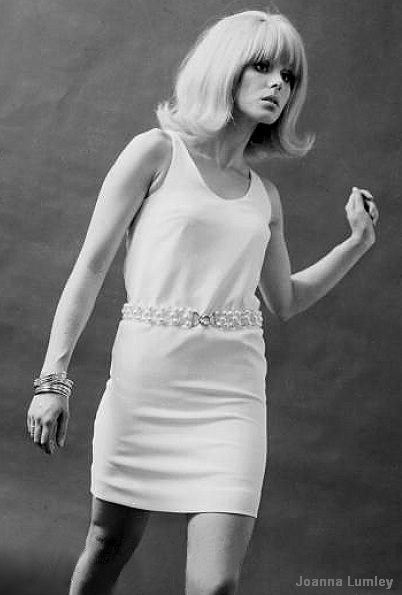 Joanna Lumley, another former Lucie Clayton girl, I remember reading in the book, (it was published in 1968) that Joanna showed great promise! 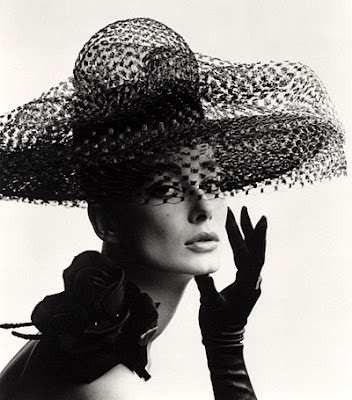 Tania Mallett, former pupil, by John French, she went onto appear in Goldfinger


Other successful models in the sixties that had the look; 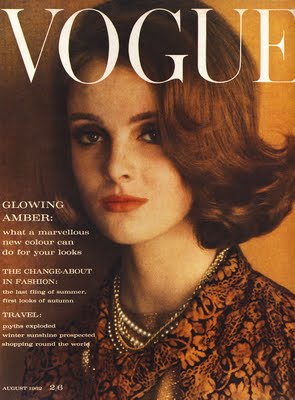 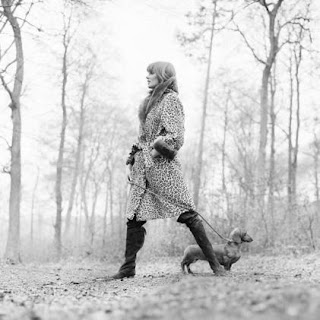 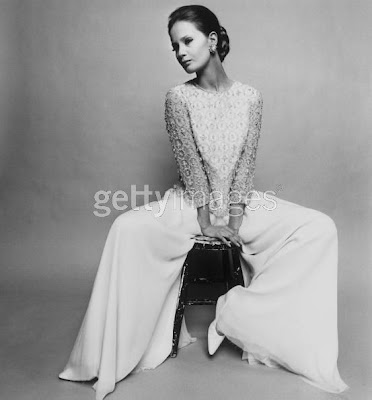 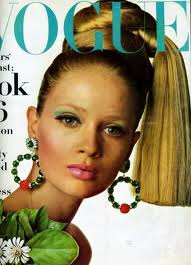 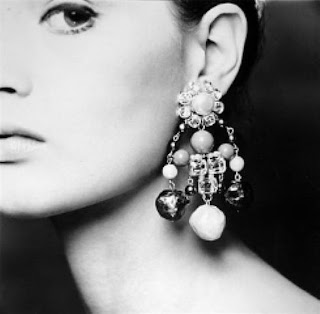 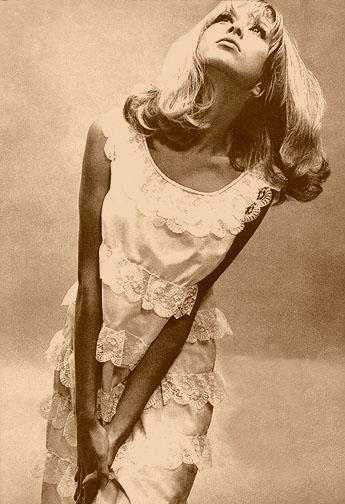 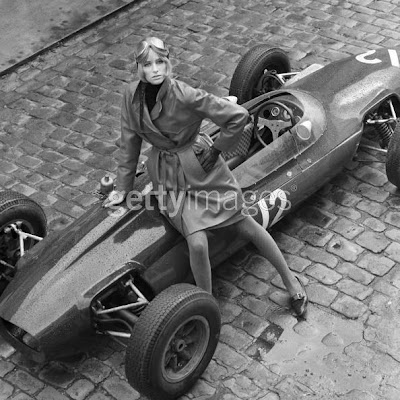 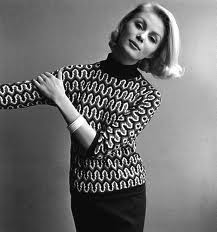 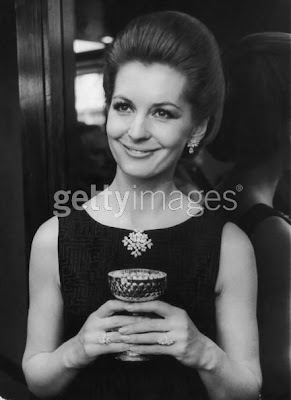 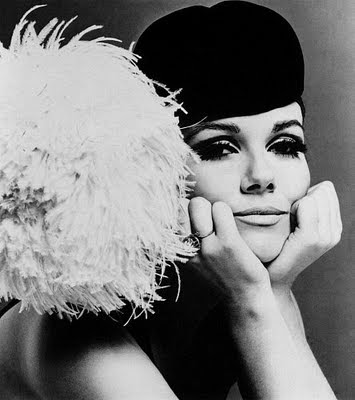 Nicole de la Marge, the most versatile face of the sixties. 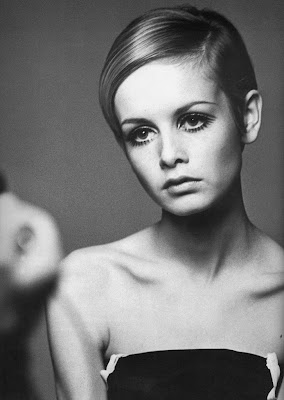 The Iconic face of Twiggy, she broke the mould in more ways than one, with social classes blurring in Sixties Britain, you no longer had to be 'posh' to be a successful fashion model, Twiggy is still going strong,  she is currently the face of Marks and Spencers. 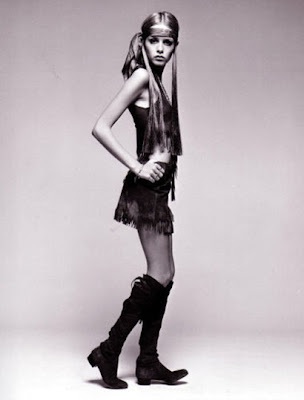 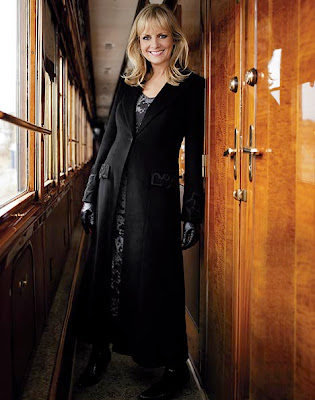 Twiggy For Marks and Spencers