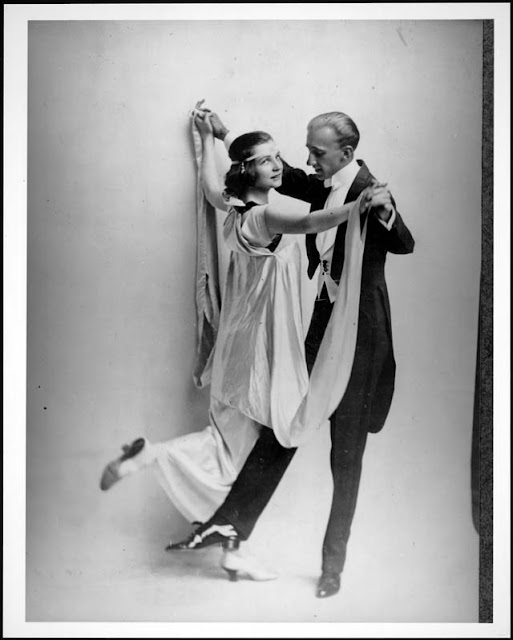 With the current renaissance in ballroom dancing, thanks mainly to the BBC's Strictly Come Dancing and it's off shoots broadcast around the world,  I thought I would introduce you to Vernon and Irene Castle, they are the Godparents of modern ballroom dancing and style innovators of their generation.

Irene and Vernon found initial fame in Paris, introducing Parisian society to ragtime.  Things really took off, when they went to America where they had their New York debut in 1912 at the Café de Paris. Their fame quickly grew and they were in demand for stage, vaudeville and motion pictures.  In 1914 they opened an elegant dance school, 'Castle House' and taught the New York elite to dance. Fred Astair idolised the Castles and their influence is apparent in his successful screen career.

Irene was the style icon of her day, she was the first person to bob her hair and she also started wearing loose, floaty clothing, freeing herself from the confines of Edwardian woman's wear, she was a major influence on fashion and when she did something everybody else followed. 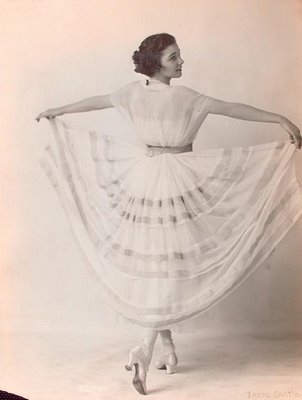 The Castles were also groundbreaking in other ways, they traveled with a black orchestra and were animal rights advocates years before it became a public issue. they also lent their names to endorse consumer products. 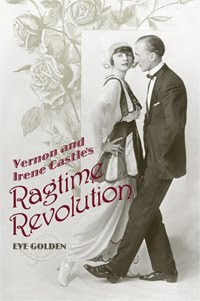 During the first world war Vernon returned to England and became a pilot in the Royal Flying Corps, he shot down two enemy aircraft over the Western front and was awarded the Croix de Geurre in 1917. Later he was posted to the US to train American pilots, whilst flying at Benbrook field near Fort Worth, Texas, he stalled his plane trying to avoid another aircraft, he could not recover control, the plane crashed, fatally injured, he died soon after the crash, aged 30 in 1918.

Irene paid tribute to her husband by publishing a memoir 'My Husband' in 1919.  She went on to perform solo in several silent movies and stage productions between 1917 and 1924, before retiring from show business.  She went on to marry three more times. 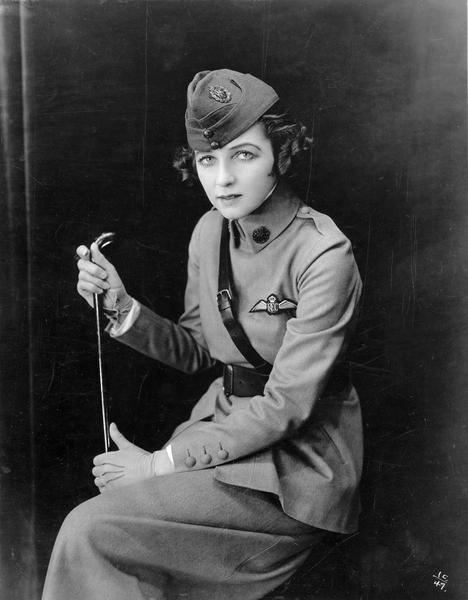 In 1939 her life with Vernon was turned into a movie, 'The story of Irene and Vernon Castle', starring Fred Astair and Ginger Rogers, Irene was brought in as technical adviser, she clashed with Rogers who refused to cut and colour her hair or wear authentic reproductions of Irene's dresses.  Irene objected to a white actor being brought in to portray their servant, Walter who was black. 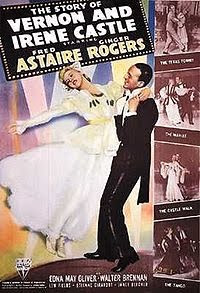 For the rest of her life Irene continued to be a staunch animal rights activist, founding the Illinois animal shelter, "orphans of the storm", which is still active. She passed away in 1969 aged 75.

Vernon and Irene are buried together in the Woodlawn cemetery, in The Bronx, New York. 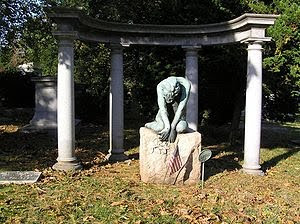