It has been a while since I have been rooting around antiques fairs or visited the auctions to acquire desirable objects for the house, this is something I intend to start doing again, there are loads of antique fairs in this neck of the woods, so I really must pull my finger out, get up early in the morning's and start rooting.

I am longing to redecorate one of the bedrooms and turn it into a really feminine boudoir.  In the meantime, I have been on the internet dreaming of the sort of thing I'm after. 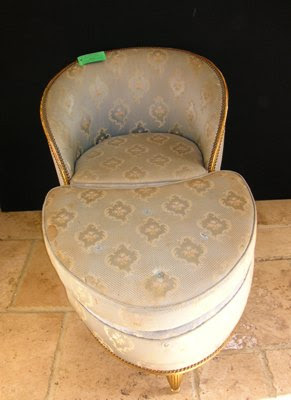 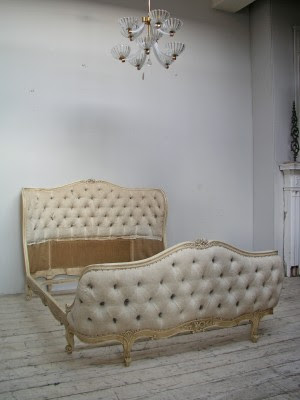 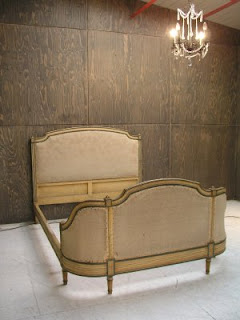 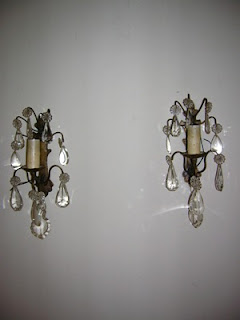 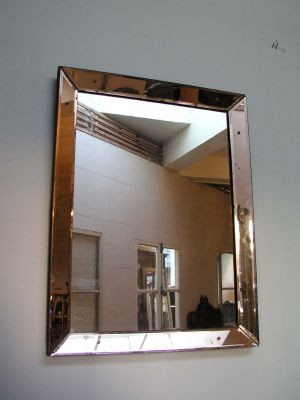 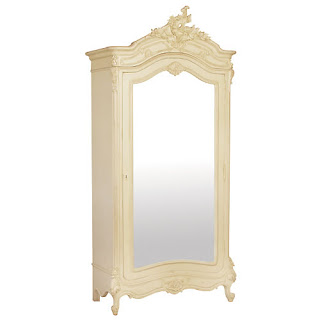 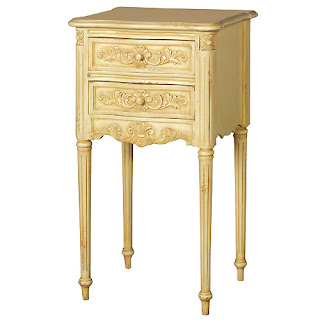 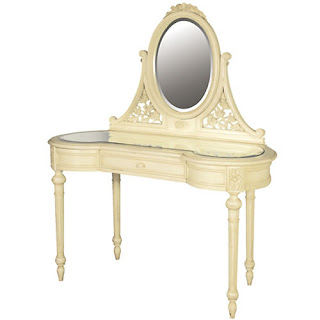 That's the furniture, what about the walls?  At the moment I am going through a Sir Frederic Leighton phase, I would love to own one of his paintings, a distant dream, instead I will go for some beautifully framed prints. 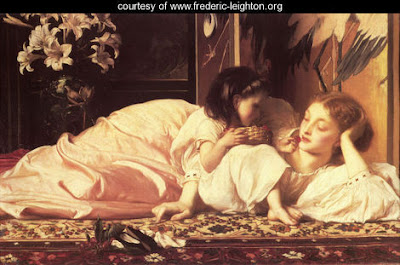 Girl with a basket of fruit 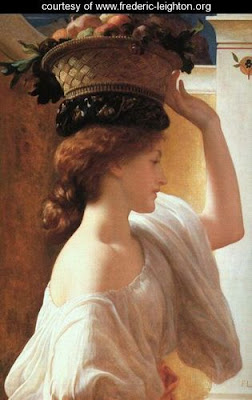 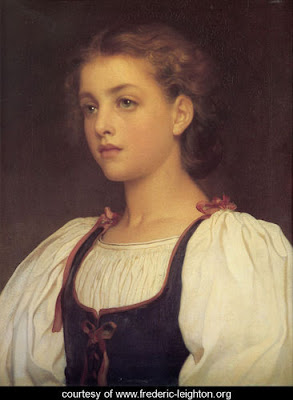 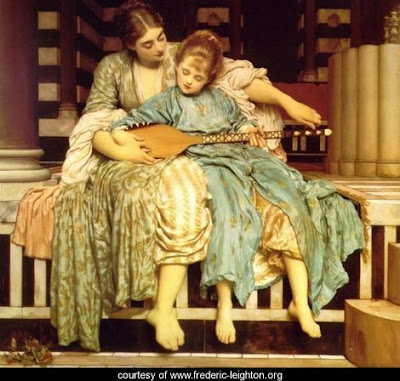 Furniture and lighting images via The French House and The French Bedroom Company.

Painting Images via www.frederic-leighton.org, prints available from art.com
Posted by Dash at 11:04 PM