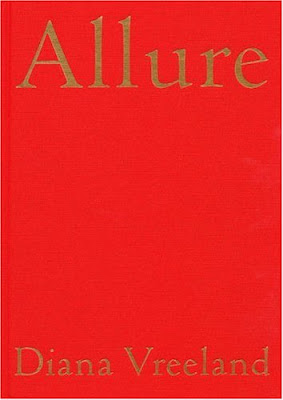 to give away, it is a new edition of the book, which was first published in 1980.  It is jam packed with photographs which inspired Vreeland, along with her musings on why she finds the images alluring.  Photographers include, Cecil Beaton, Irving Penn, Richard Avedon and Steichen to name but a few. 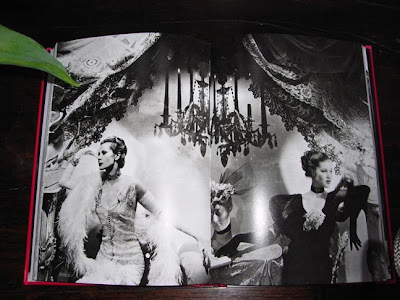 Vreeland was encouraged to write the book by her friend Jackie O and she worked with Christopher Hemphill on the book.  In the new edition there is a forward by Marc Jacobs, it is a truly fabulous book, which chronicles the twentieth century beautifully.  Christopher Hemphill  first suggested calling the book 'Beyond Fashion' which is apt because this book is certainly beyond fashion. 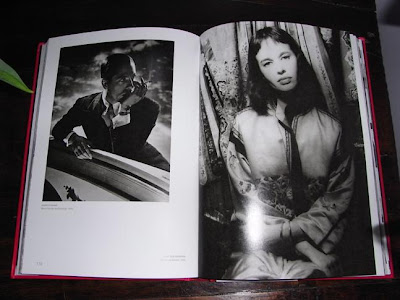 Diana Vreeland really needs no introduction she was a great arbiter of style, she was a fashion editor at Harpers Bazaar and then went onto to become editor in chief for Vogue, amongst her many discoveries were Lauren Bacall in the forties and Edie Sedgwick in the sixties, she advised Jackie Kennedy on fashion and style. The character of  Maggie Prescott in the 1957, Paramount musical 'Funny Face' was based on her.  She was without doubt the most influential fashion editor of the twentieth century and I like many others think she was exceptional.

Go here to see her in action. 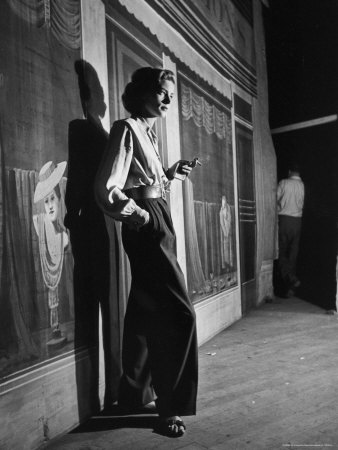 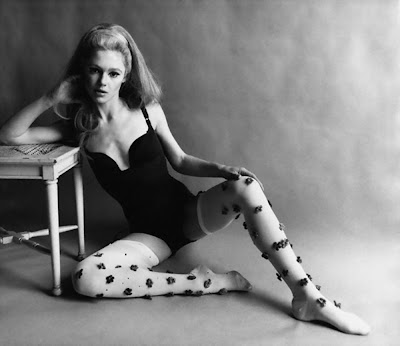 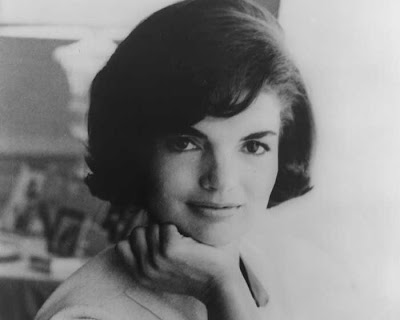 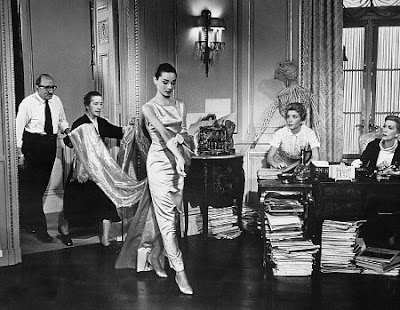 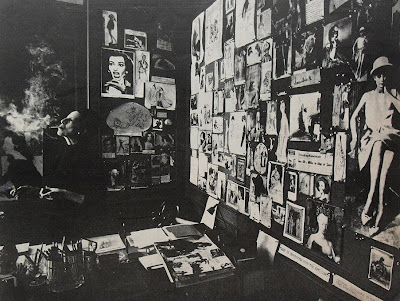 Diana Vreeland in her office, surrounded by the photographs pinned to the wall which inspired her. 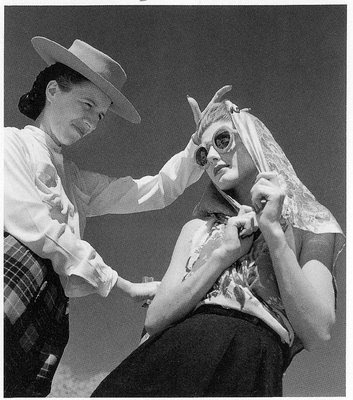 Diana at work styling the model Bijou in 1942 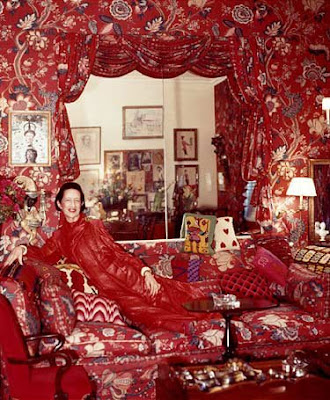 Diana in her legendary apartment 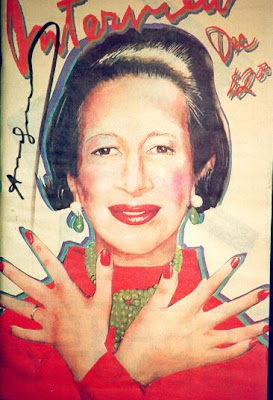 To win this book you must either be a follower or become one or leave me a comment telling me what you find alluring.  This give-away is worldwide, I wish I had more copies to give away but there is only one.  I will be drawing the winner next Wednesday, Bonne Chance!