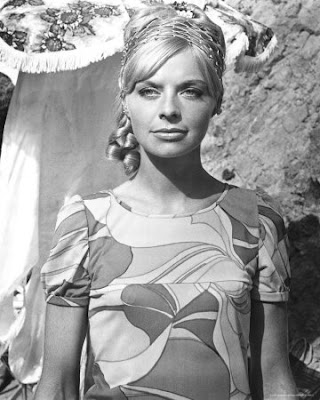 Susannah York lost her battle with bone marrow cancer and passed away on Saturday aged 72.  She was an extremely versatile film, stage and television actress, Susannah won the BAFTA for best supporting actress in; 'They Shoot Horses Don't They' for which she was also Oscar nominated,  she won best actress at the 1972 Cannes Film Festival for 'Images'.  She also appeared in three 'Superman' movies, playing Lara, Superman's Mother opposite Marlon Brando.

Often described as an English Rose, wide eyed and innocent, she was actually something of a rebel, who loved to shock, she was feisty and never worried about voicing her opinions.  She was expelled from boarding school, aged 13 for swimming naked at midnight in the school pool.

She was one of the faces of the sixties, up there with Julie Christy, Sara Miles and Glenda Jackson, forever youthful she seemed too young to go. 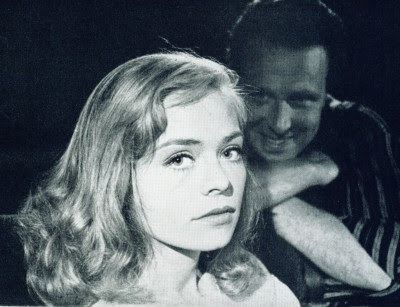 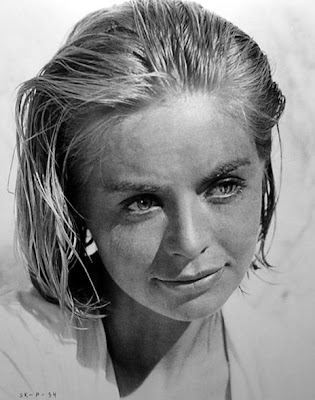 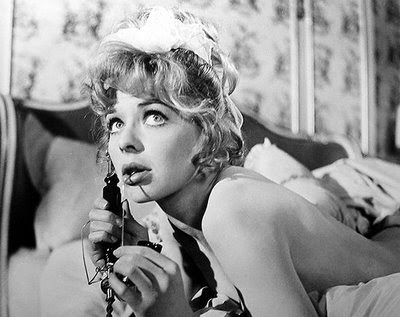 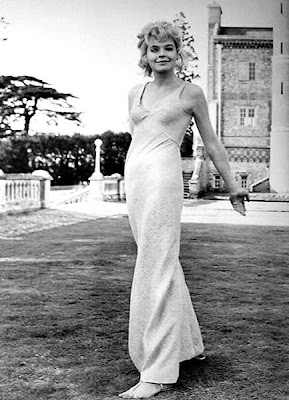 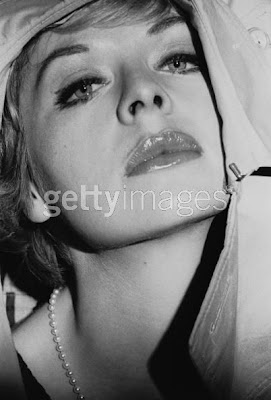 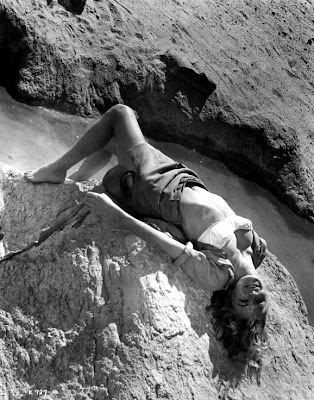 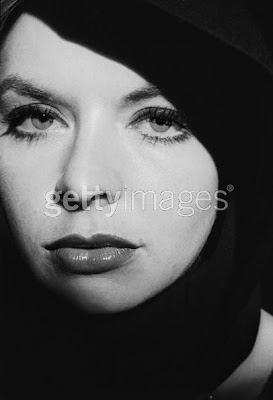 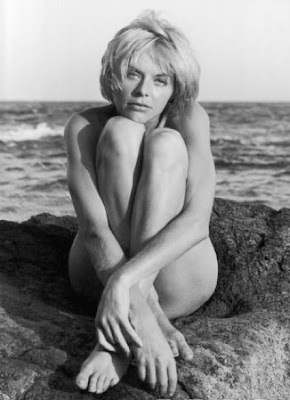 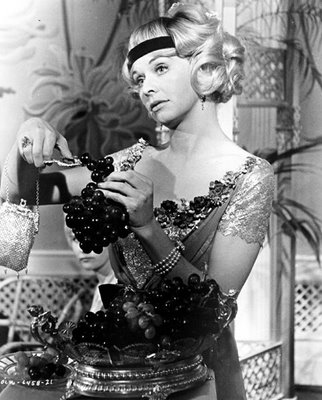 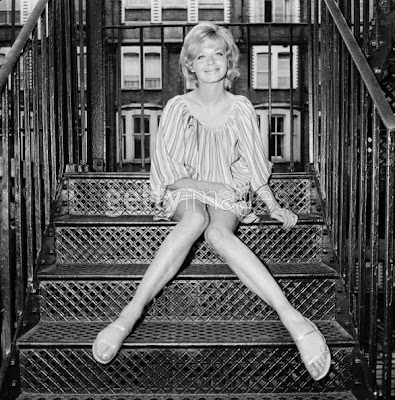 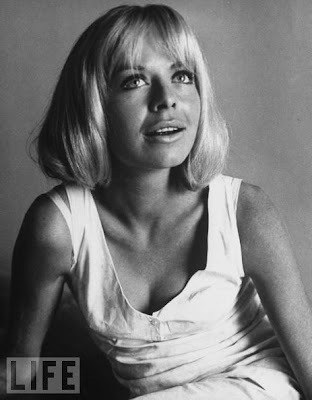