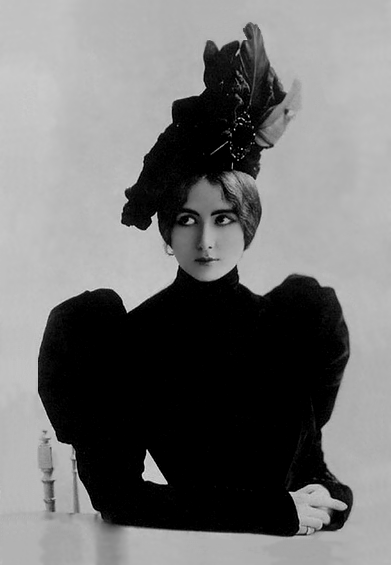 I am still researching the ladies that sat for Giovanni Boldini, Cleo De Merode is the latest subject I have been looking into.  Cleo's brand of beauty seems to transcend time, she looks as if she would have fitted quite happily into any decade of the Twentieth Century, even the silk taupe blouse she is wearing for the Boldini painting has a touch of modernity about it.  She has amazing eyes, what does she know that we don't?  Perhaps she knew she was a lady ahead of her time... 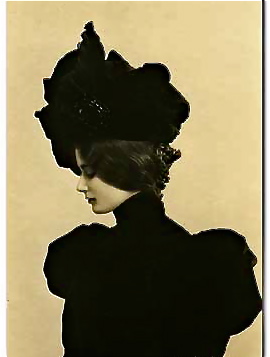 Cléopatra Diane de Mérode was born in Paris, on 27th September 1875, the daughter of the Austrian landscape painter, Karl von Merode (1853-1909). The painter belonged to a famous Belgian noble family 'de Mérode'. Nicknamed Cléo, at age eight she was sent to study dance and made her professional debut at age eleven. She grew into a beautiful young woman, noted for her tiny waist which was accentuated by tightlacing that was popular with women at the time. 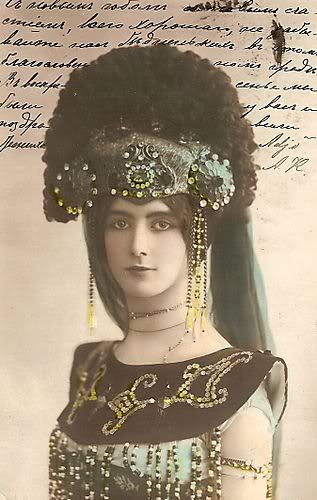 Cléo de Mérode became renowned for her glamour even more than for her dancing skills and her image began appearing on such things as postcards and playing cards. A particular new hairdo she choose to wear became the talk of Parisian women and was quickly adopted as a popular style for all. Her fame was such that Alexandre Falguière sculpted The Dancer in her image, which today can be seen in the Musée d'Orsay. In 1895, Henri de Toulouse-Lautrec did her portrait. 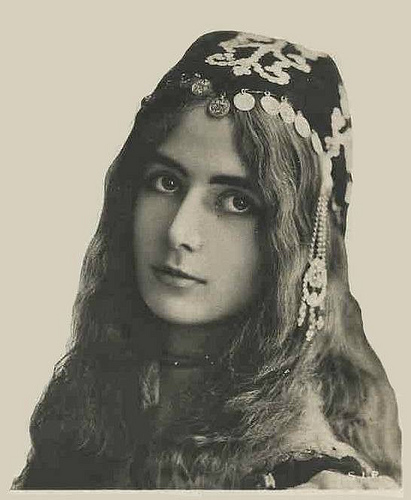 In 1896, King Léopold II attended the ballet and saw Mérode dance. It is said that the 61-year-old Belgian King became enamoured with the 22-year-old ballet star and gossip started that she was his latest mistress. Because the King had had two children with a woman reputed to be a prostitute, Cléo de Mérode's reputation suffered and she had to live with it for the rest of her life. Nevertheless, Cléo de Mérode became an international star, performing across Europe and in the United States. At the peak of her popularity, she chose to dance at the Folies Bergère, taking the risk to do something other elites of the ballet had never done before. Her performance gained her a whole new following. 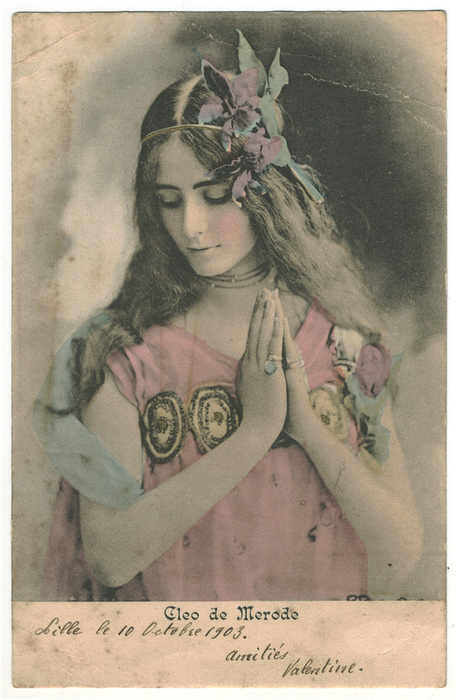 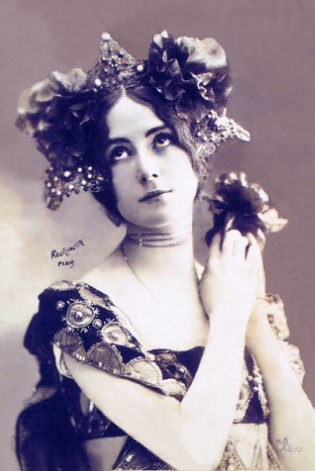 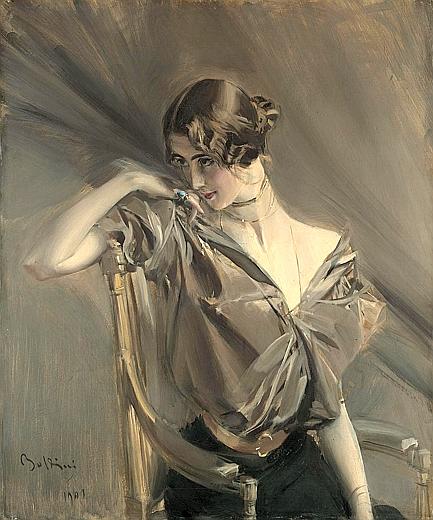 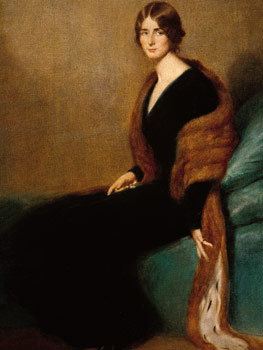 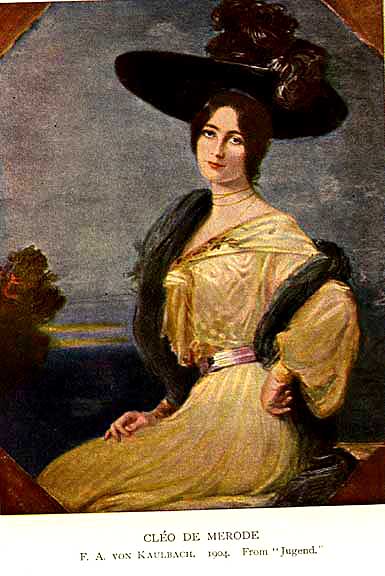 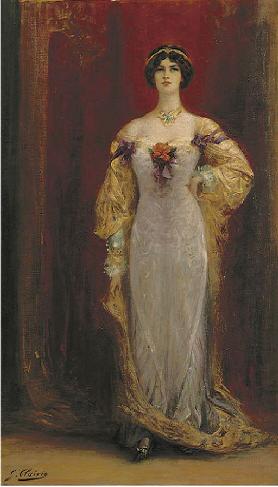 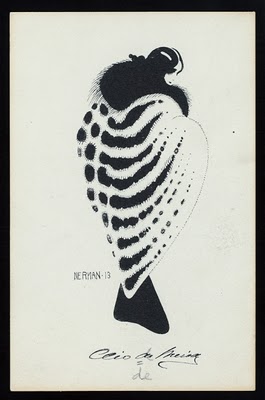 Very popular in her ancestral homeland of Austria as well as in Germany, her character appeared in the 1926 German motion picture, Frauen der Leidenschaft, played by Fern Andra. In Vienna her beauty caught the attention of painter Gustav Klimt whose primary focus was on female sexuality. Their story is retold in a film released in 2006 titled Klimt. In it, the American actor John Malkovich stars as Gustav Klimt and the British actress Saffron Burrows as Cléo de Mérode ("Lea de Castro"). 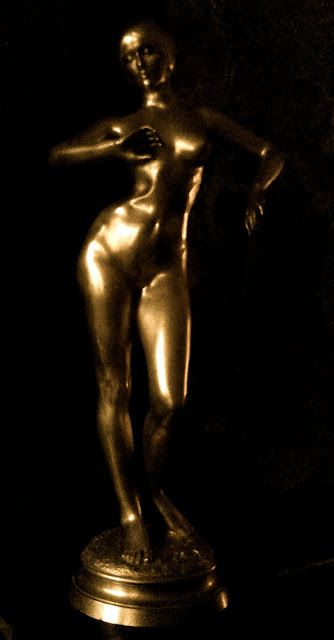 Sculpture of Cleo by Alexandre Falguiere 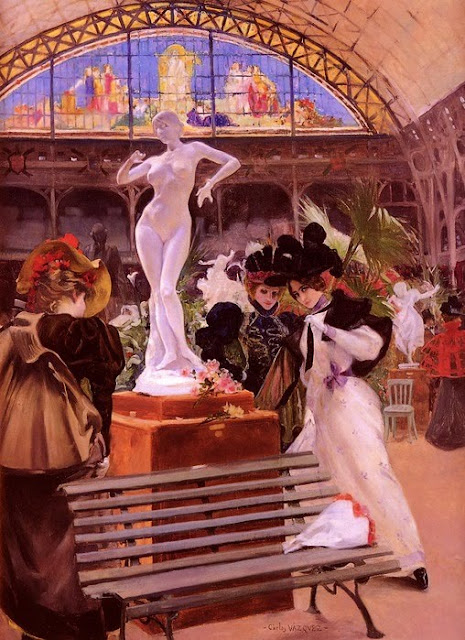 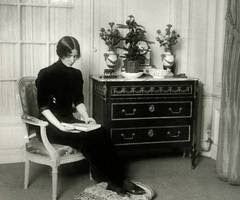 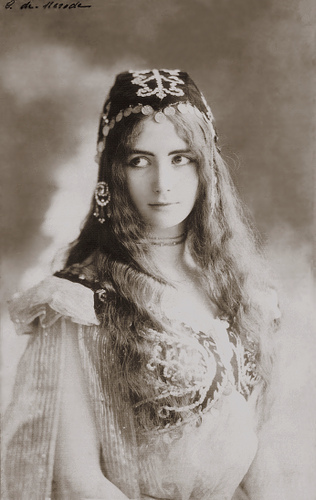 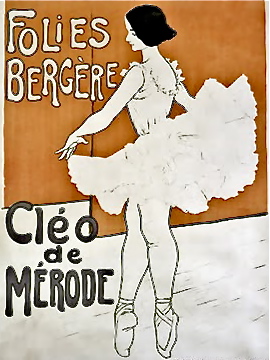 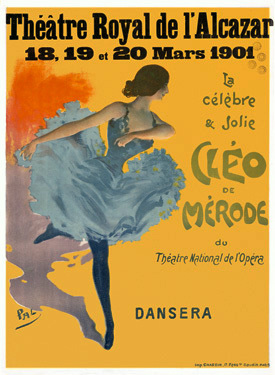 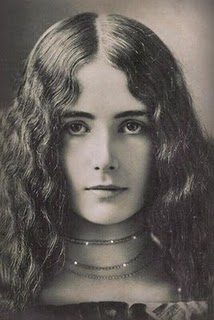 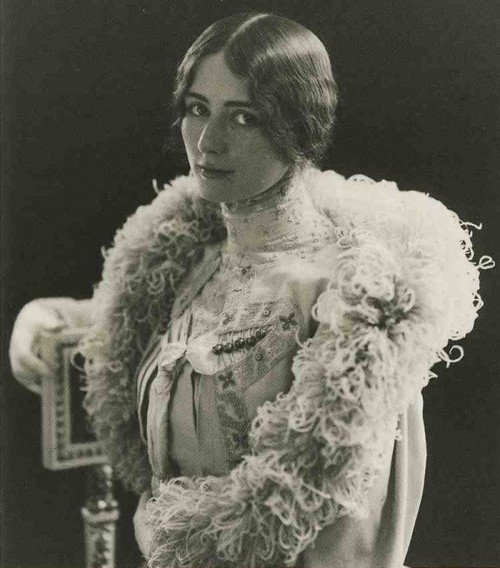 Mérode continued to dance until her early fifties when she retired to the seaside resort of Biarritz in the Pyrénées-Atlantiques département of France. In 1955 she published her autobiography Le Ballet de ma vie.
Cléo de Mérode died in 1966 and was interred in the Père Lachaise Cemetery in Paris. 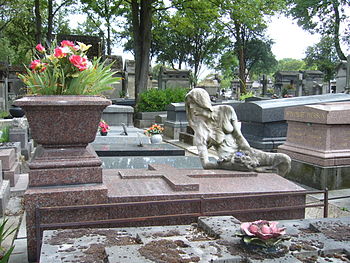 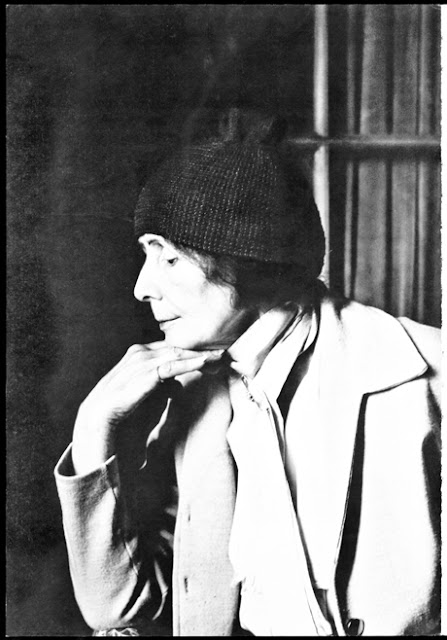 Cleo de Merode, aged 94 in 1964, Cecil Beaton
Text Source for Cleo de Merode via Wikipedia
Posted by Dash at 12:45 AM