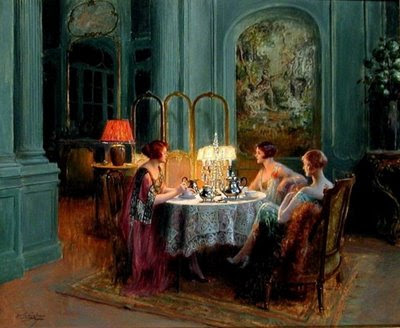 Last May, whilst in London I noticed a renaissance amongst my friends, for the habit of taking afternoon tea, not just a mug of tea and a few biscuits, but proper afternoon tea, served from a tea service, into porcelain cups and saucers, and cakes, buns and sandwiches to eat. I was delighted,  I love afternoon tea, my Grandmother religiously served it every afternoon at four, I even had my own toy tea service and tea set to play with as a child. The custom of drinking tea originated in England, when Catherine Braganza married Charles II, in 1661 and brought the practice of drinking tea in the afternoon with her from Portugal. 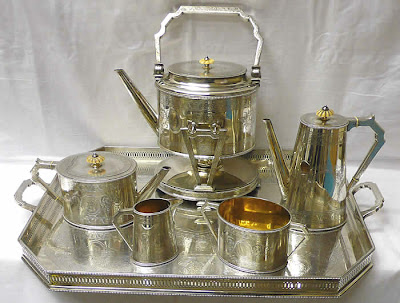 Anna Russell, The Duchess of Bedford, 1783-1857, was the creator of afternoon tea,  During the 18th century, dinner came to be served later and later in the day until by the early 1800s, the normal time was between 7:00 and 8:30 p.m. An extra meal called luncheon had been created to fill the midday gap between breakfast and dinner, but as this new meal was very light, the long afternoon with no refreshment at all left people feeling hungry. She found a light meal of tea (usually Darjeeling) and cakes or sandwiches was the perfect balance. The Duchess found taking an afternoon snack to be such a perfect refreshment that she soon began inviting her friends to join her. Afternoon tea quickly became an established and convivial repast in many middle and upper class households. 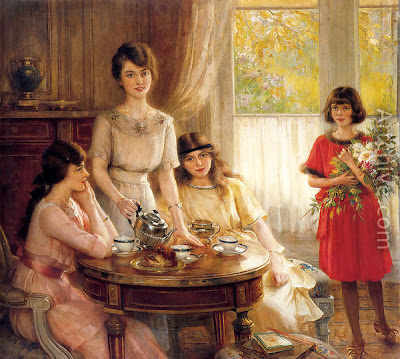 Albert Lynch
High Tea is an early evening meal, typically eaten between 5pm and 6pm. It would substitute for both afternoon tea and the evening meal. It is now largely replaced by a later evening meal.
High Tea would usually consist of cold meats, eggs or fish, cakes and sandwiches. In a family, it tends to be less formal and is an informal snack (featuring sandwiches, biscuits, pastry, fruit and the like) or else it is the main evening meal.
On farms or other working class environments, high tea would be the traditional, substantial meal eaten by the workers immediately after nightfall, and would combine afternoon tea with the main evening meal. 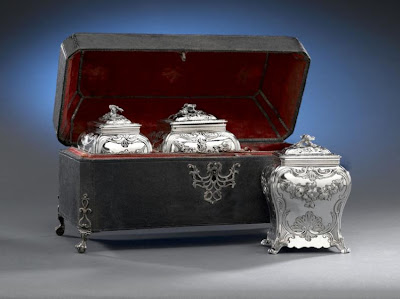 An Elaborate tea caddy, tea was so valuable, it had to be kept under lock and key


Afternoon tea was traditionally served in the parlour and in summer outside on the lawn, served on low tables, that's why afternoon tea is also known as low tea. 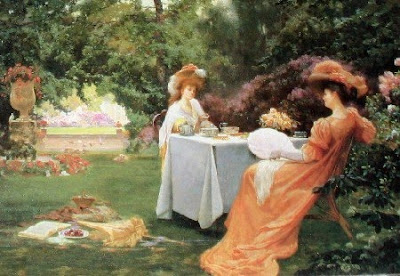 unknown
Britain has thousands of establishments specialising in afternoon tea, and with the renaissance many people are serving it in their homes, blowing the dust off their grandmothers china, and scouring antiques fairs for tea services, cake stands and other teatime paraphernalia. 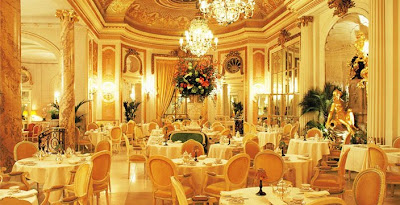 Tea At The Ritz 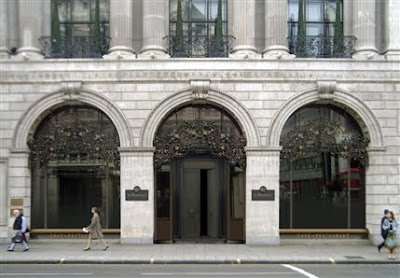 I have heard that tea at the Wolseley is very good 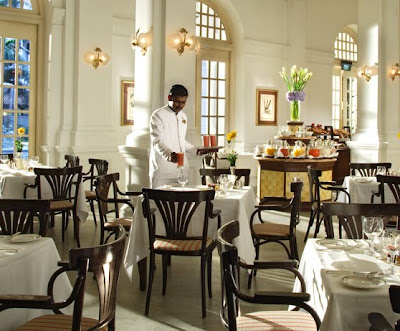 Tiffin at Raffles in Singapore is excellent, afternoon tea with a colonial twist
There are many books for afternoon tea lovers, tea room's of Britain guide books, history of tea books and of course books on cooking delicious cakes, buns and pastries. 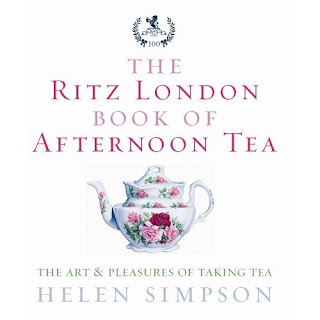 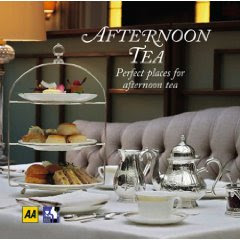 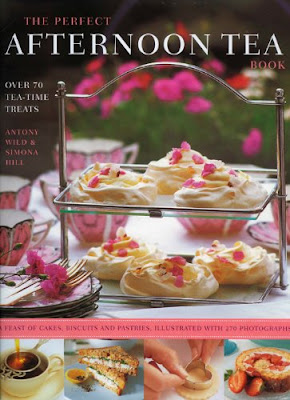 All Books Available at Amazon
Posted by Dash at 9:49 PM