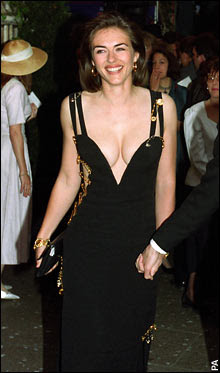 Liz Hurley was merely Hugh Grants girlfriend and a struggling actress until she turned up wearing this Versace dress to the premier of Four Weddings and a Funeral. Offers came pouring in for Liz,  including a very lucrative one from Estee Lauder.  Wannabes have been trying to recreate 'That Dress Moment' ever since. 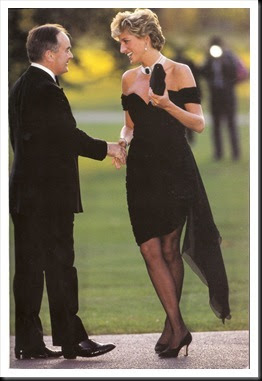 Whilst Prince Charles was spilling the beans on the BBC, Diana turned up to an event wearing this dress, a new beginning for Diana. This was the start of Diana's modern and sexier new look. 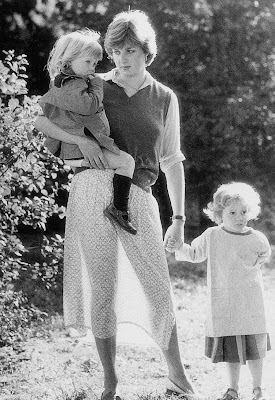 It was a far cry from this outfit which became notorious for very different reasons. 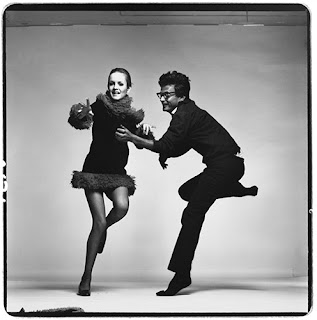 Twiggy demonstrating how to wear the 'Mini Dress', hemlines had never been so short. 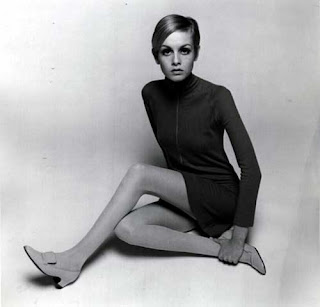 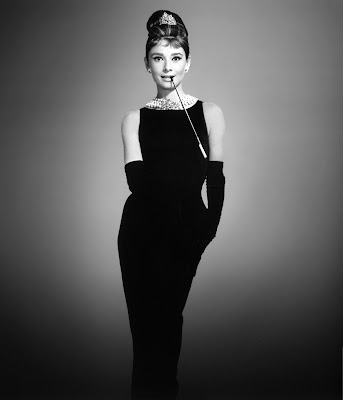 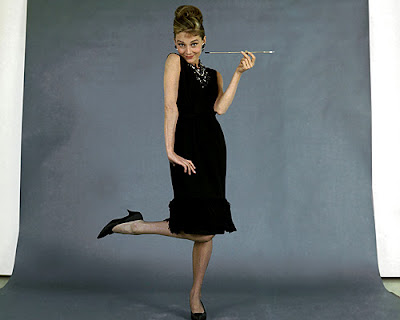 Marilyn created ripples in this dress which she had to be sewn into.  Singing Happy Birthday to JFK at Madison Square Garden. 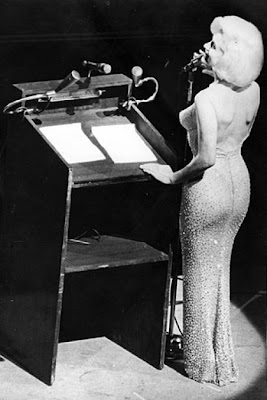 Not sure if it was the dress, Anita Ekbergs impressive proportions or the fact that she was cavorting in The Trevi Fountain but it has become one of the most iconic moments in cinematic history. 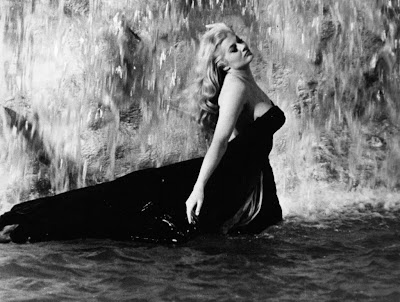 Christian Dior caused outrage when he launched 'The New Look' in 1947, people were upset that he used so much fabric in a single dress or suit, fabric was still being rationed as a result of shortages in World War II.  During one photo shoot in a Paris market, the models were attacked by female vendors over the profligacy of their dresses—but opposition ceased as the wartime shortages ended. The New Look revolutionized women's dress and re-established Paris as the centre of the fashion world after World War II. 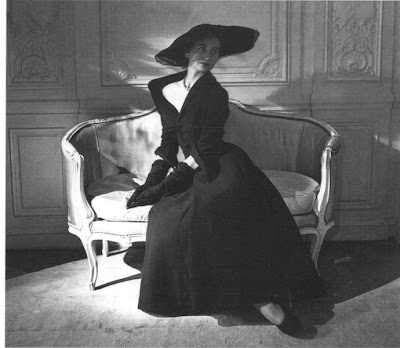 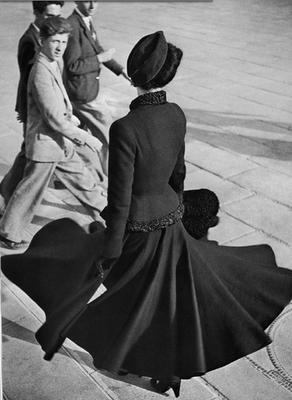 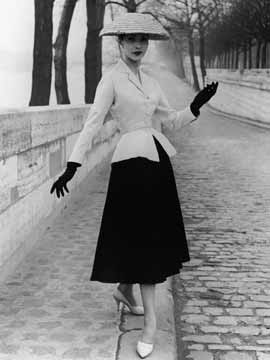 Rita Hayworth raised eyebrows and blood pressures when she wore this dress in 'Gilda' the image became one of the most popular pin ups of the twentieth century. Rita Hayworth famously said; "People go to bed with Gilda, they wake up with me" 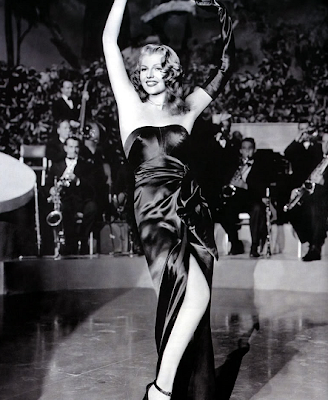 I believe Jessica Rabbit was inspired by Gilda 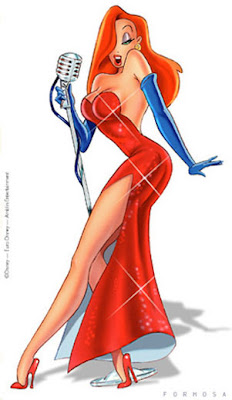 The scandalous Wallace Simpson, became an unlikely style icon after wearing this Mainbocher dress for her wedding. 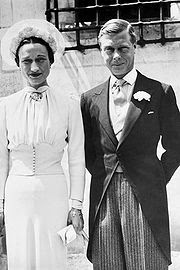 Elderly Edwardians must have got a shock when hemlines were raised in the twenties followed by the flapper era, they were not used to seeing ankles let alone knees! 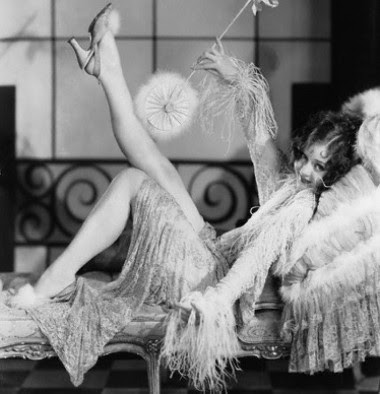 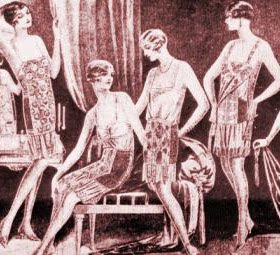 Wishing You all A Fabulous Weekend.
Posted by Dash at 10:39 AM